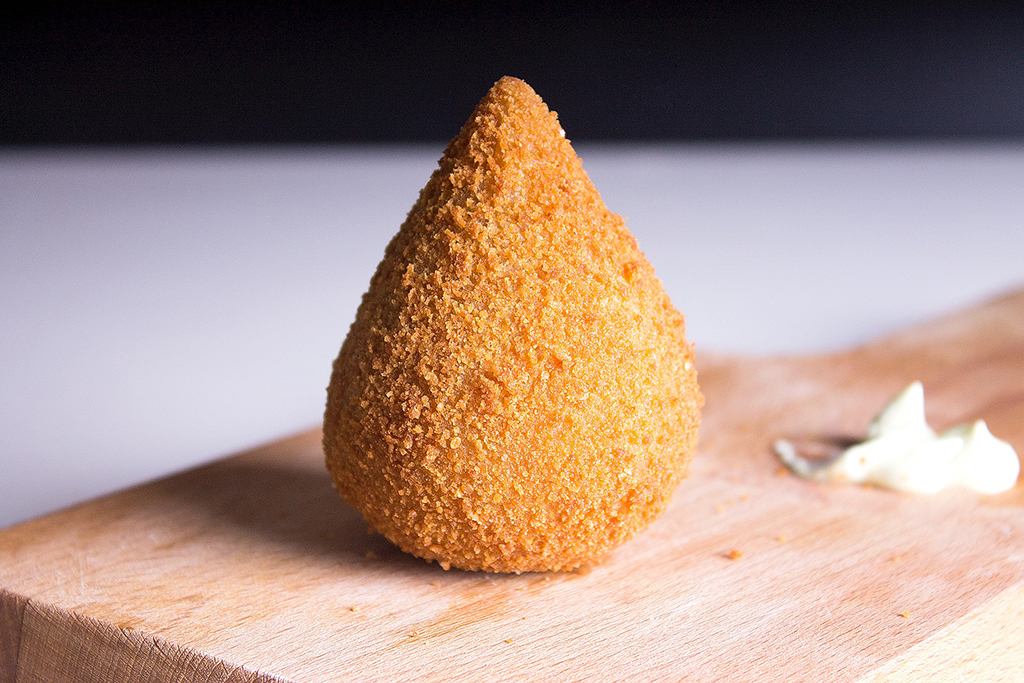 Every country is a world unto itself and has its own iconic cuisine. In Argentina it’s asado and empanadas, in Spain it’s paella, and in Italy it’s pasta and pizza. In Brazil, feijoada without doubt leads the rankings and with good reason: the stew of black beans and rice is extremely delicious, but there’s plenty more food to discover.

In fact, one has different culinary experiences depending on where you are in Brazil with the different cuisines a reflection of the ingredients and flavors one finds in each region. Every city also has its own distinctive boteco, street food stands which often become impromptu gathering places for friends and family.

In the early 20th century, with the advent of industrialization, botecos soon became an important part of everyday life, serving affordable meals for workers. Soon, these “bars” became venues for gatherings of bohemians and students where you could have a drink, a tasty meal and jogar conversa fora (chat about life).

The boteco is a genuine social institution in Rio de Janeiro, São Paulo and Belo Horizonte. They tend to get very busy in the early evening when people come out of work to enjoy happy hour, eating tira-gostos and aperitivos (assorted hot snacks) along with their caipiriña or “chopinho bem gelado” (ice cold beer).

One of the most commonly found snacks is Coxinha de galinha: tear-shaped croquettes consisting of fried dough stuffed with chicken. Is it something you can make at home? Of course it is!

A Coxinhas recipe and a brief history of the snack

As is often the case with famous dishes, its origins are hotly disputed. The most widely accepted story about the invention of coxinhas centers around the son of Princess Isabel and Count d’Eu, from the Brazilian Royal Family, who was raised in a barn. Legend has it that the boy had a weakness for chicken thighs.

One day, when he realized that the Princess’ son’s favorite dish was lacking, the royal cook shredded other parts of the chicken, wrapped them in dough and tried to shape it like a leg, or tear: the coxinha was born.

The snack soon became popular among the nobility and then spread to the other classes because it’s a recipe that allows one to “stretch out” a chicken, making it last as long as possible.

It’s also likely that coxinhas were influenced by European croquettes only with a Brazilian twist: Catupiry, the popular requeijão cheese from the state of Minas Gerais that is often used as a filling.

Today, the fillings take all shapes and sizes: you find coxinhas stuffed with feijoada, bacalao, oxtail, shrimp and, of course, several vegetarian versions.

So, why not try this chicken coxinha recipe and pair it with an Argentine wine?

Paulo Brammer, a Wine Expert and Director at Eno Cultura, has plenty of ideas: “the classic pairing for coxinha is sparkling wine because the bubbles go very well with the crunchy texture. They also tend to be quite acidic so cut through the fat from the fry.”

But there are many more options. Brammer says: “Catupiry cheese – which has a creamy texture – works very well with Mendoza Chardonnay lightly aged in oak. And you often find people adding hot sauce so a young, fruity Malbec will enhance the spice.”

Salt and pepper to taste

For the dough, bring the milk and water to a boil, add the butter and chicken stock. Bring back to the boil, add the flour all at once and mix hard over the heat until the mixture comes away from the pan. Let it chill in a ball.

For the filling, boil the chicken and then shred it. Chop the pepper and onion and fry in oil. Mix the vegetables with chicken and season with garlic, parsley and a little of the liquor left over in the pan.

To make the ball, take a little dough in your hand, add a spoonful of filling and close the dough around it into a tear shape. Dip into the beaten egg whites followed by the casava flour or breadcrumbs. Fry and serve with lemon.