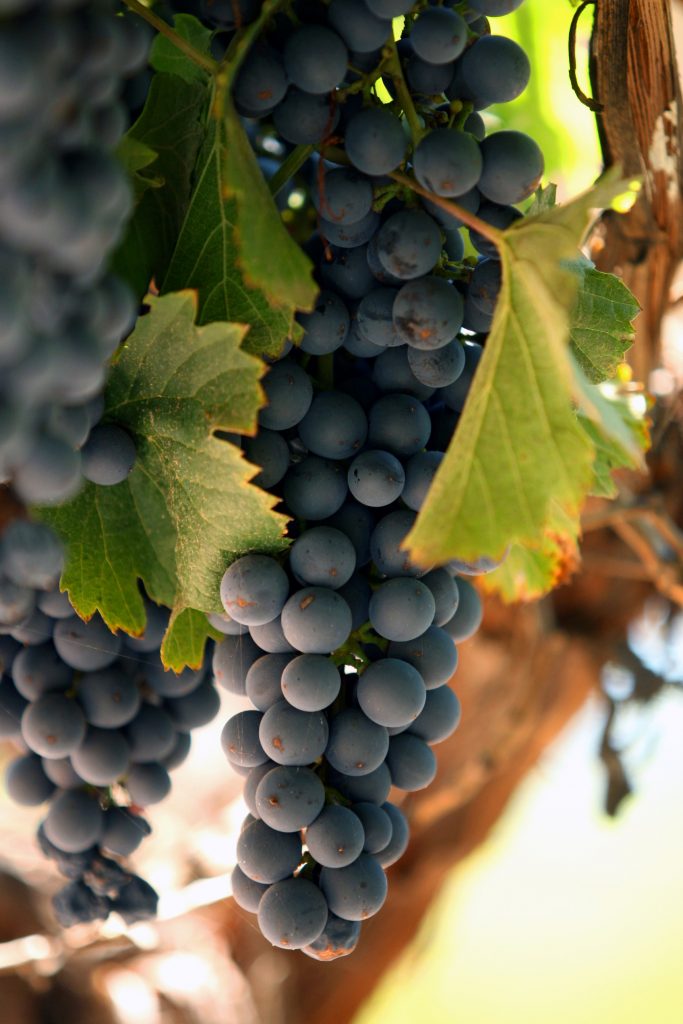 Nine out of ten bottles of Malbec come from Mendoza, the most important wine province in Argentina. But in the world of wine, full of subtleties and nuances, talking about Mendoza is like saying Catalonia or California, a large area that does not describe the uniqueness of Priorat nor the lineage of the Napa Valley. The reason is simple: Mendoza has 33,000 of the 38,000 ha of Malbec that exist in Argentina – distributed over four large oasis, between 600 and 1,500 metres above sea level. Each of them, in turn, can be broken down into various terroirs by following a criteria of flavour and style.
Today, Malbec offers a wide variety of flavors and structures that far transcends the idea of a single variety and a single wine. And Mendoza, with its grand mosaic of vineyards, shows this diversity very clearly. On the slopes of the hills there are relatively new terroirs growing in stature, such as Altamira and Gualtallary in the Valle de Uco, or historical ones with strong profiles of tradition such as La Consulta or Luján de Cuyo. But, to know how to recognise and choose between each of these nuances, and ultimately find the Malbec you want to drink, it is important to understand the map of Mendoza Malbec. In this article, thick lines will be drawn.

Luján de Cuyo, the home of Malbec
The historical region of Malbec plantations, this department has enjoyed the status of Denomination of Origin since 1991. In that vein, its wines are traditional, like Norton DOC or Luigi Bosca DOC, and represent the ABC of Malbec: fruity and spicy, with a meaty palate and well rounded, muscular tannins. But within Luján there are areas such as Vistalba and Agrelo which offer other styles of Malbec.
Vistalba has the coolest climate of the region and, according to Alejandro Cánovas, winemaker at Bodega Vistalba, “is recognised as a terroir for elegant Malbec wines”. Its vineyards, planted during the first half of the twentieth century, deliver balanced fruit that ensure vivid violet colours and aromas of fresh red fruits, jams and dried fruits. “Another differential of the Malbec from Vistalba is the palate, with a high volume of silky tannins which bring sweetness and roundness” says Cánovas. Examples include, Fabre Montmayou Reserva 2013 and Cadus Single Vineyard Finca Villa Blanca 2008.
Agrelo, meanwhile, is famous for hosting renowned wineries and ancient vineyards facing the Cordón del Plata, some 980 meters high. Its deep, loamy, soils are a rarity at that height in Mendoza. Thus, the Malbec’s are remarkably intense in color and fruit, with a distinctive taste that Gustavo Bertagna, winemaker at Dominio del Plata, defined as “rounded tannins, making them fatter than in other areas.” Examples are Séptima Obra 2012 and Lamadrid Single Vineyard 2009.

Maipú, historical warmth
Home to hundred year-old vineyards, its location on the banks of the Mendoza river assures the influence of cold winds descending from the mountains to define the character of their wines. Three sub zones are key to this Malbec: Lunlunta and Barrancas on one side, and Medrano on the other.

Lunlunta and Barrancas, on both sides of the Mendoza river, have similar temperatures and soils: warm during the day, at night the temperature drops sharply due to the cold which flows down the river. The soils, meanwhile, are thin, sandy and rocky, with plenty of stones. Germán Berra, winemaker at Finca Flichman says that “the Malbec’s stand out here because of their volume in the mouth, more austere than in Luján, rounded tannins and aromas of ripe red and black fruit.” Among the classics of the region are Caballero de la Cepa Reserva 2013 and Enrique Foster Terruño Lunlunta 2011.
Medrano occupies the foothills of a cerillada, 700 meters above sea level, facing East. A sandy profile with clay and silt, of medium depth, the key to this sub zone is the combination of these soils with a slightly higher temperature than the rest of Maipu and Lujan. The Malbec’s here are well perfumed, fruity and spicy, meaty on the palate with ample tannins. Perfect examples are Achával Ferrer Finca Mirador 2012 and Altos Las Hormigas Clásico 2014.

Valle de Uco, the novelty
Formed by the departments of Tupungato, San Carlos and Tununyan, around 100 km south of the provincial capital, the valley offers the newest part of the Mendoza Malbec profile. Its varying height and location, facing the mountains, offer a vast array of climates and soils.
Among the most prominent areas is Gualtallary in Tupungato. An area of high altitude, where the vineyards reach up to 1,500 meters, with a cool climate and soils with calcareous deposits that result in high levels of acidity. In the words of Alejandro Vigil, winemaker at Catena Zapata, “here Malbec is linear, rich in red fruit, with good concentration and elegance.” Some outstanding wines of Gualtallary are El Enemigo 2011 and Riglos Gran Malbec 2010.

Vista Flores is a district of Tunuyán with vineyards running along the eastern edge of the Andes. They were planted in the last decade and a half at a height of between 1,000m and 1,300m, in similar alluvial soils to the rest of the Uco Valley. The distinction of this region, however, comes from an aromatic vegetal trace, reminiscent of eucalyptus and vine leaves. Perfect examples are Lorca Poético 2010 and Linda Flor 2012.

Altamira in San Carlos, is another focus of attention. The agronomist, Alejandro Sejanovich, a specialist of the region, explains that, “while the climatic conditions are similar in several places, the diversity of soils makes the difference. Something that can occur along the same row”. This heterogeneity depends on the proximity to the mountains, where the proportions of silt, gravel, sand, stone and calcareous deposits vary. The Malbec from Altamira is fruity and slightly vegetal, mineral in the mouth with plenty of freshness. Zaha 2010 and Zuccardi Aluvional 2011 are excellent examples.

La Consulta, is a district planted over a hundred years ago at around 1000m.a.s.l. The uniqueness of its wines comes from the deep, sandy, clayey soils, combined with a colder than average climate. Hence its Malbec’s offer a complex fruity aroma with floral traces, and a mouth with fleshy tannins and freshness. Good examples are Altocedro Reserva 2012 and Bramare Rebon Vineyard 2011.

San Rafael, southern tradition
Two hundred km south of the city of Mendoza, San Rafael is a stronghold of light, complex and traditional styles of Malbec. Its location away from the Cordillera, averages 700 meters above sea level. Its sandy loam soils, combined with the height, produces fruity reds, with medium structure and freshness. Facundo Pereira, winemaker at Casa Bianchi says that “Malbec from San Rafael achieves excellent expressions of fresh fruit, harmonious tannins, good volume and concentration with outstanding balance and elegance.” Recognised exponents of this region are Alfredo Roca Fincas 2013 and Famiglia Bianchi 2013.