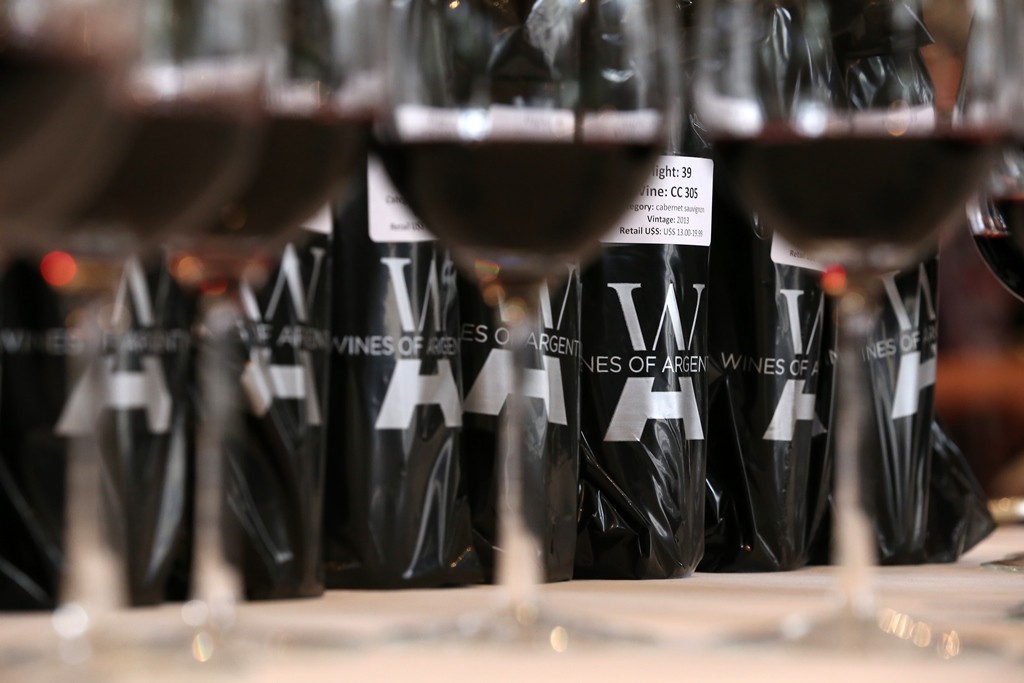 The star grape of Argentina is Malbec. It has been exported all over the world, it has given the press something to talk about and because of it we are proud of our wines. All true. But it is worth noting, that with 36,000 hectares it is the most planted grape and despite this, it covers only a fifth of the total vineyards. So what about the rest?
What is there beyond Malbec?

In the seminar, held during the Argentina Wine Awards in February, the specialists tasted almost 700 samples and drew the public’s attention to other flavours. They agreed that Pinot Noir, Petit Verdot and Tannat had been really amazing during their tastings. And it is clear, that in this case, amazing is synonymous with different.

The exercise that these experts perform is straightforward and necessary: when tasting this number of samples at this level, and when the vast majority of them are Malbec, anything different catches your attention. That’s when other Argentine varietals offer tasters a different flavour in the mouth, and one which has now reached consumers.

Among the rarest on the shelf is Petit Verdot, a rising red, despite not having many hectares dedicated to it, since it was originally planted to beef-up blends. Winemakers like Mauricio Lorca, however, spent years fine tuning it, to make a great varietal Verdot. And, over time, they have found a formula. According to Lorca, “in Vista Flores, Valle de Uco, Petit Verdot offers a rich freshness with aromas of menthol and eucalyptus, and moderate tannins.” Like him, in recent years many others have focused on the Petit chimera of the Verdot.

Without going any further, in both the domestic and export markets, some good and rare varietal examples are; Finca Decero Mini Editions 2011, Fond de Cave 2010, Tomero Reserva 2012, Gran Lorca Poético 2008 and Viña Vida Gran Reserva 2012: to mention a few which get the most attention.

The place of Petit Verdot, however, must be understood by contrast. While Malbec offers a fruity, fleshy palate with its variants of terroir, Petit Verdot proposes tight reds with juicy palates and aromas of menthol. And in a blind tasting, its rarity results in it being very attractive. Cabernet Franc had the same luck, and has has drawn much attention in the last year.

Pinot Noir has the same effect of contrast, but of a very different nature. The most prestigious Burgundian variety has, as everyone who has tasted it around Dijon, a whimsical profile that challenges the emotions and intellect of the drinker. The surprise in this case, is Pinot in Argentina and to a lesser extent, its curious flavour profile.

Leonardo Puppato, winemaker at Bodega Familia Schroeder in Neuquén, produces Pinot Noir in the seven product lines sold by the winery. After a decade of grappling with the variety, he believes that “the Pinot of Argentina, but in particular of Patagonia surprises with its excellent expression and because it offers a gentle and friendly texture.” In the same vein, you could try Saurus Barrel Fermented 2011, Humberto Canale Old Vineyard 2012, Salentein Reserve 2012 and Del Fin del Mundo Reserva 2012, which are wines with a smooth texture. Something that is not abundant in other regions and so gives specificity. It can also achieve wines like Chacra, Mar & Pampa and Eggo Filoso, almost ethereal and defined by their freshness, representing a broad horizon and in full exploration for this rare grape that has interpreted the terroir like no other.

This native grape of Madiran, in Southwest France, is known for two things: its four pips, double that of standard grapes, and the vigorous tannins provided by its seeds, along with its thick skin. The latter characteristic is especially important in cool, cloudy climates, such as Uruguay because it is more resistant to relative humidity. But what if instead of seeking the resistance factor, one seeks quality and flavour?

Paul Hobbs, a winemaker and consultant based in California with operations in Argentina and other countries believes that the qualitative criterion is what should prevail. And in Porvenir de Los Andes, the winery he advises in Salta, Tannat has gained prominence. The reason, Hobbs explains is: “We have achieved freshness in our Tannat. In Salta, where freshness is a difficult issue to resolve, this variety occupies an interesting place because it retains the spark of good acidity even when ripe, and it produces aromas of fruit and menthol that give nerve to the wines “.

And so, while Tannat has already won subtle but crucial ground with blends like Altimus 2010 and Arnaldo B 2010, now as a varietal, some outstanding cases have appeared. The most striking; Amauta Absoluto 2013, Septima 10 Barricas 2012 and Serie Finca Notables 2011.

Petit Verdot, Pinot Noir and Tannat are now three small stars, which shine with their own light next to the supernova that is Malbec. In any case, one thing is certain: today, there is an opening for other reds with different styles and flavours which Argentina produces, which allows us to imagine new skies.

Malbec of Mendoza: diversity of flavours