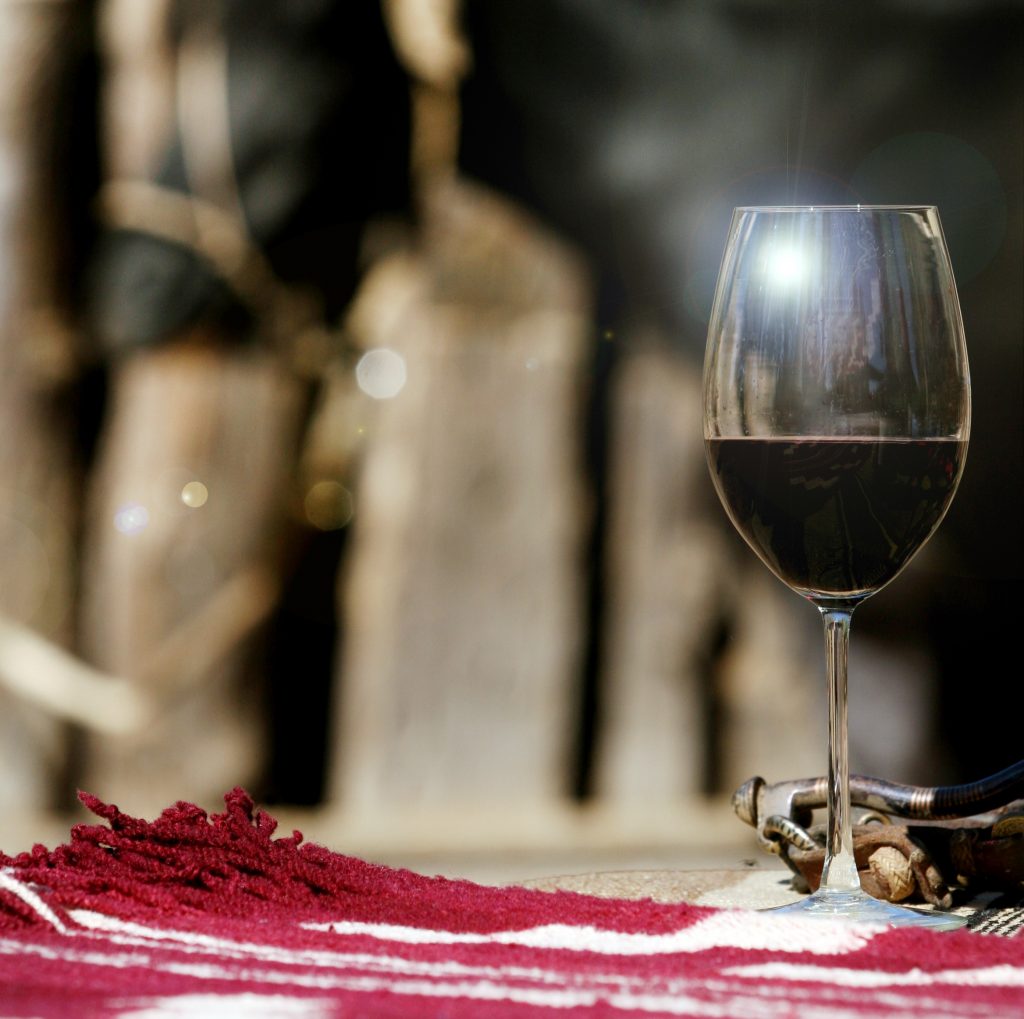 Planning to put some Malbec at the table for tonight’s dinner? Top sommelier Fabricio Portelli shares tips for getting the best out of Argentina’s iconic wine: styles to suit different occasions and the foods it goes well with at home or in the restaurant.

Malbec has been seducing palates in Argentina from the moment it arrived on the boat in the second half of the 19th century, brought by thirsty immigrants looking for something to go with their bread and ease their nerves at beginning a new life. Like all good settlers, once the wine had established its roots, it began to develop a whole new character that by the beginning of the 20th century had very much come into its own.

Argentina has often been described as a laboratory where historical experiments play out: Malbec is very much one of these and certainly one of its most successful. To meet the needs of a growing society, it developed new styles and flavours that, like the country itself, soon carved out a unique place on the global scene.

Malbec is a very versatile and expressive red wine in every price segment with easy-going textures that never feel harsh on the palate and the way it lends itself to blending with oak. Its success is due to the fact that it is good and accessible from the very first glass; a quality of the grape no matter which region of the country it comes from.

However, its recent entry into the highest echelons of the world of wine is the result of a concerted push by winemakers to make it into a means of representing the different landscapes of Argentina. Aromas and flavours from specific places; be they a district, vineyard or even a parcel, are now really coming out in the glass. Combined with elegant freshness and texture, this new breed of Malbec is revealing the grape’s true diversity and potential.

However, the most important aspect when presenting Malbec at the table is how it performs, because that is the key to its success. Malbec is capable of adapting to almost every context and a wide variety of dishes, overcoming many different gastronomic barriers.

In addition to reds, which account for 70% of global Malbec consumption, the grape also makes vibrant rosés; a growing segment. The grape’s pleasant, easy-going style in the glass plays very well on the table where its greatest ally is roasted red meat; a dish popular on every continent. The pairing transcends cuisines and regions: it’s simply a natural combination. Malbec is simply the best drink to accompany the ubiquitous hamburger (yes, it’s better than beer), especially the more gourmet incarnations.

Its natural balance also makes it an excellent companion to other foods popular around the world such as pasta, rice and plenty of dishes involving white meat although here it is often the case that a Malbec rosé will work best; with paella or couscous, for example.

Its fruity and herbal (or spicy, depending on the region) notes combine very well with dishes with strong flavours such as chicken tagine, chickpeas and vegetables.

Malbec tannins can be both young and firm but they are always well-rounded thanks to the polyphenolic maturity of the grapes. These textures are so mild that they make it an excellent wine for grilled blue fish (those with firmer flesh such as anchovies, sardines, tuna or bonito) and their vegetable sides.

Malbec at the table also adapts well to different styles of cooking. Its smooth feel makes it ideal for Japanese gyoza dumplings and sukiyaky, however when the wine is more juicy and taut it is better to serve it with dishes with more consistent textures such as humus, falafel or the delicious Syrian kibbeh croquettes.

Finally, it is important to bear in mind the age of the wine in addition to the style of the producer. A young Malbec will be smooth, pleasant and generous in its expression and thus go well with simple homemade meals such as mac and cheese, tabbouleh or aubergines a la parmesana. However, the concentration and balance of older vintages will suit more involved recipes. It’s advisable to save Malbecs older than ten years with silky, complex notes for delicate dishes or to drink with a cheese plate featuring styles such as Brie, Emmenthal, Comté, Manchego and blue cheeses.

Malbec’s expressive, easy character mean that it can be served cooler than many other wines making it all the more quaffable. Today, Malbecs are better quality than they’ve ever been before and there’s still plenty of scope to reach even loftier heights.

To find out about some great Malbecs pairings, click here: