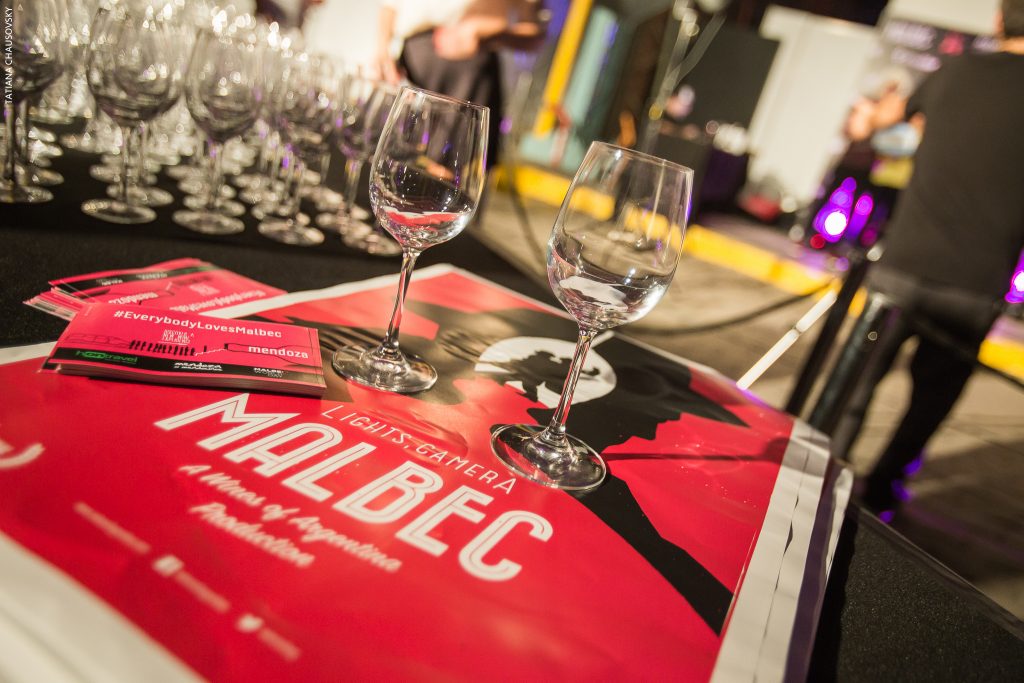 When talking about Malbec numbers, the first thing to mention is its 167 year history: over a century and a half since Malbec first arrived in Argentina and commenced a journey full of twists, turns and pitfalls. To get an idea of how much the grape’s fortunes have changed one simply needs to look at the fluctuations in planted surface area over time:

In 1962 it was the most planted grape in the country, accounting for 58,577 hectares, or 22.5% of all vines. From this peak, its popularity among producers plummeted: Argentina had one of the highest rates of wine consumption per capita in the world and wineries began to prioritize more productive, native criolla varietals, driving Malbec out of Mendoza. By 1995 only 9746 hectares of Malbec were left, an 80% drop.

Fortunately, yet another U-turn was in store. By the end of the 90s, Malbec had become a veritable phoenix while in the new millennium planting has increased by 171% to its current level of 44,387.5 hectares. Today Malbec accounts for 38.6% of red varietals and 22.39% overall, making it the leading grape of Argentina.

The Timeline of Malbec numbers

History records that on 17 April, 1853 the Quinta Normal de Agricultura, the first agricultural school in Argentina, was founded on the initiative of Domingo Faustino Sarmiento, one of the most important figures in Argentina’s history, who invited the French viticulturalist Michel Aimé Pouget to run it in the hopes of adapting French grapes to the soils of Mendoza. Some accounts record that the first Malbec vineyard appeared in 1865 in Panquehua (Las Heras), north of the city of Mendoza. To honour Pouget, ever since 2011 the 17th of April has been celebrated as World Malbec Day, a global initiative run by Wines of Argentina to promote Argentine Malbec across the world.

Only with the creation of the National Viticultural Institute (INV) in 1959 and thanks to the work of pioneers such as Norton, Goyenechea, Finca Flichmann, Arizu, Cavas de Weinert and Lagarde, did Argentine winemakers start to differentiate and classify their vineyards, with wines first appearing labelled as Malbec in 1970.

“At Goyenechea there was a line of varietals that included Malbec as far back as the 70s at least. We have bottles that spelled it ‘Malbeck’ with a ‘k’ from 1971,” says Sebastián Goyenechea, director of the family winery. “I tried Norton’s 1974 Malbec from back when the winery belonged to Ricardo Santos. A great wine! The oldest I’ve come across, however, was a Malbec from the Arizu family’s private reserve, at the Luigi Bosca winery. An incunable Malbec from 1935 that they served at small dinner for sommeliers at the ASI World’s Best Sommelier competition in Mendoza in 2016,” says Andrés Rosberg, President of the Asociación de la Sommellerie Internacional (ASI).

In spite of its long history, Malbec is still evolving and spreading into new regions. In Mendoza, for example, it has moved from the East (the most productive area) into Luján de Cuyo, where it takes on more character and elegance. Today, Luján de Cuyo contains more hectares of Malbec vines, 23.4% of the province’s total. However, since the late 90s, following the introduction of drip irrigation, the varietal began to move once more, this time into the Uco Valley which now accounts for 40% of all the Malbec in Argentina distributed across three departments: San Carlos (15.1%), Tunuyán (13.6%) and Tupungato (11.7%). “We moved into the Uco Valley in 1996. We had 8 hectares of Malbec in 1997 at 1300 masl (metres above sea level), where what is now the San Pablo IG is located. By 1999 we had planted 70 hectares and, in 2004, 125. Today we have more than 300 hectares of vineyards in the Uco Valley,” says Gustavo Soto, who has been the Agricultural Engineer at Bodegas Salentein since 1997.

This growth in surface area has been mirrored, or rather driven, by demand. Malbec is the most popular varietal in the country, representing 37.8% of total sales. “It is by far the principle grape, possibly because of its gentle, well-rounded, easy-going tannins, which make it such an enjoyable drink,” says Carlos Muñoz, the oenologist and owner of Las Perdices.

Malbec numbers, history, versatility and diversity across the country all prove the same point: Malbec is the star of the Argentine winemaking industry and is winning hearts across the world.