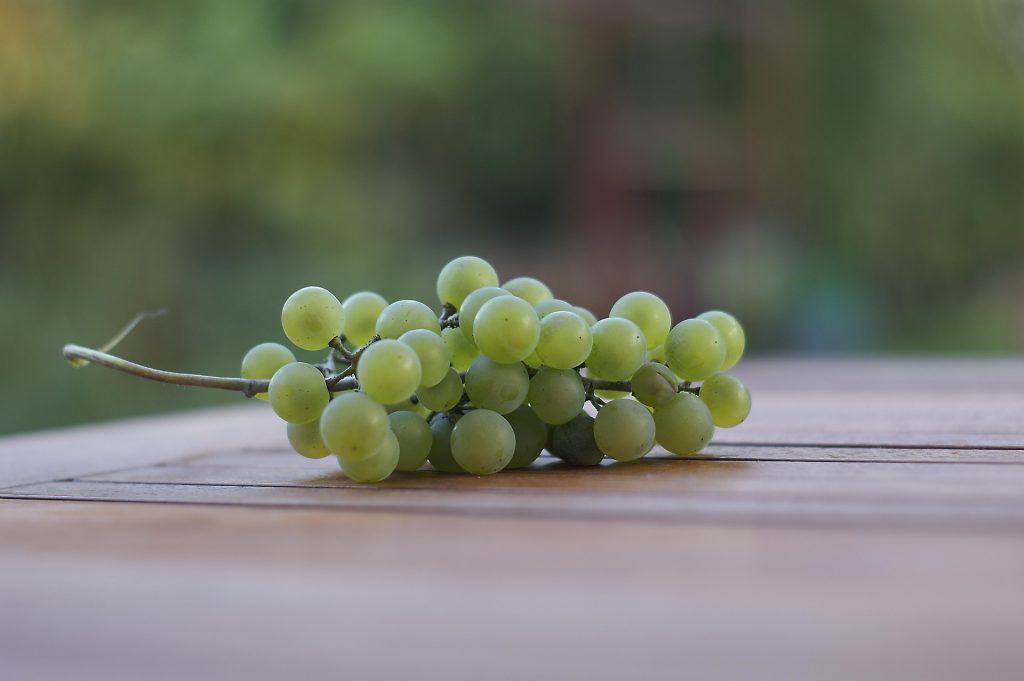 Everyone is familiar with Chardonnay, a white grape variety grown in Argentina and all across the world. But it’s not so commonly known that it’s not actually the most extensively grown in the country. In fact, comes in third on a list of the varieties with the most surface area under vine in Argentina with 5863 hectares of a total, as of January 2021 of 35,845 hectares of white grape vines. So, which are the two most widely grown and what others make up the list of the top 12? What are the most commonly planted white varieties in Argentina?

The most commonly planted white varieties in Argentina

Not to be confused with Pedro Ximénez – and to make life more difficult, in Spain the surnames Jiménez, Giménez and Ximénez are interchangeable – which is Jerez’ signature variety, used to make sherry, Pedro Giménez is an Argentine variety, a naturally occurring cross between Listán Prieto and Muscat of Alexandria. Very productive with a rather neutral character, it is almost exclusively found in the warm areas of Mendoza (76.3%) and San Juan (22.5%) and is used for multiple purposes ranging from table wine to concentrated must. In recent years, one or two wineries have been experimenting with using it for quality wine and others fermenting it with flor. Whatever its ultimate purpose, it’s the most commonly planted white varieties in Argentina.

The second most commonly found grape is another local variety. Another cross between Listán Prieto and Muscat of Alexandria – not coincidently, these were the two most commonly grown grapes in colonial times – it is very popular in Argentina for its vivid aromatic character, which tends to feature jasmine, rose and muscat notes. A productive variety, it is abundant in the east and north of Mendoza (3433ha, 44.8%) and La Rioja (2052ha, 26.8%), although its most famous versions hail from Salta, especially Cafayate, which accounts for 2/3 of the grape under vine in the province. The name is actually misleading: the grape has nothing to do with the Torrontel that inspired the moniker. Torrentés Riojano has two sister varieties:  Torrontés Sanjuanino (which isn’t aromatic at all) and Torrontés Mendocino (which is moderately aromatic).

The most famous of the white varieties originally comes from Burgundy in France and in Argentina is at its best when grown at great height. Mendoza contains 4825 (82.4%) of hectares under vine among which 40% are located in the Uco Valley, in cool and cold terroirs. Many of these vineyards are concentrated in Tupungato, which is at the forefront of a new wave of still and sparkling wines made from the grape. Next on the list are Luján de Cuyo (561 ha) and Tunuyán (544 ha). Further afield one finds clusters in Neuquén, in northern Patagonia, which boasts 137 hectares in a moderate to cool area, and San Juan which has 682 hectares under vine, mostly on the warm plains.

Given it’s an aromatic, heat-resistant variety, it’s not surprising that San Juan accounts for ¾ of all the surface area planted with the grape in Argentina with 1698 hectares, while La Rioja (13.4%) and Mendoza (10.7%) have similar amounts under vine. Used mainly in easy-drinking blends, in recent years, a few still varietals have appeared in wine shops.

The pertinent fact here is that back in 2002 only 865 hectares of Sauvignon Blanc existed in Argentina. Today that number has doubled, planted mainly in Mendoza (1492 ha) and San Juan (226 ha). Tunuyán is the department that accounts for the most (317 ha), followed by Luján de Cuyo (235 ha) and San Martín (187 ha). Notably, about 600 hectares have been planted in the Uco Valley in the colder climates that suit Sauvignon best. These vines cloned from European plants produce a range of citrus and tropical flavours. The difference between what is being produced now and what went before comes out starkly in the glass, to everyone’s delight.

One of the varieties that has shrunk the most in terms of surface area in recent years. Today, 1744 hectares are under vine with Chenin Blanc, half the surface area that existed in 2002. Previously it was used to make simple still and sparkling wines and was generally planted in warm areas. Its hub is still San Rafael with 503 ha, followed by San Martín with 250, both in Mendoza but the numbers for this grape are still going down everywhere you look. Today, however, some producers are experimenting with new styles made from old vines, the existence of which is a major plus for the variety.

This is a local variety born from yet another cross between Listán Prieto and Muscat of Alexandria that, as strange as it might seem, resulted in a white with neutral aromas. In the past it was used to make spirits and currently it helps to increase the volume of table wine. As the name indicates, it is planted mainly in San Juan, which accounts for 1421 hectares. The main departments are Caucete (461 ha), Angaco (257 ha), 25 de Mayo (235 ha) and San Martín (208 ha), all of which are in the lowlands of the province or on the outskirts of Sierra de Pie de Palo; the warmest and most productive area of the province set at between 550 and 650 metres above sea level.

Originally from Italy, where it is known as Trebbiano Toscano, Ugni Blanc is a grape grown in Cognac and the Mediterranean coast of France because it offers good yields, sugary ripeness and fairly neutral aromas. Ideal for spirits, in Argentina it is mostly planted in the more productive, warm, high yield areas. Mendoza accounts for 999 hectares of which 900 are planted to the east and north. Then comes San Juan, which has another 279 hectares.

Appearing on the Argentine varietal scene in the 1990s, this variety from Rhône, where it excels in the AOC Condrieu sun, has adapted very well to the sun-kissed valleys of the west of the country. So much so that surface area planted with the grape grew from 151 hectares in 2002 to 821 in 2013 before shrinking a little to the present figure of 723. Mendoza accounts for 2/3 of this land – where it is scattered evenly among the main departments, none of which contains more than 20%. San Juan, meanwhile, houses almost all the remainder with isolated pockets spread among the rest of the wine regions. In recent years, producers have been leaning towards a less ripe style but experiments are very much still ongoing.

This is another white whose numbers have been sharp decline. In the 1960s, it was among the most planted varieties but today just 640 hectares have survived with a third disappearing in the past two decades. Nobody plants Semillón these days, meaning that producers must work with old vines, which is actually a reason that it is enjoying a resurgence as they offer far better equilibrium than younger plants. 85% is to be found in Mendoza, followed by Río Negro which has 5.6%. In the former province, Tupungato contains the most (165 ha) with Luján de Cuyo (137 ha) hot on its heels. In recent years, thanks to the aforementioned old vines and carefully judged aging, producers have been producing some dreamy varietals with the grape.

The third Torrontés on the list is also something of a mystery: we know that one of its ancestors is Listán Prieto, but its other parent is still a genetic question mark. Mendocino falls halfway between its sister grapes: it isn’t especially neutral or aromatic but it does deliver good flavour in the mouth. It’s mostly planted in San Juan (333 ha), which only makes it more likely to be confused with its sibling, followed by Mendoza (152 ha) and Río Negro (76 ha). You’ll rarely see a varietal version but they have been known.

Originally from Friuli-Venezia Giulia in the north of Italy, this grape is generally known there as just Friulano. It’s not widely planted in Argentina with 97% found in Mendoza but, as far as we know, it’s never appeared as a varietal.

Still want more? Why not read about to the most common red grapes in Argentina

An introduction to the Geographic Indication of San Pablo