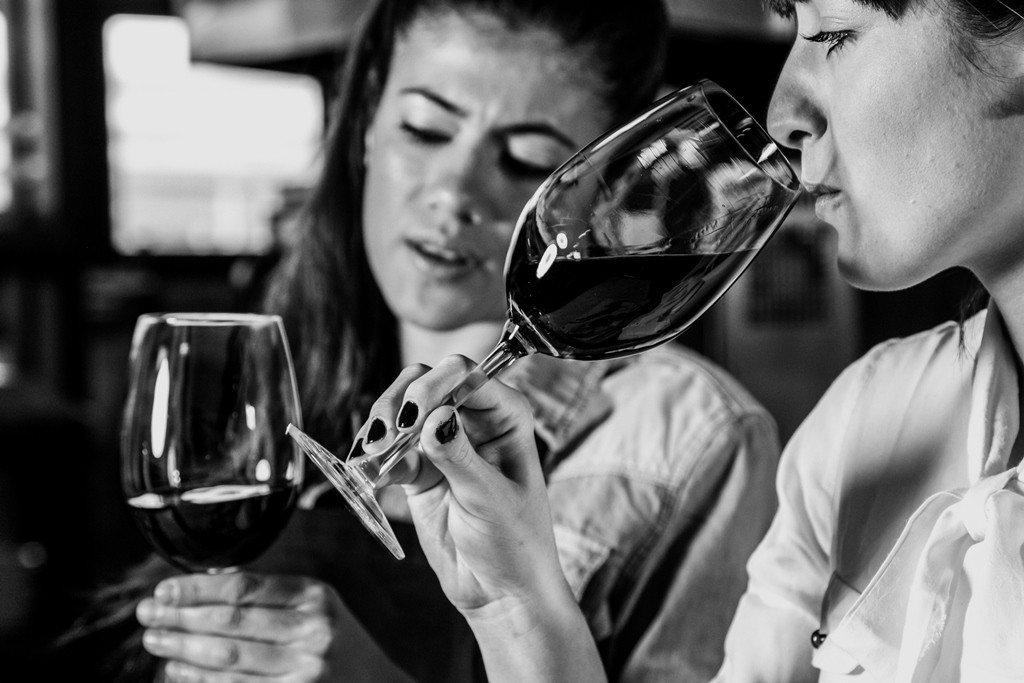 Anyone who has tried more than three Malbec’s at any one time knows that a diversity of tastes and styles is what rules today in the variety. Over the past 15 year Malbec has come to represent an almost inexhaustible array of flavours.
There are many reasons for this, from new terroirs to style changes and reinterpretations of old terroirs and classic styles. So, a drinker of Malbec today faces a complex universe of sensations that, in a nutshell, are described as follows.

Ripe red fruits. The most common descriptor. According to studies of terroir developed by Doña Paula – Malbec from different regions made in the same way are all fruity. It is true, there is no single descriptor, as all Argentine regions offer fruit: from prunes and jams in warmer climates to blackberry and cassis in colder ones. It is the aromatic heart of the variety.

Spices. In warm zones or where you have high maximum temperatures such as Cafayate or the Andean valleys of Catamarca and La Rioja, Malbec offers an undeniable spiciness. From paprika to ground chilli, with some black pepper. The correlation with those climates is remarkable. So much so that two of the most classic descriptors from the Calchaquí Valley are roasted pepper and paprika.

Floral, too. But if Malbec is grown in areas with cool maximum temperatures and less cold, like the Uco Valley in Mendoza, the floral character is marked. So much so that even it becomes dominant. The flower most described is the violet, but also roses and tuberose in more extreme cases.

Balsamic character. Also found in warmer areas with maximum highs, the balsamic character stands out. So says the team led by agronomist Martin Kaiser, whose research “Malbec from Argentina: Influence of Climate on Aromatic Components and Organoleptic Profile” was presented at the Congress of Terroir, Oregon, United States (2016).
That character is expressed as thyme, bay leafs, with hints of mint and rosemary. Something that even the tasters know by trial and error in places as diverse as Cafayate and Lujan de Cuyo.

THE THREE TYPES OF BODY

Good body and low freshness. They form the bulk of the variety, since it is the kind of wine you get in Lujan de Cuyo, the region that gave the varietal its cosmopolitan profile. The result is a slightly sweet, very pleasant red with a universal palate.

Good body and high freshness. These are leading the way for flavour. This equation is achieved in elevated, cool terroirs like Gualtallary, Vista Flores or La Consulta, where the variety gets good body, for its high phenolic content, while retaining the freshness thanks to the cold. This flavour profile is the newest for Mendoza, but it is the norm in places like Rio Negro.

Thin and fresh. However, there is a Malbec with less body on the shelves today. They are a bit experimental and also come from cold areas, although made with less mature grapes. The equation is a bit awkward at first, but it’s gaining followers. They originate from extreme places, like GI Pampa El Cepillo, in Mendoza, and even more extreme, from the vineyards at 3,000m high up in the Calchaquíes valley.

To the extent that Malbec has many subdivisions of climate and subregions, taste singularities do appear. Among the most notable is the texture, a sensation that until recently was not given much thought

Muscular tannins. As far as current research goes, shallow soils, rich in sand, give Malbec voluminous tannins. They are the most common, but at the same time these tannins offer a smooth mouthfeel: the same feeling you get when passing a hand over glass or healthy skin. Vistalba or La Consulta, in Mendoza, are good examples.

Rough tannins. In the same line of research, Malbec grown in deep, clay-rich soils provide a slightly rougher and equally voluminous tannin, giving the wine a certain coarseness which quickly disappears with ageing. This would apply to Agrelo, Mendoza.

Chalky tannins. Under certain stressful conditions due to cold, in shallow, stony soils with deposits of calcium carbonate, Malbec develops a kind of fine, dusty tannin, reminiscent of talc or chalk. It is common among the Malbec from the Geographical Indications of Altamira and Gualtallary.

So when drinking Malbec, consumers can now draw on this not so simple but practical guide. At least you can describe in general terms the sensations you feel and know why you feel them.