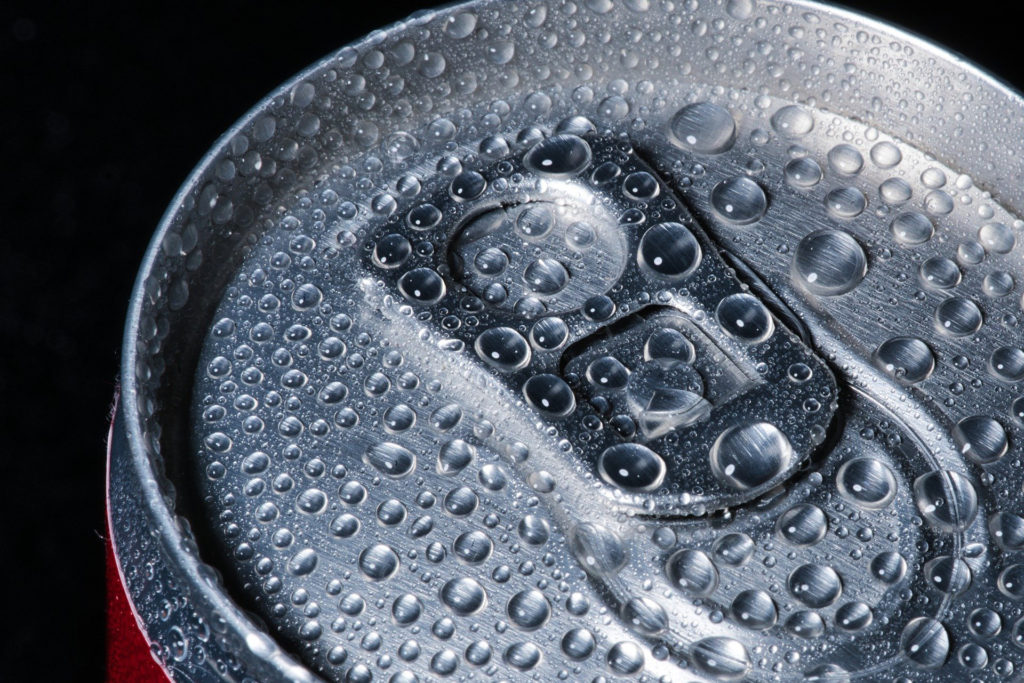 A simple search for “argentine canned wine” will produce a multitude of different products answering to that description, some from extremely traditional wine producers such as France, Spain and Germany. Sparkling wines, Pet Nats, whites, rosés, reds and even orange wines are appearing in canned form in dry and sweet and even low and no alcohol versions.

Although many wine drinkers regard it as heresy, this is a genuine boom that has been gaining ground for several years. Ever since Francis Ford Coppola’s Californian winery released its sparkling Sofía Blanc de Blanc in a mini 187ml can in 2003 many more have entered this growing market.

“In 2018 the American canned wine market grew by 69%, with a 47% increase in consumption by volume compared to the previous year,” says Lucía Bacigalupo, Brand Manager for Sweet Wines and Espumante Estrella at Bodegas Bianchi.

Numerous articles in publications such as Decanter, Wine Spectator and The Drink Business have highlighted the phenomenon and review the latest products released on the market. Even the fair ProWein has announced that it will focus on canned wines as an important new trend in the next few years.

Martín Pérez Cambet, Commercial Director at Dartley Family Wines, says: “The can is growing unstoppably in the American market, it’s the answer to a hitherto unsatisfied demand, which is why it’s seeing exponential growth.”

“There are laws against taking glass onto the beach and neither are you allowed to bring it to concerts, onto camp sites or in fishing spots. So, if you don’t package in cans you’re restricted from a massive outdoor consumption market. We started in 2017, when the concept was still fairly new. Today, Bodega Casarena is making a dry Malbec red for their importer under the Bodini brand.”

Why Argentine canned wine is so successful

Several factors are contributing to the boom: cans are sustainable, easy to transport, don’t need corkscrews, have eye-catching packaging and are sold at an affordable price. So it’s not a surprise that millennials form the bulk of the target market.

The format also allows for the creation of new consumption scenarios that had previously been off-limits to wine but that are proving to be very popular.

After the National Viticultural Institute (INV) officially approved cans as packaging for wine, several wineries adopted the format. One of the pioneers was DADÁ, a disruptor brand: “It’s an informal form of packaging aimed at consumers with open minds, people who don’t necessarily adhere to stereotypes,” says Anabel Medina, Brand Manager at Finca Las Moras.

The brand began in 2019 with DADÁ 7 in two versions Sweet (white) and Sweet Pink (rosé). Both are light, sweet, sparkling wines with just 5.7% alcohol. Production started at 450,000 cans and today that figure is 750,000, all for the domestic market although there are plans to start exporting in 2022.

“In Argentina, the market still has a long way to go but during the pandemic – when you couldn’t share glasses – cans made consumption easier and offering a cheaper option than the 750 ml bottle also proved successful,” says Lucía Bacigalupo.

So now there’s no excuse not to enjoy Argentine canned wine whenever you want: “The size is perfect, you don’t necessarily need to open a bottle for a couple of glasses,” says Nancy Johnson, Brand Ambassador at Bodega Santa Julia.

Currently the winery offers 4 products in the format: Santa Julia Chenin Dulce Natural, the Malbec rosé Santa Julia Orgánica Rosé, Tintillo, and Dulce Tinto, all of which are ideal accompaniments to light meals, as aperitifs, in cocktails or in punch.

Fernando Losilla, the Oenologist at Las Perdices (the winery offers two varietals from the Chac Chac line in 269ml cans: a Malbec Rosé and a Sauvignon Blanc) says: “According to a study by the INV, the category has grown by 45% between 2020 and 2021.”

“We think there’s a very interesting market for sparkling wines. Parties aside, there are plenty more occasions when one can enjoy them with different kinds of food. Cans also expand the target market because they’re so practical,” says Felipe Stahlschmidt, the winery’s Oenologist.

It remains to be seen whether Argentine canned wine is here to stay but for the moment it’s an innovation meeting a demand in a wine market that is adapting to new trends in consumption.

Why not read more about Argentine wine? Essential red wines from Argentina