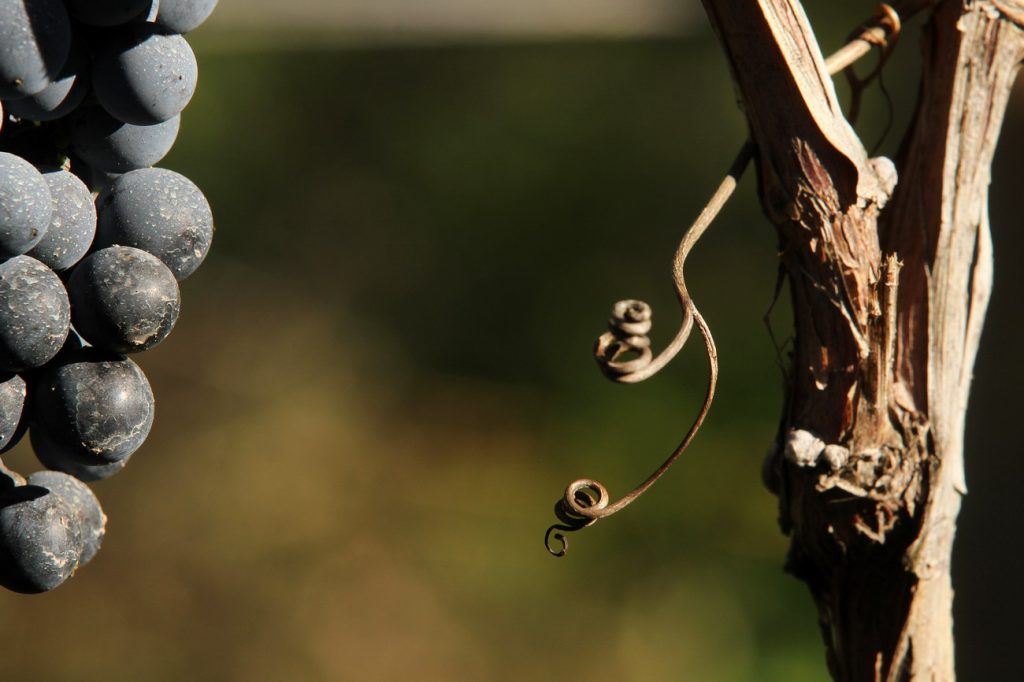 During April, the month of Malbec, we spoke to some of the key winemakers and winery owners in the country, and posed two very simple questions to them: what does Malbec mean for each of them, and what can we expect in the future? Here are twelve promising answers.

Malbec is entirely emblematic for Argentina, where it has found its own identity, in our soils and terroirs, and brilliantly expresses the enormous diversity. It will continue to put Argentina next to innovative countries, with different microclimates and micro terroirs. I think that consumers have a lot yet to discover in these lands with Malbec.

It is the wine of Mendoza, it is our homeland and it is, for me, the greatest memories of my father. I believe that Malbec represents us and also represents our winemaking history, our determination and our effort. I think that Malbec has a long future, because now there are new challenges: some technical, both in the selection of mass populations and also in clones to define fruit typicity, volume and concentration, distinctive characteristics.

Malbec is the best vehicle to express our terroirs. It has adapted to our climates and soils perfectly, and generations of grape growers have chosen it. The future is bright, and I can see Malbec linked to this place, with wines from San Pablo or Altamira. I think the future lies in getting away from the commodity and reaching a place and its interpretation through variety.

Malbec is our identity, the variety by which we are recognised as high quality producers in the world. We owe it a lot, and we’ve also worked hard to keep that identity. The future lies in discovering new terroirs through Malbec. It’s not so much in a particular style of wine, but rather in the capacity we have to present various regions through Malbec.

Malbec is what makes me belong to a place and what gives me the strength to keep fighting so that Argentina is known throughout the world. It represents my life, when I travel, I show my Mendoza and my Argentina to the world. In the future, I believe that Malbec has the chance to offer seriousness with its ageing potential, which means prestige in the world of wine.

Malbec represents the history of my family, from my grandfather to today. But above all, it is an inheritance: a wine that was famous in the Middle Ages and that disappeared from France – the British Encyclopaedia, in 1879, said that it was the main strain of Médoc, and now found here, in the vineyards of Mendoza. That’s continuity. With respect to the hundred points of our Malbec, it is something historical and that promises a great future. The whole trajectory of Malbec, since its arrival in Argentina and the selection of families like mine, is condensed in those hundred points from our Adrianna vineyards. It’s very exciting.

I always say that Malbec is a blessing. It adapted perfectly to all the terroirs at the foot of the mountain range, from Patagonia to the Calchaquí valley and the Humahuaca gorge. It is an emblem of our vitiviniculture all over the world. Malbec does not have a single terroir. In La Consulta and the surrounding areas of Paraje Altamira, as well as in Los Árboles, Pedernal and Calchaquí Valley, the variety expresses a different character, with the potential to make wines of the highest quality, which allow us to feel proud of what we do.

Malbec has a somewhat chameleonic character, in that it is able to reveal the terroir extremely well. That is one of the reasons why it is considered a noble variety. The other strong point is that it can be elaborated in many styles: it can be linear and clean, or intense, rich and opulent. Regarding the future of Malbec, it depends a lot on the market, but above all on how producers integrate to offer outstanding quality.

Malbec can make various styles. Personally, it is the story of my life: without Malbec, Noemía would not exist and I would not be here. I think one of the things that makes it unique is that almost all of the Malbec is planted on pie franco (ungrafted), so the flavour is typical of the variety in that place. It is not like that in other parts of the world.

Malbec is a variety that my grandfather used in Pomerol and it found its true place in Argentina. For me, it has been one of the most important challenges as an oenologist. Argentina is fortunate to have a variety with high quality. There are few countries in the world with this virtue. There may be competition, but Argentina undoubtedly has the upper hand. It will continue to do so if producers produce good Malbec.

Malbec, for me, is the adaptation, the ability to offer different wines depending on where one grows it and how. In the Calchaquíes Valleys, it has the peculiarity of demonstrating typical descriptors, but at the same time the imprint of altitude, in concentrated colours and very fresh aromas, which make it unmistakable in a tasting.

The first thing an importer accepts is Malbec, in any of the ranges. You always start with Malbec. Then, the wine you want. In the Calchaquíes Valleys, it has fruity, intense aromas, with some notes of spices adding complexity. In the mouth, it is sweet, with a powerful fruity attack and good body and structure, although it can be more delicate, depending on the range.

So, a couple of things are clear, the fundamental one is that as Malbec adapts well to Argentina, it allows for the exploration of new flavour quarries for the varietal. There’s the future!