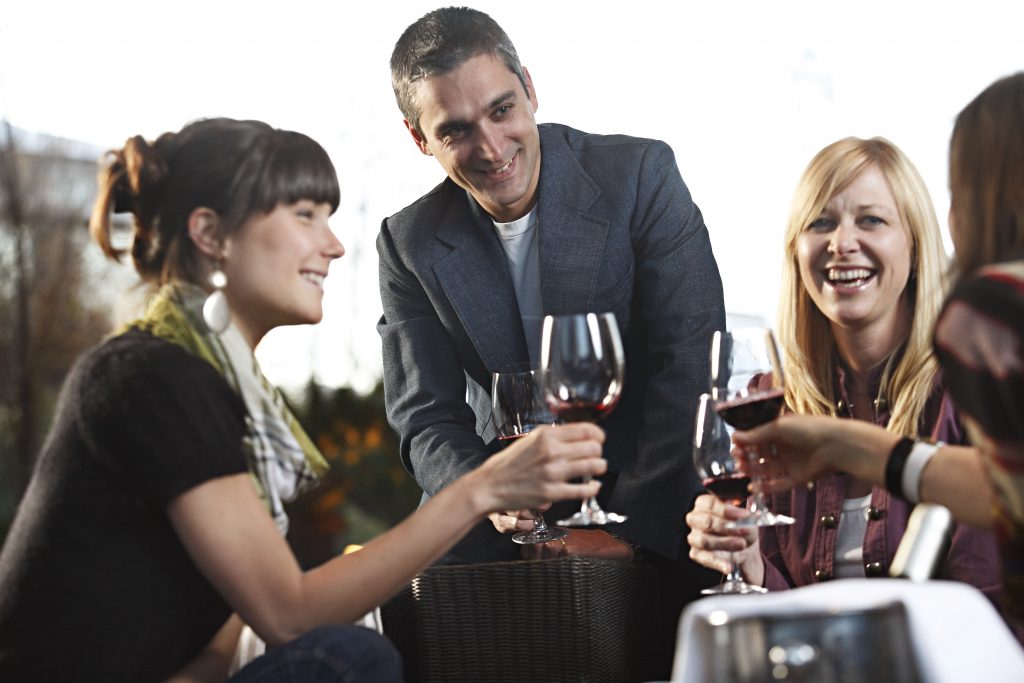 How is it, that a grape completely unknown to the general public, can become so well known? That is surely the question that all consumers ask when they first hear about Malbec as the flagship grape of Argentina. And they are right. Because it’s strange how things happen in the business of wine, and the story of Malbec is a curious one.

Malbec. With that sonorous name, with the accent on the e (Malbéc), is the name given to a grape variety that has travelled the world throughout history. With other names such as Côt, Auxerrois or Pressac. From its origin, in southwest France, in the town of Cahors – about 200 km from Bordeaux – to Crimea in Ukraine, Santiago de Chile, California, Australia and of course, Argentina.

Its fame dates back to medieval times, when it filled the cups of the English and the French at a time when Bordeaux was not what it is today. With its dark colour and fruity aromas -it was known as the black wine from Cahors and conquered the refined palate of Peter the Great (1672-1725), Tsar of Russia. Thanks to him, and his successor Catherine (1729-1796), it was planted in Crimea, and today it gives life to a wine called Kahor and caused a storm in the cups of the Black Sea.

On its journey around the globe, Malbec had its highs and lows. While it was the wine of popes and kings in the late Middle Ages as William H. Beezley detailed in his work “The path of Malbec” – its decline was marked by two important factors. One, that the wine producers of Bordeaux closed off the River Lot to the producers of Cahors, a tributary of the Garonne, the Lot was the artery that caused a sort of historical embolism of Malbec – when the red wine traders had no more river to export. Two, the arrival of phylloxera. This aphid wiped out European vineyards in a few decades. And among them, Malbec, as the French know only too well.

However, it was saved from total ruin by the same thing in fact, that caused its demise. For as phylloxera arrived in Europe from the hand of naturalists keen to experiment by bringing American vines to the old continent, in whose roots the stowaway hid, those same naturalists, driven by entrepreneurial spirit, carried European vines to other corners of the globe to see if they adapted well. And among those corners, Santiago de Chile was a key stop.

It was there that, in 1845, Malbec cuttings arrived for propagation. They did not come alone, of course, but were part of many other vines to be introduced. Those in charge came up with a plan: to make Chilean valleys a promising land of wines, in the image and likeness of France. Inspired by the spirit of the Enlightenment era, one of the key figures that fuelled the idea of that future was Domingo Faustino Sarmiento (1811-1888).

Born in San Juan, Argentina, he had been exiled to the other side of the Andes for political reasons. A visionary and entrepreneur, Sarmiento proposed the creation of the Quintas Normales as had been done in the Escuela Normal de París, in order to train their farmers.

The point is that Sarmiento’s idea was a success, and on his return from exile, he brought the idea and the experience back to Argentina. The Quinta Normal was founded in Mendoza on April 17, 1853, commemorated today as Malbec World Day – and Michel Aimé Pouget (1821-1875), who was in charge of the school in Chile, was summoned to run it. And so on the back of a mule, Malbec and other French grapes crossed the Andes. Interestingly, the site that now occupies the Quinta Normal is the Government House of Mendoza.

From there, the knowledge of viticulture and Malbec was spread throughout the rest of Argentina. First to the North, with stops in the provinces of San Juan, La Rioja, Catamarca and Salta, where the vine was already being cultivated with care. Fifty years later, to the South, along the banks of the Rio Negro, where it adapted and multiplied in each region depending on the soil and climate. The years would shape the diverse heritage that Argentina now offers thanks to the variety.

There are those who still refer to it as the French Malbec grape. It had its a moment of glory, when the local wine industry peaked in the 1960s. According to the numbers published by historian Pablo Lacoste in “History of Malbec, Argentina’s flagship strain”, the maximum number of hectares planted reached 58,600. Hectares that were then plucked out of the ground because the wine business, as with the vagaries of the economy, went into a deep crisis of consumption, here and worldwide: people were drinking less wine than before.

The 1990s, however, offered a moment of hope. In the global market, new consumer countries like the United States and Canada were found while other older consumers, like England and the Netherlands, realised that their European neighbours were not the only ones producing good wine. And like an old fairy tale in which the main character wakes up after a long sleep, Malbec, which had managed to win over the palates beyond the seas once before, now returned to seduce them again.

But the story had changed its setting. Argentina was now the only country in the world in which the variety had increased, (in Chile it was rejected in favour of Cabernet Sauvignon). And this was set to continue. From 1990 to date, some 24,000 hectares of Malbec have been planted. With a total of 38,000 cultivated in 2014, Malbec covers all of the wine-growing areas of Argentina, more than in any other part of the globe: in France, the country with the most hectares, there are about 5000, while all the producers put together, minus Argentina, reach 10,000.

But more importantly, in sunny terroirs with rocky soils, Malbec has developed a completely new profile. Fruity aromas, full-bodied and at the same time with a silky touch, it offers a friendly flavour to drinkers of the new world. And so, a variety that had been long forgotten returns to be enjoyed once more. The rest is history.