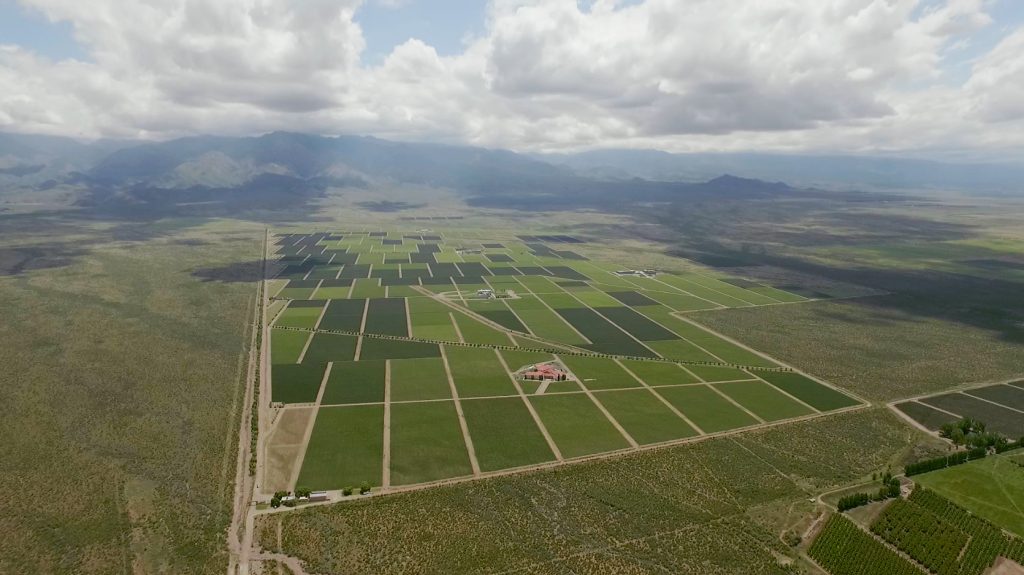 Learning about wine involves much more than identifying producers and grape varieties. You need to know about the winemaking history of the country where the wine came from and the different characteristics of each region. We get a lot of different questions about argentine wines from consumers and the trade and below we answer some of the most frequent.

HOW LONG HAS ARGENTINA BEEN PRODUCING WINE?

Although Argentina is a New World producer, wine has been made in the country since 1551, when the first Jesuit missionaries arrived from Spain. The early vineyards, planted to produce wine for religious services, were located in what is now Santiago de Estero, but they didn’t fare very well. By the 17th century, vineyards were being planted in the west of the country, in the foothills of the Andes. In the 19th century, winemaking became a prominent industry in the Cuyo region, mainly Mendoza and San Juan, and Argentine wines were being exported to neighbouring countries.

IS MENDOZA THE ONLY WINEMAKING REGION?

No. 218.233 hectares are currently under vine in Argentina (Argentine Wine Observatory), spread across 18 provinces. Cuyo; Mendoza, San Juan and La Rioja, is the largest region, accounting for 95% of national output. However, vineyards can be found from Jujuy to the north along the Tropic of Capricorn to 45 degrees of latitude south in Patagonia. And they’re not just found by the Andes: there are vineyards by the Atlantic in Buenos Aires and Patagonia.

Malbec first arrived in the country in 1853 but has adapted so well to the country’s different terroirs that you might say it’s Argentinian by adoption. It originally came from Cahors in the southwest of France and is still grown there today. However, the world only began to truly appreciate the grape in its Argentine incarnation, leading to the common misconception about its origin.

DOES ARGENTINA ONLY PRODUCE RED WINE?

No, there are in fact a wide variety of grapes planted throughout the country of which 52,85% are red and 21% white. Some excellent white wines are being produced in Argentina at the moment that stand out in their own right. High quality Torrontés, Chardonnays and Sauvignon  Blancs are joined by the increasingly popular white blends.

WHAT IS MOST DISTINCTIVE ABOUT ARGENTINE WINE?

Argentine wine has a number of distinctive qualities but most are related to a single cause: the altitude of the vineyards. About 50% of the vineyards in the country are located above 1000 metres above sea level while some are as high as 3100 masl. This results in distinctive climatic conditions that require great precision from winemakers in terms of vineyard management, harvest and the winemaking process. This is why Argentine oenologists see their creations as offspring of the mountains.

ARE ALL ARGENTINE VINEYARDS YOUNG?

There are several new winemaking regions including the vineyards by the Atlantic, at 3000 masl in Jujuy and the most southerly in the world in Patagonia. In the traditional regions, however, the vines are generally quite mature, about 10 to 40 years old (34%) or older (21%), although some, including Malbec, Semillon, Cabernet Sauvignon and Criolla varieties not found anywhere else in the world, date back a century or more.

WHAT ARE THE MAIN MARKETS FOR ARGENTINE WINE?

The domestic market accounts for about 70% of output. This level of consumption is closely linked to the country’s gastronomic heritage and the influence of European immigrants: wine has sunk deep roots in the culture. The largest export markets are the USA, the UK, Canada and Brazil.

DO ARGENTINE WINES HAVE AGEING POTENTIAL?

The world hasn’t yet seen many vintage Argentine wines but several that are now fifteen to twenty years old are holding their own in the global premium wine market. Some wineries offer vintages from the 40s, 50s, 60s and 70s that are delighting some of the most demanding palates in the world.

Champagne is a French Appellation de Origine that applies exclusively to sparkling wine from the eponymous region. Having said that, Argentina is the largest producer of sparkling wine in the southern hemisphere and all the different methods for making wine bubbly, Champenoise, Charmant and Ancestral (Pet Nat) can be found in the country. As regards style, many different dry and sweet (very popular in South America) versions of sparkling wine are made.

HAVE ANY ARGENTINE WINES EVER RECEIVED 100 POINTS?

A handful of wineries have received the coveted 100 point rating from prestigious overseas judges such as Robert Parker and James Suckling: Catena Zapata achieved the feat with their Adriana Vineyard Riverstone Malbec 2016 and 2018 and White Bones Chardonnay 2018, Zuccardi Valle de Uco did it with their Piedra Infinita Malbec 2016, Viña Cobos with Cobos Malbec 2017, Cheval des Andes with their 2017 vintage and Bodega Chacra with their Pinot Noir Chacra 32 2017.

Did you enjoy this article? Keep reading, Malbec numbers