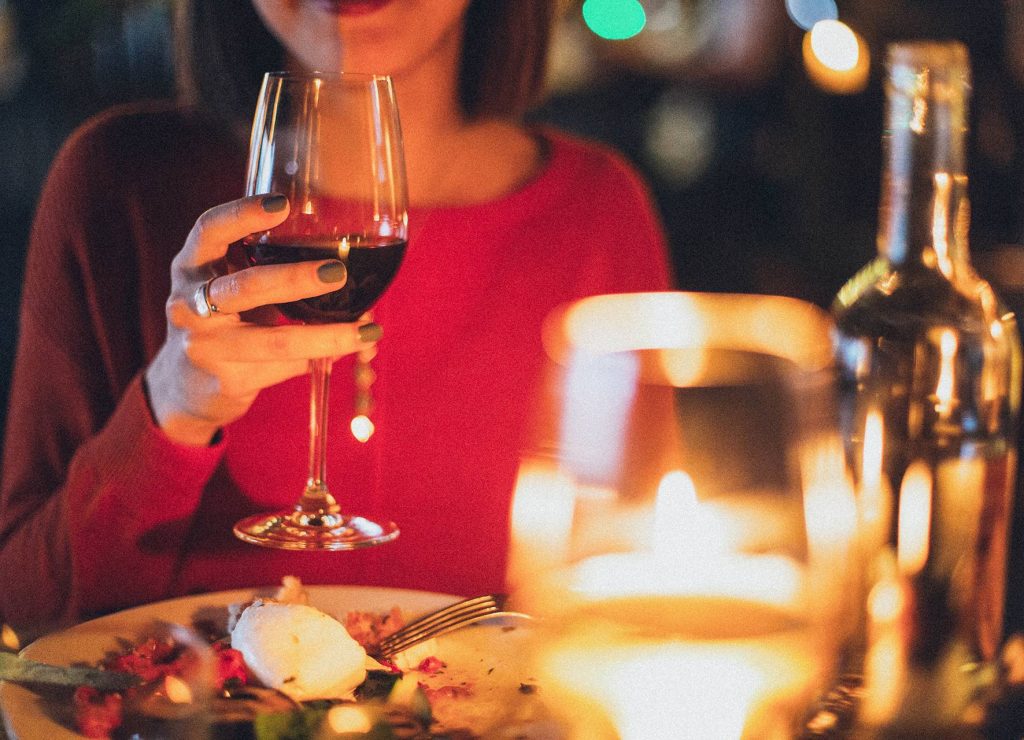 Decaffeinated coffee, lactose-free milk, barley-free beer and sugarless soft drinks. Attentive to the needs and tastes of consumers, the drinks industry has changed its products and created new ones so that people can enjoy their favourite beverages without having to worry about the side-effects.

In Argentina the wine industry has begun a similar process to meet a global trend in which alcoholic drinks (even spirits) are appearing in low-alcohol and alcohol free versions.

‘Across the world people are consuming more low-alcohol drinks, especially younger consumers, some of whom even opt for non-alcoholic wines,’ says Martín Hinojosa, the President of the National Viticulture Institute of Argentina (INV).

The Argentine wine industry has worked hard to meet this demand and there are now several low alcohol and non-alcoholic wines on the market while many more are currently being developed.

One example is Bajo Grado, a Malbec made by the winery Fraccionadora San Juan, from the province of the same name, which is 7% alcohol and comes with a screw cap. Another, Críos Chenin Bajo Alcohol from the Mendoza winery Susana Balbo Wines, is made from a grape with a long history in Argentina and is a remarkably low 9% alcohol.

Non-alcoholic wines and low-alcohol wines, says Ana Lovaglo Balbo, Head of Marketing at Susana Balbo Wines, ‘are growing categories across the world. We’ve produced something aimed more at domestic consumers and the Brazilian market because there are plenty of options in Europe but their alcohol content is lower because they’re made by actually reducing the existing alcohol.’

‘Our Críos Chenin Bajo Alcohol is 9% alcohol, which is low by Argentine standards. With the climate here you can easily get whites and rosés, and especially reds, with levels well above 13 and as much as 15.’

Gustavo Bertagna, First Oenologist at Susana Balbo Wines, adds: ‘We describe low alcohol wines as being all those with a lower than average content in their category. Dry whites generally aren’t lower than 10% or 11%. Críos Chenin is lower than average as regards its alcohol content but it preserves the aromas and character of the Chenin grape.’

How to lower the level of alcohol

Fermentation is a fundamental step in winemaking, it’s the process by which yeast coverts the sugars of the grape into alcohol. Both low-alcohol wines and alcohol-removed wines go through that process but extra steps must then be taken to reduce or eliminate the alcohol content.

‘Generally, in other markets, especially Europe, they use the alcohol removal method: first, you produce a wine with alcohol and then you treat it in an alcohol-removal plant. There are several systems you can use before, during or after the fermentation process (such as cold distillation at 15° or 16° at the end of the process) to achieve an alcohol content below 0.5%’ says Gustavo Bertagna.

Making non-alcoholic wines (by removing the alcohol) is one option, another is to harvest earlier when the grape hasn’t accumulated so much sugar to convert into alcohol.

‘We experimented with alcohol removal and didn’t like the results in the final product. The aromatic and flavour profiles of the wine got lost. So we chose the more natural method of harvesting earlier,’ says Bertagna, with regard to Críos Chenin.

The winery has also launched Envero, which is the first non-alcoholic drink (0% alcohol) to be made from Torrontés and Cabernet Sauvignon grapes, for which the juice is not fermented. It’s not wine but rather a new category: ‘100% natural grape must soft drink’.

Meanwhile, Bodega Santa Julia, one of the pioneers of the low-alcohol wines segment, offers a Chenin Dulce with just 7.5% alcohol. ‘Santa Julia Chenin Dulce Natural was designed as a gentle, refreshing drink for those who love sweet wine. Here the low alcohol is a consequence of not fermenting the natural sugar in the grapes and it has been a great success, a leader of the low-alcohol sweet wine segment. We’re now looking into producing a dry white,’ says Ana Amitrano, Commercial Director at Bodega Santa Julia and Zuccardi Valle de Uco.

Another new product that demonstrates the increased interest in producing low alcoholic wines is Sangría from Bodega San Telmo: a sweet red in which the low alcohol (11.5%) is obtained by stopping the fermentation before the yeast has converted all the sugar into alcohol, following which natural essences are added.

‘When you’re looking to produce something sweeter, something more like sangria, you get lower alcohol content,’ explains Guadalupe Oliver, Brand Ambassador at Bodega San Telmo.

She adds: ‘For a few years now, we’ve seen healthier lifestyles being promoted across the globe. Consumers look for options that help them to lead healthier lives. The trend is reflected in many different categories. The wine scene is beginning to produce more and more organic, sustainable and low-alcohol wines.’

‘A segment of consumers is actively looking for low-alcohol alternatives. Other countries such as Chile, the United States and Spain, to mention a few, are producing these kind of products,’ says Horacio Ferrari, Head of Marketing at Grupo Avinea, one of the many wineries and groups working on low-alcohol wines. ‘We’re only taking our first steps in the segment, it’s a process in which the emphasis is more on research than development. At Avinea we are always looking to innovate and are open to alternatives, keeping an eye on what’s going on in the leading markets.’

‘The alcohol-free trend represents a commercial opportunity for Argentina, there are the Islamic and Indian markets, cultures where alcohol consumption is forbidden. And there are also other consumer segments such as pregnant women,’ concludes Martín Hinojosa at INV.

Still want more? Find out about The most extreme vineyards in Argentina

The most extreme vineyards in Argentina