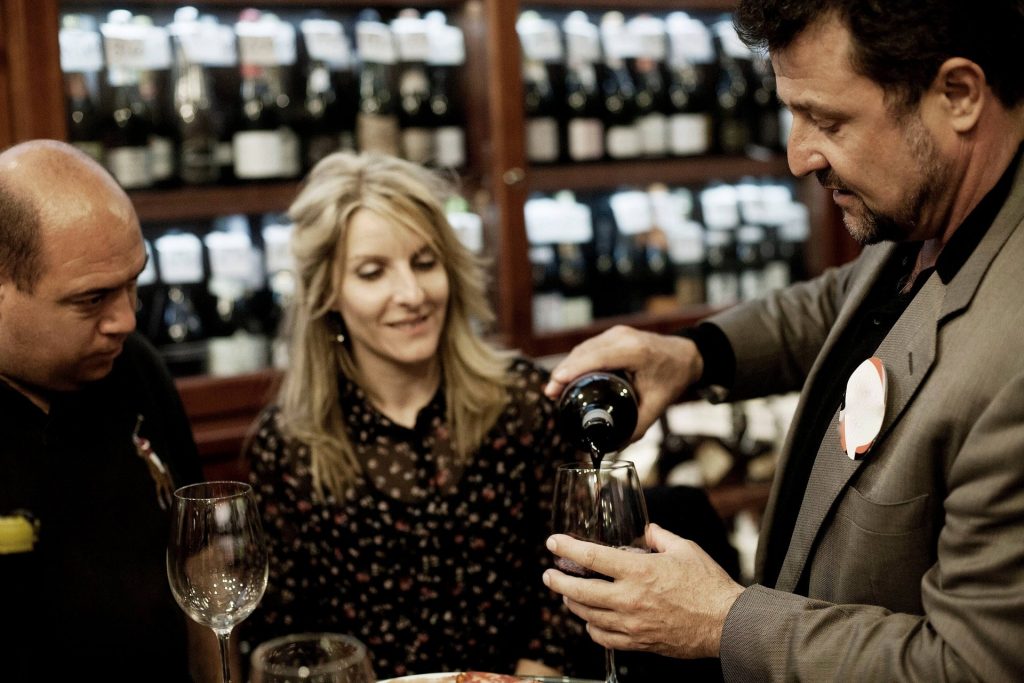 Can you learn to be a Malbec expert? Of course you can. Like all educational journeys, what seems daunting at first grows easier over time so long as you have the right materials. With a few well-chosen bottles, anyone can become a connoisseur as they navigate the ins and outs of the iconic variety: some Malbecs are simple and some complex but they can all be differentiated by terroir, style, vintage, producer and region and of course that’s before personal taste comes into play. Your path to becoming a Malbec expert begins here.

The first step to becoming a Malbec expert: start with the basics

Not everyone knows that Argentina offers a range of Malbecs to satisfy any palate, but it’s best, and a lot of fun, to start with the basics.

It’s a good idea to start out trying the entry level wines offered by different wineries, not least because it’s a lot cheaper. Here, we’re talking about generic Malbecs: those simply labelled as coming from broad regions such as Mendoza, Salta or Patagonia. These wines are made by blending Malbec grapes from different regions in an effort to express the variety’s elemental qualities: in the nose this generally means ripe dark plum, blackberry and blueberry notes with hints of spice.

In the mouth you’ll find that these are light, simple, medium-bodied wines that reflect Malbec’s most famous (and popular) quality: its easygoing versatility.

Step two: move on to the classics

Most likely, you’ve heard someone declare a wine to be ‘a typical Argentine Malbec’, although you might not know precisely what that means. Well, when Malbec made its dramatic entrance on the world stage in the early 2000s, wineries were making Malbec in an opulent, flavour-forward style that soon won legions of fans who were charmed by an easy-drinking complexity that proved accessible to laypeople and enjoyable to experts.

This was achieved with good ripeness, ageing in first use barrels and a good body. Areas such as Maipú and Luján de Cuyo in Mendoza became skilled at producing a style that continues to be celebrated by classically-minded consumers who enjoy wines with excellent character. Specific examples can be found in the Luján de Cuyo Denomination of Origin, the only D.O.C. currently in force in Argentina.

Head up into the mountains

One distinct aspect of the Argentine wine scene is that most of its vineyards are to be found in mountainous regions at heights of above 700 metres above sea level. This means that most Argentine Malbecs reflect the fact that they’re grown at altitude: tell-tale signs are a rich purple hue from the abundant sunlight, moderate freshness from the cool nights on the mountain-side and good ripeness thanks to the arid climate.

To better understand the effect of the Andes, try comparing wines from different altitudes and heights. For example, you could try serving a glass of Malbec from the Calchaquí Valley in the north of the country, where vineyards are planted at 1700 masl or higher, which has an extreme climate with very hot days and bitterly cold nights. These conditions produce vigorous wines with fruity, floral and spicy noses and good character on the palate.

Then you might try a glass of Malbec from the Uco Valley in Mendoza where vineyards start at about 1000 masl and conditions are sunny and arid with a mild climate. Here, we find Malbecs with rich colour, good concentration and fruity aromas alongside balsamic notes, mild palates and crisp freshness.

Next you could try comparing a wine from the north with one from Patagonia, where vineyards are planted at about 400 masl but in a desert climate. The results might very well surprise you.

The next level of Malbec expertise involves comparing and differentiating wines grown relatively close to one another. Malbec is very sensitive to the changes in terroir that occur in the Uco Valley and across the Andes in general and this is clearly discernible in the wines.

For example, if you look at a map of the Uco Valley, currently one of Argentina’s most celebrated wine regions, you’ll see that it’s divided into three departments: Tupungato, Tunuyán and San Carlos.

Each of these regions produces quite different Malbecs thanks to their micro-climates, varying soil compositions and different levels of exposure to the elements. In general terms, you’ll find that Malbecs from Tupungato are fresher, those from Tunuyán are more intense and concentrated, and San Carlos produces more potent examples.

Digging into the details

Argentina has a Geographic Indication system that identifies specific regions according to their natural characteristics: climate and geomorphology. We’re now in pretty sophisticated territory.

Wines made in each of these GIs should reflect the terroir’s distinctive qualities. For a better understanding, let’s go back to the Uco Valley to focus on some sub regions, for example Gualtallary in Tupungato, Los Chacayes in Tunuyán and Paraje Altamira in San Carlos. Even trained palates are bound to be surprised by the range of different aromas and textures to be found.

To complete the selection, we really ought to add Malbecs from Las Compuertas, a GI in Luján de Cuyo, Barrancas in Maipú, Molinos in the Calchaquí Valley, the Pedernal Valley in San Juan and Alto Valle in Patagonia.

Once you’ve got this far you’ll be a bona fide Malbec expert, capable of showing off to friends and colleagues alike.

But of course the education doesn’t end there: although the main differentiator in Argentine Malbec is origin right now, there’s still plenty to learn about the different styles, innovations and experimentation being done at Argentine wineries. But there’s no need to be intimidated, whatever path you take to unravelling the mysteries of Malbec, the journey is bound to be a rewarding one.

If you want to know how to pair a Malbec with different dishes, click here: Malbec, all court player

Tags:
expertise in malbechow to be a wine expertMalbec
Last updated on 20 April, 2021