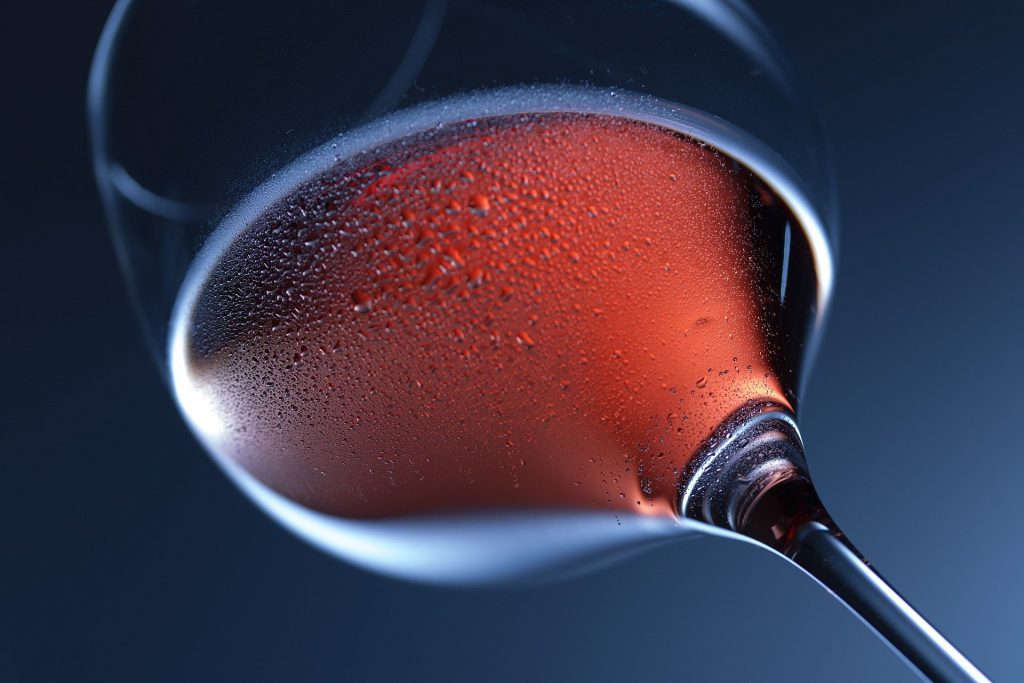 Why the unique conditions in Argentina are ideal for the grape. Paz Levinson shares the most exciting examples of Argentine Cabernet Franc and stunning blends with Malbec.

It’s always the same with Cabernet Franc: at first sniff, you’re taken aback by the explosion of different aromas. The captivating herbal, exotic notes come with the persuasive suggestion that pyrazines – the chemicals responsible for the aromas – aren’t necessarily a bad thing at all.

That was how it was for me the first time a Franc took me by surprise. It looked dark and concentrated and the nose was intense: notes of roasted green pepper and blackcurrant fairly leapt out of the glass. There was also black pepper and hints of eucalyptus and cardamom. I’m a fan of that combination: I like Cabernet Sauvignons from colder years and Carmeneres that grow beyond the confines of their typical profile.

Some oenologists are scared off by all those ‘green’ aromas. They don’t bother me if in the mouth they’re accompanied by ripe tannins; intense but well-rounded. That’s the key. I love that distinctive, wild nose, slightly unhinged but rather elegant with a little bottle time. The wine has left its mark on me. I remember precisely when I tried it for the first time: the Pulenta Gran Cabernet Franc 2006. The Benegas family was another pioneer, with its vineyards in Finca Libertad on the higher shore of the River Mendoza, Cruz de Piedra, Maipú (850 masl), where Cabernet Franc vines were first planted by Tiburcio Benegas in 1899.  Lagarde was another with its historic Henry; 2003 was a good year, and there’s  one from the famous old southerner: Humberto Canale Gran Reserva Cabernet Franc.

Although only 1146 hectares are under vine with the variety in Argentina, wines made with it have received perfect scores from publications such as Wine Advocate. Gran Enemigo has been a favourite for years, not just the one from Gualtallary (this year it was 85% CF and got 100 points) but also those made in the El Cepillo and Chacayes terroirs. Gran Enemigo is one of the most interesting examples of how the grape blends with different percentages of Malbec.

Did you enjoy this article? Keep reading, Two Argentine wines among the 10 top-rated Cabernet Franc around the world

Previous articles have offered a little history about the grape and comparisons between France and  Argentina. When I think of Cabernet Franc I think of a great wine. In Argentina we have several very high quality examples while Italy, for instance, only has one or two such as the Paleo Rosso (Le Macchiole). We have so many at that level that it’s genuinely difficult to choose just a few to recommend.

However, I have excellent memories of what Mariano di Paola is doing with the grape at Rutini. Salentein also offers a very interesting high altitude Cabernet Franc.  The legendary Catena Zapata Cabernet Franc, now made with grapes from San Carlos, is another stand out wine; also on the list are the Trapiche Gran Medalla; rather more modern in style but none the worse for that, and Luigi Bosca Gala 4 (not 100% but mostly CF), one of the winery’s best wines.

Then there are the innovative Cabernet Francs from Zorzal, Zuccardi San Pablo, the Bressia family with its delicious Monteagrelo, Norton Altura Cabernet Franc, the wines made by the Miches, Finca Beth Rompecabezas, Riccitelli and Desquiciado. And they’re just some of the labels worth paying attention to.

We know that as a single variety it can be incredible and is winning the hearts of consumers even as it upsets one or two detractors who are sensitive to pyrazines. But it really comes into own when blended with our irrepressible Malbec. In the Loire it’s sometimes mixed with Côt (another name for Malbec), but it’s not a common practice and not backed up by appellation d’origines.

In Argentina, however, we can play that trump card with abandon: Cabernet Franc-Malbec blends from different soils, the deeper ones in Agrelo for instance or the more austere, limestone soils in   Gualtallary… Cabernet Francs and Malbecs (sometimes a greater percentage of the former, sometimes the latter) are available from different terroirs, from different wineries and at a wide range of prices. Nowhere else in the world are these two grapes so harmonious and yet distinctive even when they come from the same place.

Personally, I believe the unique blend of Malbec and Cabernet Franc (which has only been produced successfully in Argentina) is responsible for some of the most elegant wines coming out of the country today: try Benmarco Expresivo 2016 (incredible), Michelini and Muffato GY 2018, Superuco 2016, Matervini Tinto 2017, Trapiche Iscay, Gala 4, 2km Malbec Cabernet Franc 2017, Fuego Blanco Cabernet Franc Malbec 2017, Norton Lote Negro 2016, Gran Enemigo Gualtallary (which no longer has CF on the label because of the greater percentage of Malbec) or the sublime interpretations by   Per Se, among many other great examples of wines featuring this noble pairing of varietals.

Did you enjoy this article? Keep reading, THE MOST ORIGINAL WINES OF ARGENTINA

Sustainability and wine: a commitment to the ecosystem and the community in Argentine wineries