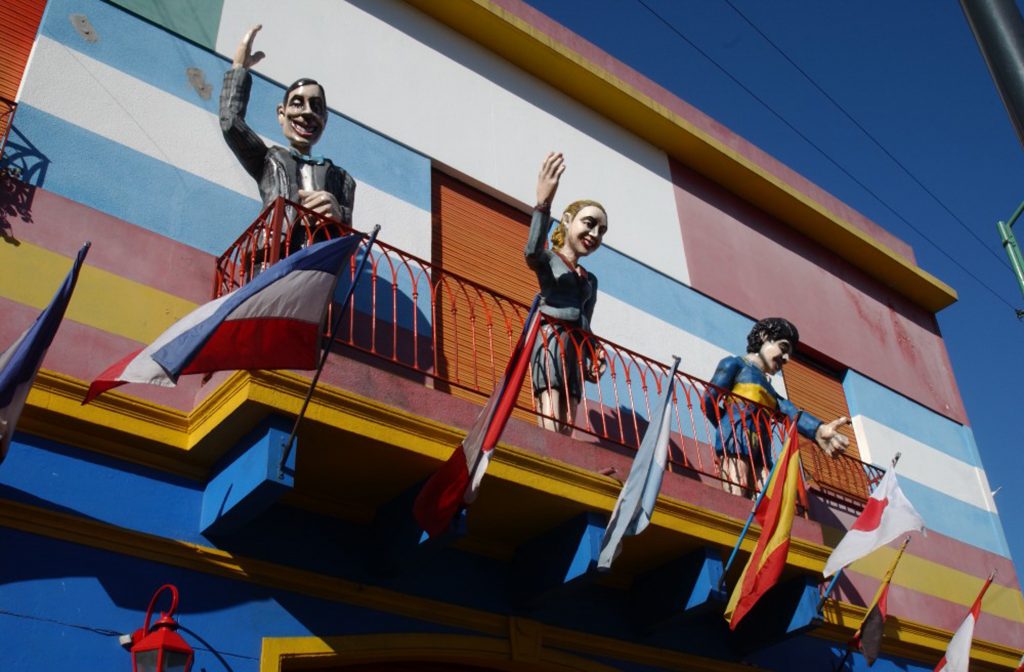 In the eyes of a foreigner, Argentina is an inexplicable combo: the first world for the research and development of technologies as sophisticated as nuclear, together with an unprecedented passion for football, haute couture and a wine more famous than its vineyards, Malbec. For us Argentines it is an equally inexplicable combo, or better yet with as many explanations as there are people.

On closer inspection, ours is a country as elegant as it is imperfect. Like our Malbec. Some of the heroes of our short, passionate history give a good account of it, with some famous ones who represent this combo well. Along with Malbec, here are 5 of our ambassadors:

Lionel Messi. Born in 1987 in Rosario, a beautiful city in northeastern Argentina, he is world famous for his brilliant career at FC Barcelona, where he has scored over 627 goals. His ingenious and elegant game, is imperfect and imprecise when he doesn’t have his team behind him. Talented among the talented, in a very Argentine way, the indisputable is disputed: How does Messi lack perfection? Surely not in elegance…

Diego Maradona. So well-known that there are few corners of the world where his name does not conjure up some deep emotion. The decision of his dribbling, the determination of his strikes, make Diego -as he is known in Argentina- the ideal example of a soccer god. However, his life is the best example that perfection is far from concurring with elegance. But to go back and watch the goals he scored throughout his hectic career is to reach the maximum in both cases.

Carlos Gardel (1890-1925). For Argentines he is the emblematic singer of tango. How could it be otherwise in this country of singularities, his biography has as many lights as shadows. Not knowing exactly where and when he was born, or if he actually died in a plane crash in Colombia. His pristine voice earned him the nickname “Zorzal Criollo”, being that both Gardel and the bird (Zorzal) embody the elegance and refinement of the song, not without imperfect nuances that embellish it. A popular icon, his figure is still shaded in Porteño neighbourhoods.

Martin Fierro. A famous character in Argentine literature. A gaucho with all the wisdom of the countryside and the experience of life under the sky and among fires. Written by José Hernández and published in 1872, it is a piece in verse that condenses a metric elegance in contrast to the imperfection of the ‘gauchezca’ experience: Fierro suffers betrayals, is a fugitive from the law and at the same time a sharp payador. No other character has penetrated as deep into Argentine culture as this noble and authentic gaucho.

Astor Piazzolla (1921-1992). If you’ve never heard of Piazzolla you have many wonderful hours of music ahead of you. First of all as a bandoneon player, but above all a composer of innovative ideas, Astor Piazzolla managed to turn his music into the soundtrack of a refined Buenos Aires in the convulsive decades of the 1960s, 70s and 80s. The pitiful and deeply reminiscent sound of his bandoneon in Adiós Nonino, Balada para un Loco and Verano Porteño, reach the sum of elegance, and although it can be said that perfection was the compass of his search, he undoubtedly achieved the sum of refinement.

These five heroes, each in their own way, sum up the spirit of a good Malbec. Now look for their goals, verses or music and uncork a good bottle.