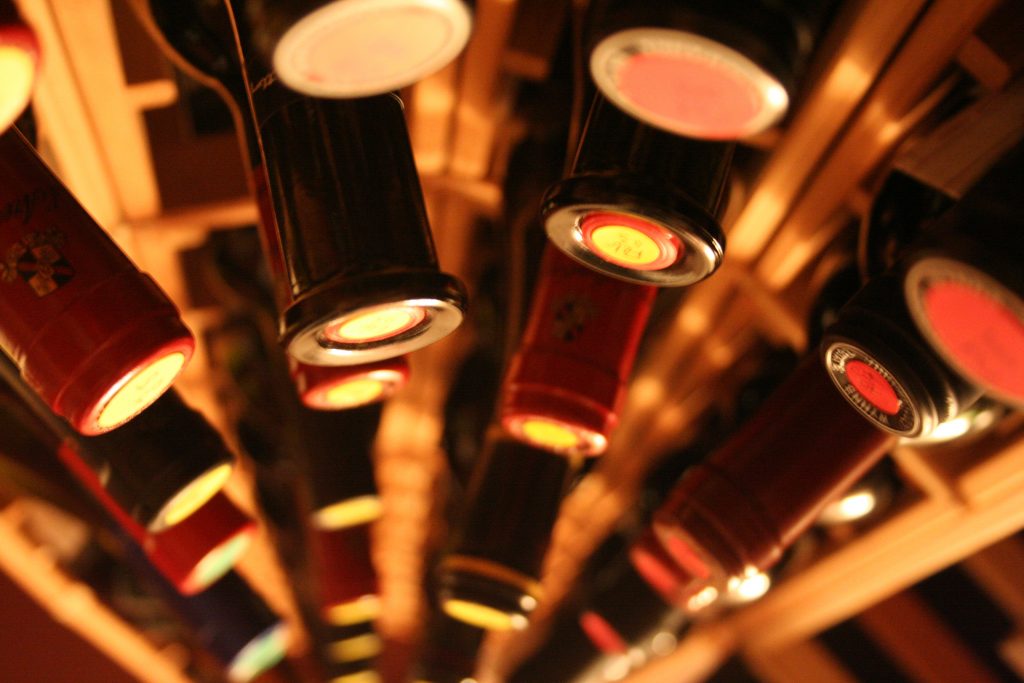 Pala Corazón, Mosquita Muerta, Maldito: just three examples of a move that is winning over both the Argentine market and the export market. In recent years their creative growth has accelerated: so that, what was groundbreaking not so long ago has now become a clear trend.

There a many reasons behind this creative movement in Argentine wine, but two distinct aspects are clear. On the one hand, a litter of young producers wanting to make their mark, and on the other, the emergence of a new generational code in creative and branding agencies. This momentum is upon us and is generating wines of increased boldness and diversity.

Our country is renowned in the field of advertising creativity. From the Cannes Advertising Festival, where Argentine companies always seem to bring home one or more of the sacred Palmes d’Or, to the largest advertising companies such as Ogilvy, who have found an inexhaustible source of ideas. A source that has a connection in the world of wine.

Studios like Arena Bahamonde, Cecilia Iúvaro, Ballester & Milla, Boldrini & Ficcardi or Caliptra are some of the companies behind the current creative brands. They, as wine consumers first and creatives second (or is it the other way round?), are generationally involved in change.

And the results are evident: from Hey Malbec!, the brand that bears a superhero on the front to Hotel Malbec, Perro Callejero, El Enemigo and Jijiji, the emphasis is on a new descriptive universe for brands.

The answer is cultural consumption. Unlike the past, the farm and family sought anchorage in hierarchy and lineage, today brands bet on the universe of the consumer. From music, with classics of rock like Crua Chan – a theme of Sumo – to the cinema, with quotations like Asa Nisi Masa Malbec from the Fellini film. At the same time, nods to Spaghetti Westerns in Wanted Dead or Alive, or the circus, with the saga of El Equilibrista and La Mujer Barbuda.

And so, the descriptive universe of wine is growing. Of course none of this creativity would be possible without a generational counterpart in winemakers and winery owners. Without a litter of winemakers with different ideas this conceptual revolution would be impossible.

Winemakers in their 30s and early 40s, who were in training at the time wine exports were taking off (in Argentina) in the decades of 1990 and 2000, and by the same token their training was more diverse. They have travelled the world, produced reds and whites for diverse markets such as the Nordics and the Japanese and, at the same time understood that they must use the experience they’ve obtained to offer something different. Terroir, in other words, and in a broader concept.

So we have wines like, Pala Corazón from Lucas Niven which pays tribute to manual labour: the vineyard is planted in a hole dug with a shovel. Or the aforementioned Hey Malbec! from Matthias Riccitelli, whose green superhero is a memory from childhood. Or Traslapiedra, which comes with a piece of acrylic on the collar to reveal the illustration on the label: if you look through it, a whale disappears to leave its bones buried and fossilised, the same hypothetical bones that form the substrate of the vineyard.

Two more cases are Perro Callejero and Mosquita Muerta, The first refers to the dogs that have no owner, but which are still loved because they are adventurers and carry no baggage. Mosquita Muerta, however, describes an ambivalent attitude and is used to describe women of strong character with low profiles, a metaphor which also describes the wine. Both are from Bodega Los Toneles, which is run by a trio of sisters.

The wines and winemakers listed above, are just some examples of this new trend. Others include, Felipe Stahlschmidt, Paul Bassin, Juan Pablo Michelini and Sebastián Zuccardi.

So, a new breed of winemakers and wines has arrived to expand the horizon of Argentina, adding diversity and style. A road that is beginning to unfold where both consumers and doers are generational co-stars.

Argentine oddities of yesterday and today

The construction of Paraje Altamira