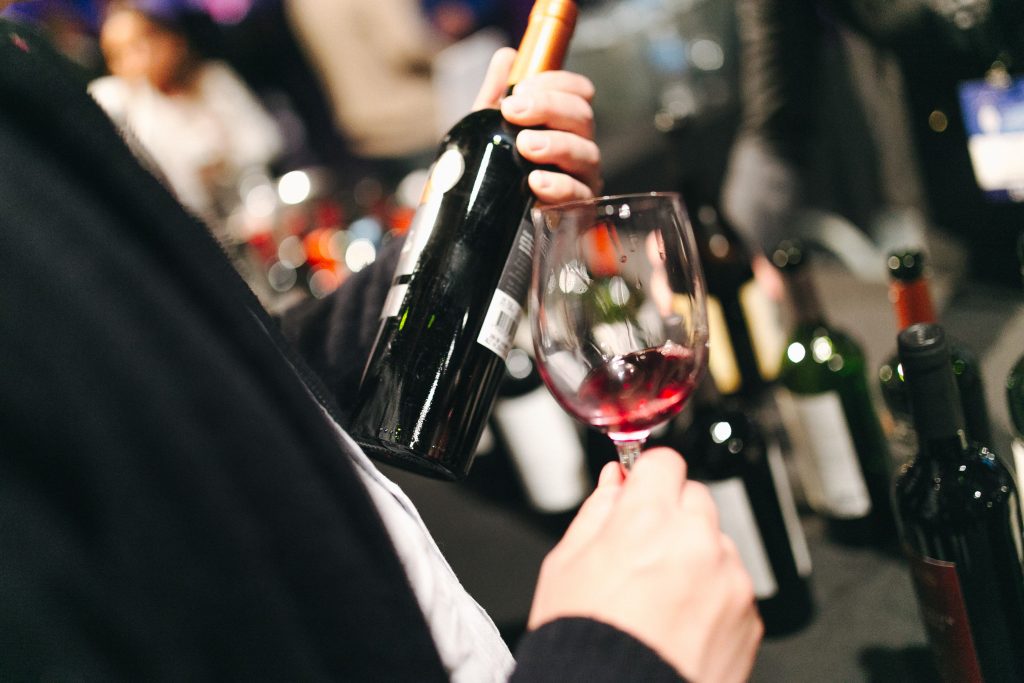 The world of wine is complex. Just when you think you know everything, something surprising comes along. As proof of this, just look at what happened to many of the sommeliers who arrived in Mendoza to take part in the Best Sommelier of the World 2016. In charge of some of the most important wine lists on the planet, these professionals knew many of the wines of Argentina before stepping into the vineyards. As expected, most of the wines they knew were Malbec. But what they were surprised to discover was the diversity of strains and styles that the country offers and the long tradition of our wine industry.

These experts have a soft spot for the most unique and curious wines, even those who often astonish local connoisseurs. Because in the field of professional wine, to find rarities is like finding the treasures of the lost city of El Dorado. So many pin their hopes on a rare Malbec or Sauvignon Blanc, fermented in jars or some uncorked relics found in the bodegas they visited.

However, what they didn’t know was that the winemakers had a few tricks up their sleeves to impress them at their next meeting. These wines were proof that the oenological creativity is really something special, so much so that more than one would have liked to have added them to their wine lists. Let’s get to know them…

Local wines. Beyond Torrontés, there is no other native vitis vinifera in Argentina. Therefore, the phenomenon that took place in European countries with native strains, here is carried out with the recovery of varieties that were popular for much of the last century and eventually discarded. Sebastián Zuccardi and Francisco Bugallo kicked off the local movement were when they rescued an old parral vineyard in the Calingasta Valley, at 1,500m in the province of San Juan.
From this extreme vineyard they obtained grapes for the three labels of the Cara Sur project, whose wines are celebrated by fans of rarities. They took Bonarda, Criolla and Moscatel Tinto in concrete eggs and aged them in used oak barrels to produce three light and vibrant reds.

In Mendoza, Bodega Pumalek is producing Lambrusco, the preferred tipple of Italian immigrants who have been helping to develop the local wine industry since 1900.
Curiously, they produce a calm red, Fortunato Lambrusco Grasparossa, and a sparkling Brut Rosé, two very unique wines that captivate with their unique personalities. For whites Chenin Blanc, a varietal preferred by the Argentines until the 1980s and today rescued by Andrea Mufatto and Gerardo Michelini, in their jijiji Chenin Blanc, and the producers from San Rafael, Jean Rivier and Alfredo Roca, in their fresh and expressive varietals.

The mysterious Trousseau. Until a few years ago, Trousseau was a little known varietal in the world. However, the historical claim of some European wines has given it a new opportunity and it has become a trendsetter among experienced wine lovers. Even the second instalment of the documentary Somm: Into the Bottle, devotes several minutes to its wines, especially captivating the sommeliers of New York.
To the surprise of many, there are a handful of hectares of this varietal in Argentina in the Patagonian province of Rio Negro. It is an old vineyard from 1932 that Bodega Aniello rescued to develop a curious red whose style resembles that of Jura and whose bottles are being searched for by experts since the rumour of its existence. No Master of Wine or international critic has passed through the bodega without some praise for it. But it is not alone: a few kilometres away Marcelo Miras is producing his own and bottling it as Miras Jovem Trousseau Nouveau, a subtle and vibrant wine similar to those produced in Beaujolais.

Rhone flavours in Mendoza. The vineyards of Mendoza are home to a great diversity of strains including several curiosities. Today many speak of the few plants of Grenache, or Garnacha and Mourvedre, also known as Monastrell, which cover the Cuyano ground. These strains, very popular in Spain and on the slopes of the Rhone, are particularly well suited to warmer climates, and the fact they do not appear in Argentine vineyards was always an unresolved question. As varietals, they only appear in the Ver Sacrum winery of Eduardo Soler. They are reds with easy characters and fresh palates. The grapes come from an old vineyard in Barrancas, Maipú, where he also grows Syrah which completes the blend of the third wine, Ver Sacrum GSM, an acronym that is identified in the world by the red blends made from this typical Rhone trio. In this formula he also uses Madaiah Revana in his Corazón del Sol Luminoso GSM Blend, another striking red with an intense style thanks to the young vines from the Valle de Uco. Finally, the Mayol family has a white Garnacha Blanca which has a low profile in the market but is becoming a prized trophy for those who like to fill their glasses with extravagances.

While these labels may seem revolutionary, you will be surprised to learn that they are just some of the curiosities found in the Argentine wine industry to show that there are always wines to amaze even the best experts.

Indispensable books to discover Argentina and its wines

Why some brands are becoming more and more curious