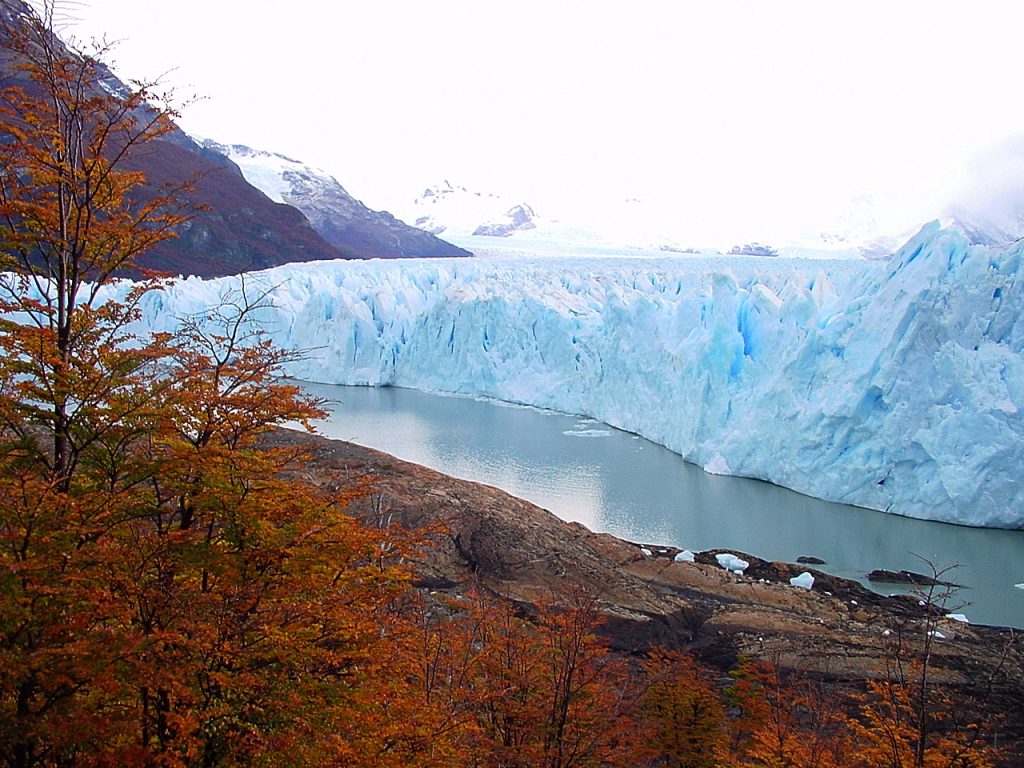 The region has been in production since 1909, when the Canale family settled in the Alto Valle del Rio Negro. From that point on the Patagonian wine business grew around this oasis and produced some good examples in the south of the country.

Ninety years later, however, this was replaced by a new wine area in Neuquén, with a modern wine growing centre in San Patricio del Chañar. Shortly thereafter, the provinces of La Pampa and Chubut expanded the horizon of Patagonian wines.

Today, the four provinces have some 4,600 hectares of vineyards between them, dedicated to the production of premium wines. And although this area is barely 2% of the national total, the value contrasts with the reputation of its wines, much sought after by consumers due to their fresh, powerful styles.

The principle feature of the region and the reason it produces such unique wines, is its moderate temperature, with a lower average than other Argentine production areas. This results in slower ripening of the grapes, which benefits grapes such as Merlot and Pinot Noir, while Malbec achieves a particular style, with good body and freshness.
Other factors which contribute to the Patagonian character are constant winds, an average height of three hundred meters above sea level and a dry semi-desert. “The cold, dry weather, with constant winds and excellent insolation guarantees healthy grapes. This condition rarely alters between vintages and so we get reds with lots of character, “says Horacio Bibiloni, winemaker at Humberto Canale.

Reds with a Patagonian character

Patagonian wines are different from the rest of the country. “Thanks to the cold weather, the level of acidity in the grapes is high, and this ensures freshness. As for the winds, they cause the grapes to produce thicker skins that ultimately give the wines more body. In conclusion, we achieve expressive, fresh wines with good structure, “explains Marcelo Miras, Chief winemaker at Bodega del Fin del Mundo and advisor on several other projects.
Another point to note is that there are two very different styles of wines depending on the province. Rio Negro, boasts years of tradition, producing light reds in a classic style with a European flair, while Neuquén and La Pampa achieve fleshy, deep reds in a modern style.

All Patagonian wineries rely on the lucky star of Pinot Noir. The climate of the area is the key to this delicate and whimsical strain. Rio Negro is where the results show significant potential, from very old vineyards, such as those used by Bodega Humberto Canale in its Old Vineyard La Isabel 2013, or the singular Chacra Cincuenta y Cinco 2013, prepared in the micro-region of Mainqué by the Italian Piero Incisa della Rocchetta. These fifty year old vineyards produce complex wines, with light colours and earthy, fruity aromas, typical of the variety.
In Neuquén, however, the vineyards are around fifteen years old and the result is a voluminous Pinot Noir, with intense colours and strong flavours, like Fin del Mundo Reserva 2013, Saurus Barrel Fermented 2013 from Familia Schroeder and 2013 from Bodega Patritti.

Another noteworthy grape and experts say that Patagonia is the best terroir in Argentina to produce it. “The franco-loamy soil with plenty of sand are the key to Patagonian Merlot,” explains Marcelo Miras, who makes Miras 2012 with grapes from Rio Negro and another in San Patricio del Chañar for FIN Single Vineyard 2013 from Bodega del Fin del Mundo. Other interesting examples are Marcus Gran Reserva 2011 by Humberto Canale, Amor Seco 2012 from Bodega Chacra y 006 Merlot 2013, produced by Bodega Aniello, all from Rio Negro.

Comparing Patagonian Malbec with the rest of the country, it is easy to notice that the cold climate and the natural characteristics of the area, produce softer wines with delicate tannins and marked fruity expressions. However, it is possible to differentiate the styles of each province. The key is the age of the vineyards. In Rio Negro they are old and balanced, while in Neuquén, they are younger, which gives more full bodied wines.

Among the wines from Rio Negro, Noemía 2013 stands out, prepared in Mainqué by the Danish winemaker Hans Vinding-Diers, from a vineyard dating back to 1932. His style exploits the fresh character of the area with a subtle and elegant profile. For his part, Humberto Canale’s Old Vineyard Malbec 2012 Finca Los Borregos, is made with grapes from a mature vineyard dating back to 1960. The wine is deep and fruity with a marked freshness in the mouth.

Among the wines from Neuquén, Saurus Select Malbec 2013 from Familia Schroeder is a perfect example of the modern, deep profile of the province, as well as the marked fruity flavour of Primogénito 2013 from Bodega Patritti. In a similar style, juicy and very fruity in the mouth, Fin del Mundo Reserva 2013 and Malma Reserva de Familia 2012.

To complete the panorama, the excellent Cabernet Sauvignon, which can be found on the geographical limits for its cultivation. Here we see extraordinary results with years of prolonged maturity and smoothness. Two unbeatable examples are Humberto Canale Intimo 2010 and FIN 2009, from Bodega del Fin del Mundo.

To try elegant, structured wines, there is no better place in the Argentine panorama, than Patagonia. And whilst you’re sipping these wonderful wines, you can stare out into the desert, or upon the plateaus and the mountain forests that make this place so special.

The old, new Argentina: wines from another era, to drink today

Argentine wines are are becoming more popular with collectors