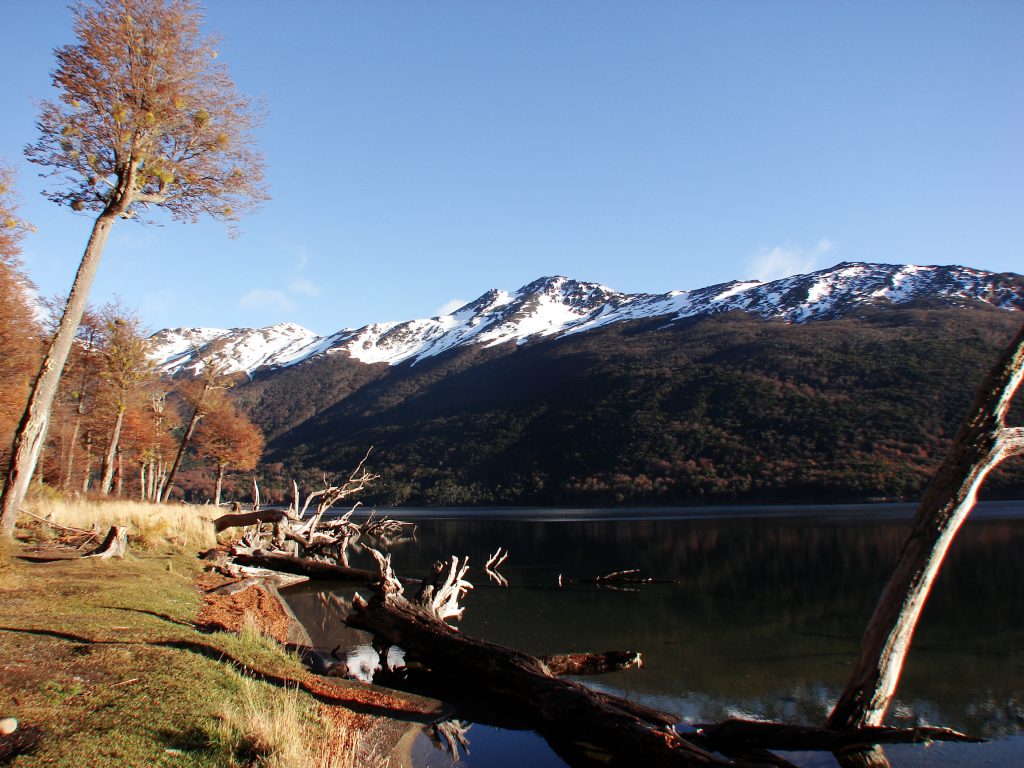 Björn is from Norway and he likes wine, he is an attentive consumer. So, he’s noticed that the offer from Argentina is smaller than its possibilities. However, when Björn first heard about 100 year old wineries in Argentina he thought they were pulling his leg.

His reasoning is not misleading. Argentina occupies a corner of the southern hemisphere, where countries such as Australia, Chile and New Zealand woke up to wine in the 1980s. However, in a grill in Palermo, Buenos Aires, Björn has the chance to try rare vintages such as the 1963 Montchenot or Saint Felicien, which this year celebrates its 50th harvest. Not without some surprise, Björn, who speaks some Castellano, reads, “Perdriel Centenario”. And then asks: “Was this winery here a hundred years ago?”.

For consumers of wine, Argentina is a rare country to understand. It looks new, but it’s not. It makes modern wines, but is not new. And to add even more confusion, it has wines with names in French or Italian, from another era.

One would be right to feel puzzled. Because while it’s true that everything there is to know about Argentina is its modernness on the outside, on the inside they there are many layers- reports a soil study, very fashionable these days – of historic styles. To get a feel for each, we have detailed them below.

Wineries such as Goyenechea, Trapiche, Norton or Escorihuela, and about 20 others, have been making wines for over a century. Over time, some of them became such emblematic brands that they survived despite the passing years. Of course, the style of certain wines has changed a lot. In other cases, much less.

A perfect example is Bodega Lopez. By the 1930s, it had become very well known and was developing new styles of wine and had incorporated a cooperage and methods to generate long ageing in the cellar. And so, in the grills and restaurants of Buenos Aires, but also on the Atlantic coast and many towns in Argentina, you can drink wines with this classic style, like Montchenot which are 15 or 20 years old.

Like López, old fashioned wines from Argentina are Cepa Tradicional, from Bodega La Rural; Weinert Merlot, aged in casks; and retro wines like Finca La Anita Linea Tonel, and they are not alone.

There are other wines that were very modern towards the second half of the twentieth century. The first, so to speak, who hit upon the idea to make a more cosmopolitan style within a certain local tradition. Of those, most were created as a tribute to the history of the wineries.

Two excellent examples include, Perdriel Centenario, which commemorates the first hundred years of Bodega Norton, and Trapiche Medalla, which was launched in the early eighties to celebrate the centenary of the winery. Each of these lines, as happened with Goyenechea Centenario, for example, were then changed in order to keep up with the style and aesthetics of wine.

A special mention should be given to the label Fond de Cave, which doesn’t exist out of Argentina. It is what spices things up in the local cash and carry with more than one hundred years of sales and consumption. Of course, the original concept of the wine was lost in the past and today it is a modern and sophisticated brand. But we should remember that a century ago it was an icon of sophistication and modernity.

The bulk of contemporary shelf wine, however, is rather recent. We talk about 15 or, at most, 30 years ago. It all started in the 1990s, when the Argentine wine industry needed to start exporting to new consumers. Therefore, it is not unreasonable that Björn in his native Norway, has a new fashioned image of Argentina. Because, in fact, these wines have an international style.

It is important to note, however, that in a wine shop in Mendoza, Buenos Aires or Rosario, to name three major cities, there are more styles of wine than there are in Ohio, Antwerp or Düsseldorf. Some of them, like the modernists Ji Ji Ji, Hey! Malbec, or Tinto Negro are the result of an acute observation of this double phenomenon: on the one hand, the capacity of the local terroir to give looser, medium-bodied and more flavourful wines; on the other, the durability over time of those styles that captivated generations of Argentines that are now falling in love again.

Something that Björn also notices in his glass. As an attentive consumer, he plans to travel to Mendoza and tour the wineries, he says as he finishes his ribeye. But, he says he’ll not only be looking for the modernness of the big, powerful reds, but also to try the more aged wines, to wander around the refurbished barrel rooms and get an idea of the vast future that lies beyond the familiar world class reds.

Full of enthusiasm and excitement. It seems that he caught the diversity bug and he’s going back for more.

What are the most typical pairings in Argentina?