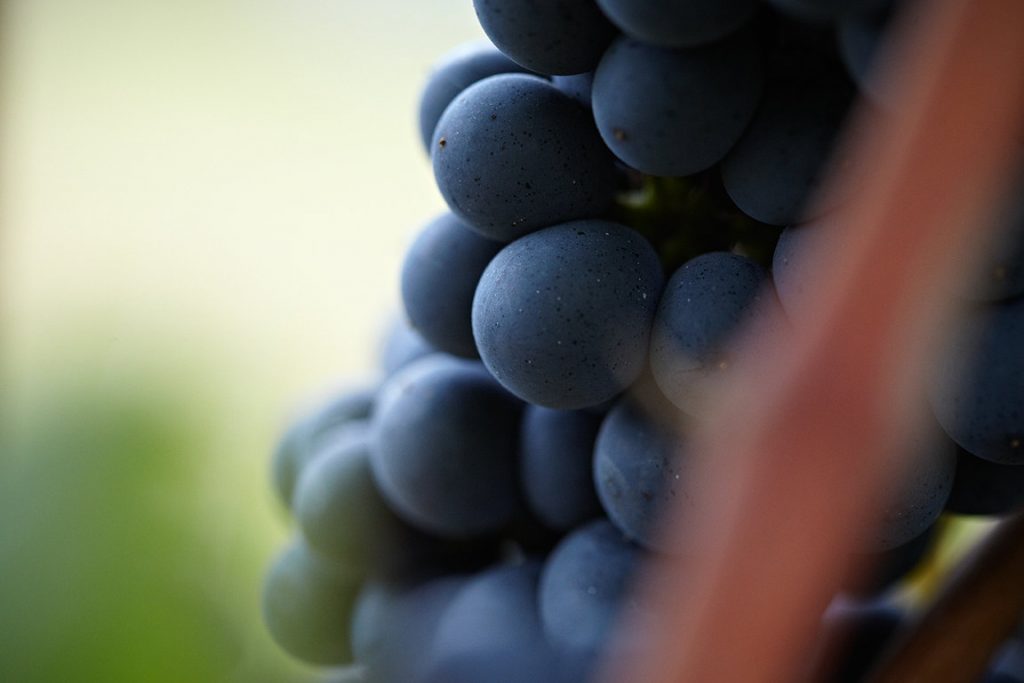 It’s still a bit early to say whether Argentina will be a new paradise of Tannat, this rustic and ex-pressive variety, of French origin, which has never been able to awaken expressions of admiration and delirium like Cabernet Sauvignon, Pinot Noir, Syrah and Malbec, have done.

However, judging by the Tannat emerging from northern and central Argentina, it seems that some-thing new is in the making. Whats more, many say that the best times of Tannat are yet to come. And how good it will be. So, Tannat, could surprise us.

This red grape has been, is and will continue to be the standard of the Uruguayan wine industry, which has managed to deliver elegant wines with fresh expression, but not overwhelming, some-thing they have not managed to convey of the original Tannat of Madiran in southwestern France, where they are still considered modest and distant copies of the aristocratic relatives in Bordeaux.

In the past, consumers sought power and character expression. But from the seventies, consumer habits mutated in favour of more balanced and easy to drink wines. That was how Tannat was rele-gated to the category of “basic variety” and “unattractive” because not only did it show noticeable tannins-hence its name, but its strong acidity also contributed to rejection. So it was almost never bottled as a single variety, but instead it almost had to be softened with other less intimidating red grapes.

But as with any situation in life, the negative side eventually shows a good side: the high presence of tannins and high natural acidity are key components when it comes to producing wines of great ageing potential, to enjoy over time.

Something that remains a mystery is the insistence of Uruguay and Madiran in the Atlantic charac-ter of the variety. But it is a fact that the cool weather is not the best ally of the tannic varieties’, long ripening period. Warm and continental climates tame the power and avoid the effects of as-tringents and dryness on the palate.

Argentina, by contrast, offers the opposite. Its territory enjoys a high irradiance and a dry, warm climate, two important conditions to achieve full maturity and a better balance of its components. The Argentine Tannat therefore is fruity, with an undercurrent of spice and minty sensations with nice, juicy tannins and a velvety body. The hard and rustic character simply does not appear.

Interestingly, the first Tannat vineyards were planted in the province of Entrerríos in northeast Ar-gentina, and there, in the late nineteenth century, the Basque immigrant Pascual Harriague brought the first vines to Uruguay, a country that, along with Maridan, has most of the 3,500 hectares of Tannat in the world. Argentina has just 600 hectares, or 0.60% of its total fleet of varieties. But it is steadily increasing, as there were only 42 acres in the nineties.

On Argentine soil, the best expressions of Tannat are found in Valles Calchaquies in Cafayate (Sal-ta), and in the hot zones of Mendoza.

A fact that has certainly helped to raise the profile of Tannat is the size of Argentina on the world stage of wine. Ranked fifth in importance, behind Italy, France, Spain and the United States. It also exhibits a wine corridor-from north to south-of more than 2,500 kilometres, and has all the financial, technological and professional infrastructure to undertake a challenge. This allowed it to identify the elements that work against a variety.

On a recent trip to Argentina, I sat down to enjoy Tannat from north and central Argentina, and was surprised by its softness and complexity. Malbec and Torrontés definitely have a new travelling companion.
The bad news is that all winemakers, without exception, confess that orders outweigh their pro-cessing capacity.

Among the most outstanding Argentine Tannat brands to be found are in Salta,
Porvenir de los Andes, Lávaque, San Pedro de Yacochuya and Michel Torino; Mendoza, Familia Zuccardi, and in San Juan, Callia.
If brought to the table, try it with a wide range of meats and Creole foods. Even works with cheese and smoked sausage or slightly spiced dishes.