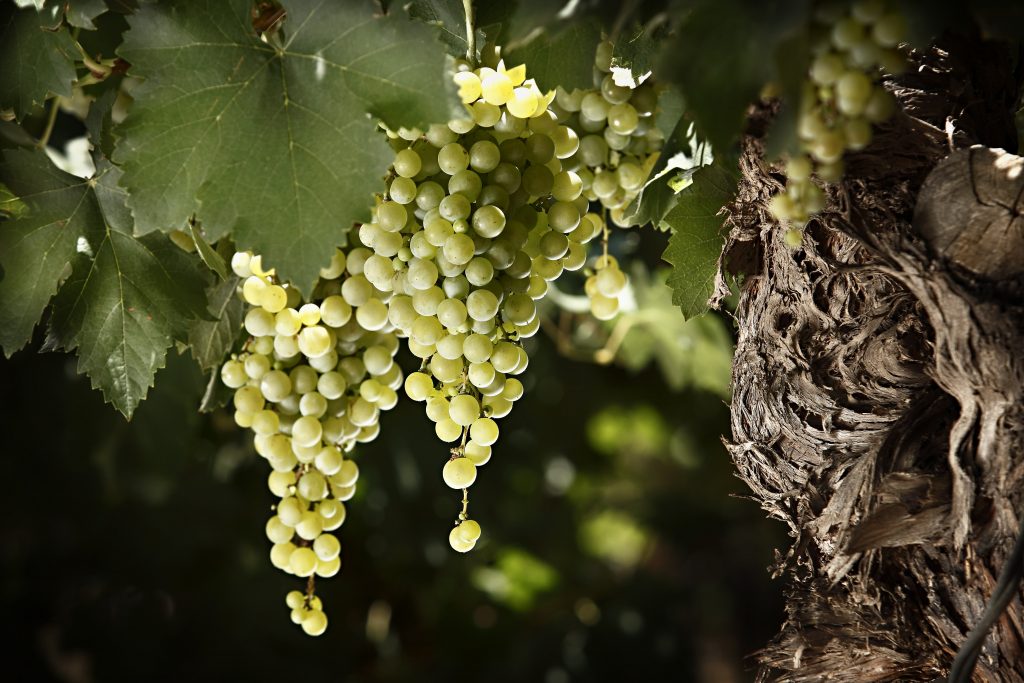 The first time a drinker puts his/her nose to a glass of Torrontés Riojano, two things occur. Such is the perfume and intensity of the wine that it can leave one feeling quite giddy, whilst awakening the taste buds. Then, in the imagination, there emerges a garden in full bloom and one can see jasmine and orange blossoms, and ripe grapefruit.

With this shock to the senses, Torrontés wins you over with the first sip. And something curious is happening there, because the wine is thin, somewhat austere as in the case of the Torrontés Salteños, with hardly any greasiness and a sparkling stride.

Whatever the case, one thing is clear: there is a before and an after with a glass of good Torrontés. For some it will be a fabulous experience; and they are responsible for pushing its growing consumption around the globe. For others, a ponderous moment, to forget or repeat, especially if they are used to the warmth of tourist class, which offers the Chardonnay.

After the initial surprise and comfortably settled in the imaginary garden, the drinker thinks: where did Torrontés come from? Why is it unique to Argentina and, above all, how did it come to be so unique? The history comes to your aid and brings with it some possible answers.

As with most renowned grape varieties, the origin of Torrontés floats on a cloud of speculation about what happened a couple of centuries ago. However, the historian Paul Lacoste, in his work, Grape Varieties in Chile and Argentina (1550-1850), published by Wines of Argentina on this site, prepares a documented theory on this topic.

Lacoste points out, that on one hand, after checking some 3.5 million edited and unedited documents from the colonial period – mainly official transactions of land-, between Chile and Argentina, a grape variety called Criolla negra or Criolla chica was widespread: “certified data -he writes- revealed the presence of 64,505 specimens (56% of those with varietal references). By testimonies of chroniclers and travellers it is known that it was the dominant strain. “But what does this have to do with Torrontés?
A Lot.

On the other hand, according to the same source, the Jesuits were responsible for introducing a variety in the early eighteenth century that would become legendary in the warm climates of Cuyo: known as Italia at that time, today it is called Muscat of Alexandria. According to Lacoste, Muscat was one of ten plants that wasn’t Criolla negra during the colonial period. And the Jesuits, who preferred it to all others, were responsible for spreading it across the growing regions of Cuyo and the Northwest. What does the Muscat grape have to do, then, with Torrontés? As much as the Criolla negra.

In 2003, DNA studies showed an amazing result. The researcher Cecilia Agüero published “Identity and Parentage of Torrontés Cultivars in Argentina” in the American Journal of Enology and Viticulture, No 54 (available free online, English version). According to her research, Torrontés Riojano – one of the three varieties of Torrontés and the only one with enological character – turned out to be a cross between Criolla Negra and Muscat of Alexandria. Given the aromatic profile of the Muscat and of the Torrontés, Agüero says, ” this relationship was expected, but the genetic contribution of the Criolla chica was unexpected”.

The information available to date regarding the movement of the Italia grape in colonial times, and the availability of the Criolla Negra in the territory, led Lacoste to establish a theory regarding the geographical origin of Torrontés. The historian concludes: “According to the sources examined so far, we can estimate that Torrontés was born in Mendoza. The apparent cause can be found in the leadership of the Jesuits. They introduced the cultivation of the Italia grape, in the vineyard of the Colegio de Nuestra Señora del Buen Viaje, and from there it spread throughout the region. (…) Mendoza was its main centre of interest. Therefore, its genetic integration with the negra grape could have occurred in any area of this region, with greater opportunities in Mendoza. Furthermore, the oldest report so far which mentions the existence of Torrontés – writes Lacoste -also corresponds to Mendoza”.

Lacoste’s thesis is plausible. But it rather quashes the idea that Torrontés is a native variety of the Argentine Northwest, where it found the natural springboard to fame. Therein lies the most challenging part of his job. His conclusion means rethinking Torrontés in terms of terroir and including the specimens from Cuyo on the larger map, which, thus far were dominated by the wines of the Northwest.

Beyond the controversy over the origin, however, one thing is clear when drinking good Torrontés: its authentic floral profile and fresh palate are key to conquering new consumers in search of new styles. And this can already be seen in the world.