Posted inNews Trends
Posted by By Joaquín Hidalgo 18 May, 2015 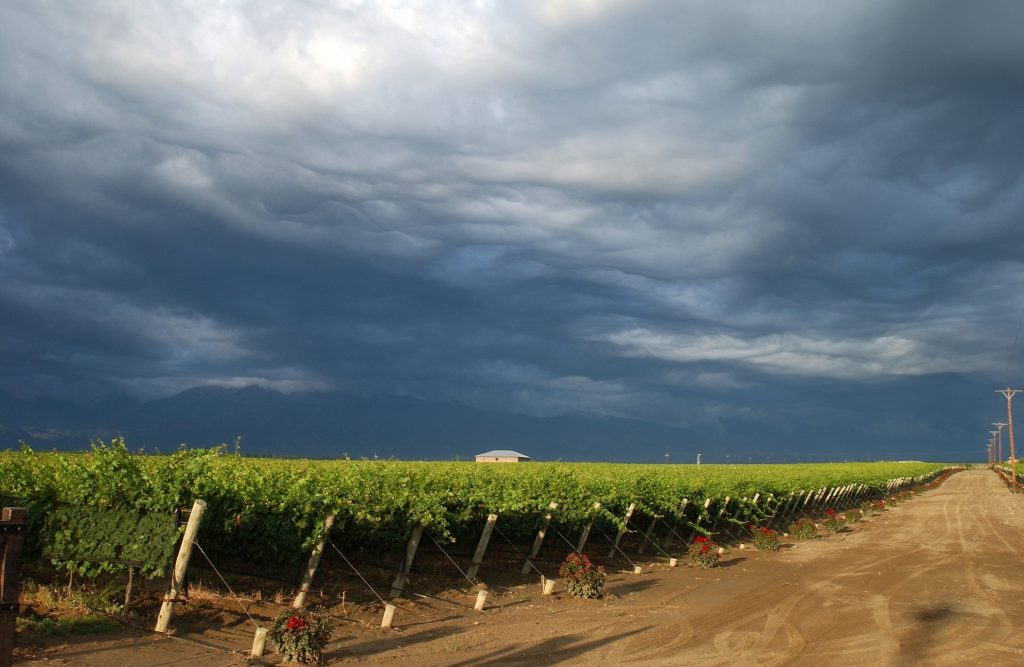 When one finds oneself in the wine section of a supermarket in Connecticut or Antwerp, the average consumer has some basic but very necessary questions: why do some French wines bear, in large letters, the region from which they come from and, on the other hand, in Argentina, only the brand name, grape variety or whether it is a reserva or gran reserva are mentioned? Do Appellation d’origine contrôlée (AOC) and Denominación de Origen Controlada (DOC) mean the same thing? Are all varietals made up of only one grape?

As a wine producing country, Argentina has been working on various lines for many years. Among them, the categorisation of table wine and fine wine, still in force in some countries. And, conversely, it gained strength from the European criteria of organising wines. Firstly, according to the origin of the grapes and secondly, to other variants. Argentine regions have yet to begin their journey of prestige and the brand names are currently more important. But it’s just a matter of time before those gain prominence. Meanwhile, a wine can have a mark of denomination, first, followed by its region according to the scheme detailed below.

Provenance and origin
According to Argentine legislation, a vineyard can be planted in an area that is different from other areas. Recognised for their specificity they are given a Geographical Indication (GI) for example; La Consulta, in the Uco Valley, Agrelo, in Lujan de Cuyo, Cafayate, in Salta, or the recently approved Zonda in San Juan, and Paraje Altamira, again in the Uco Valley. In this case, wines can make use of this GI, which gives the origin of the grape, by putting it clearly on the label.
The point is that a wine can be made from grapes from several GI’s. In that case, the origin of the wine is that which corresponds to the union of these GI’s. For example, a Malbec made with grapes from Gualtallary and La Consulta will have the Uco Valley as its origin, where the two GI’s are located. However, if grapes from Agrelo and Los Arboles, in Lujan de Cuyo and Uco Valley respectively, are used, the origin of the wine will be Mendoza. And so, by following the same reasoning, if grapes are sourced from more than one province, the label will simply read, Argentina.

Okay so, why are some wines given the mark of designation of origin or DOC?
These are specific geographical indications that depend on a regulatory council to establish the kind of wine which is produced in a certain place. In the case of Argentina, they are few and very different from each other. A good example is Lujan de Cuyo DOC: used for Malbec, whose origin is Lujan, and whose elaboration is adjusted to a yield of less than 10 tons per hectare, with an ageing of no less than one year in barrel and the rest in bottle. Luigi Bosca, Norton and Lagarde, are some examples of Lujan de Cuyo Malbec DOC.

Other DOC’s can be found in San Rafael, which apply to all wines with the origin of this terroir, that meet the strict standards of the Regulatory Council, and although it has not yet been regulated, the Valley of Cafayate.

About ageing
Argentine law recognises various terms to describe the ageing process, regardless of the age of the oak or its origin. In any case, what you need to know is:

The term Reserva, is given to all reds which have been aged in oak barrels for at least one year. While in the case of whites, it is six months.

The term Gran Reserva, applies to red wines which have been aged for at least two years, while for white wines, it is one year.

The term oak, however, can be used to refer to wines that have been aged in barrels or to describe the use of wood in the form of chips, staves or inner staves.

Interestingly, Argentina recognises the difference between wines that have had ageing in barrels and the use of alternative woods. The reason is simple: for the first, a lot more time and effort is needed than the latter. It is important that the consumer is aware of this, and so gets what he or she has paid for.

With this in mind, there remain some peculiarities of the Argentine market. For example: there are brands that have recognised GI’s such as Perdriel and Vistalba in the hands of Norton and Bodega Vistalba, which cannot be used by third parties. In this regard, there is a controversy that, in the long run, they should be shared. The case of the private label, Altamira, and Paraje Altamira, where the GI has been approved, is recent evidence of this.

Varietal vs. blends
In terms of varietal wines and blends, Argentine legislation is fairly demanding. A wine bearing the name varietal – for example Cabernet Sauvignon, Malbec or Chardonnay- must have at least 85% of that grape in its composition, with the rest being made up of whatever the winemaking team decide. While Blends, Assemblages and Coupages are wines where no single grape reaches 85% of the composition.

Sparkling wines
A large maker and consumer of sparkling wines, Argentina has a mixed nomenclature for its bubbles. Firstly, unlike France or Spain, they do not have their own names and are known as sparkling to dry. Secondly, and in contrast to other countries, they have a different dosage of sugar, according to this criteria: Nature, no sugar; Brut Nature, up to 2 grams of sugar; Extra Brut, up to 8 grams; Brut, up to 14 grams; Demi Sec, up to 25 grams; Dulce, more than 25 grams.

With this small consumer user-guide — (there are many more details to be found on the topic, but for those we would be entering into the world of manuals, and that rather takes away some of the pleasure for the drinker) — it will be easier to know what to expect of Argentine wines, or those from other regions of the world.

Moreover, the trick will always be to find that one wine which the palate completely falls in love with, beyond what laws, uses and customs dictate. And if it is love you’re after, Argentina has much to offer.
It’s a about letting yourself be seduced.

Why are Argentine reds so rich in colour?