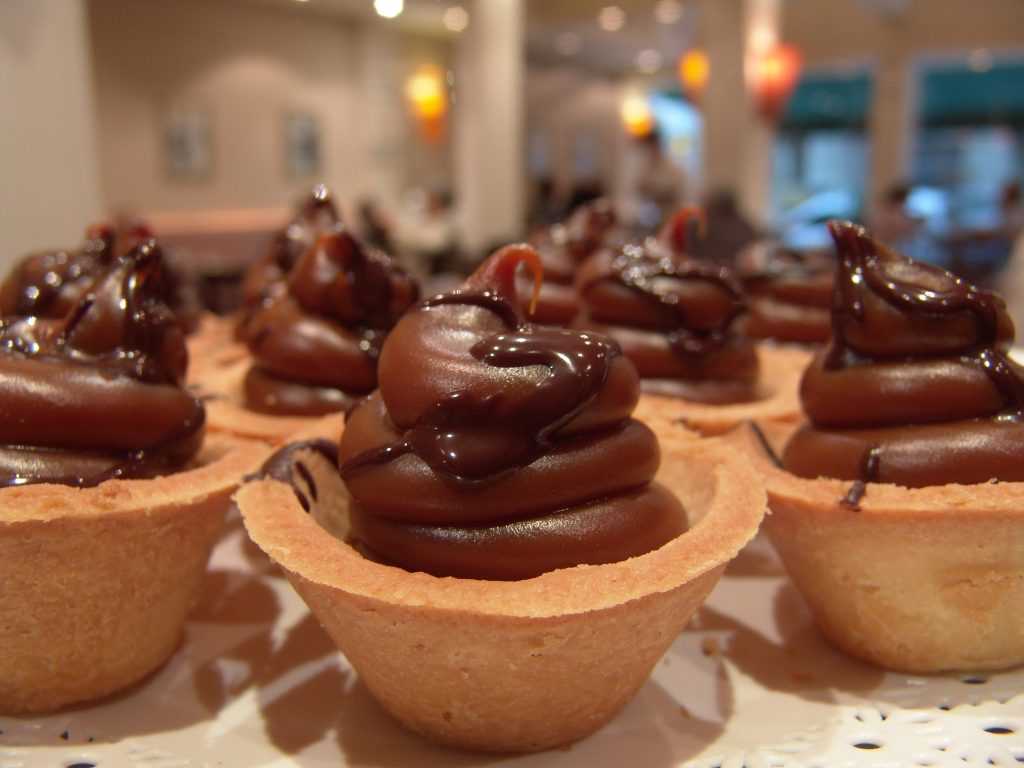 Asado is a specialty in Argentina. It is nothing at all like the BBQs of other countries. But if you set foot in Argentina and only eat asado, you’ll be missing out on the rest of the delicious things! Below, we list some of the essentials.

Entraña y costilla (Skirt steak and ribs). For Argentines the word asado refers to barbecuing meat, but it is also about bringing together family and friends, whatever is on the grill. Most Argentines are capable of distinguishing, at first glance, what cuts are sizzling away on the irons. Among them, two deserve special praise. One is entraña, the boneless portion of the diaphragm of the cow. A slice of intensely flavoured meat that is covered in a tough membrane. Served very juicy, it is a delicious mouthful to start off the asado. The other delicious morsel is ribs. They are served arched, when cut into long sections, or in slices, if the cut is the width of a finger. Whatever the case, removing the meat from a rib bone is one of the best parts of the whole thing. Don’t leave without trying them!!

Dulce de leche ice cream. A Mexican poet, passing through Buenos Aires, once wrote that in this city the ice creams should be called poems. And he was right. The mix of Italian immigration and good dairy cows from Las Pampas created one of the most serious ice cream traditions in the world, with surnames like Persicco or Sopelsa and fancy ones like Chungo, Jauja or Altra Volta. Come summer or winter, sitting in an ice cream parlour is a treat, and even more so if the ice cream is dulce de leche. In some places you’ll find a handful of variants: frozen, with chocolate chips; super dulce de leche; with bananas or red berries. Whatever the case, one thing is certain: try it once and remember it for ever.

Alfajores. Argentine kiosks are packed with many goodies, including alfajores; two round cookies with a generous filling of dulce de leche, Nutella, chocolate or fruit, all bathed in chocolate or icing sugar. Whether for breakfast, elevenses, a display of affection or a souvenir, alfajores always do the job and are a firm favourite among Argentines. Naturally there are different brands like Alfajores from Mar del Plata, south of Buenos Aires, home of Havanna Alfajores, Balcarce, or Cordoba, which specialises in alfajores de galleta marinera y fruta. Whatever you do, make sure you have a box of Alfajores stuffed into your bag for the journey home.

Empanadas. Throughout Latin America you’ll find empanadas. These baked or fried pastries can be filled with meat, vegetables, ham and cheese or many other things. They were invented by the Arabs and made popular on the continent by the Spaniards. Now, Argentina is the Mecca of empanadas. In every neighbourhood, you’ll find places to buy them. Depending on the province, they come in different sizes, and always with meat as their base. In Salta, they are tiny and with potatoes and green onions; in Tucuman, they’re larger with more onion and cumin; In Mendoza, they are baked in a clay oven with olives. So vast is the world of empanadas that President Domingo Faustino Sarmiento (1868-1874) said that Argentina would be a united country the day they agree on the recipe.

High altitude reds. There are many wine regions in the world that have high vineyards. But Argentina boasts something very unique: vineyards reaching 3,100 meters, with the bulk of quality production at between 1,000 and 2,000 meters. These conditions produce very expressive, colourful reds, something we Argentines like. Most will agree without much persuasion, that a good red should be dark like oil, and nothing beats going to Salta, Mendoza or La Rioja and drinking one whilst walking in the mountains.

If you’re no where near any mountains, you can always drink them in your living room, as you dream of a trip to Argentina and future delicacies.

Five paths to follow after the Argentina Wine Awards