Posted inMalbec News Outstanding
Posted by By Joaquín Hidalgo 6 May, 2019 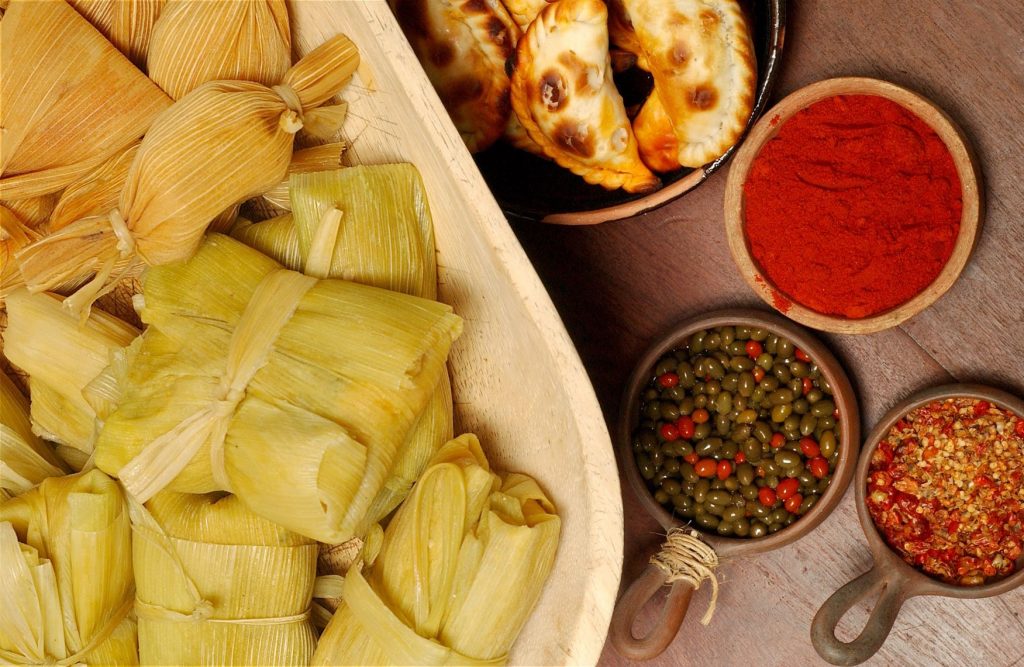