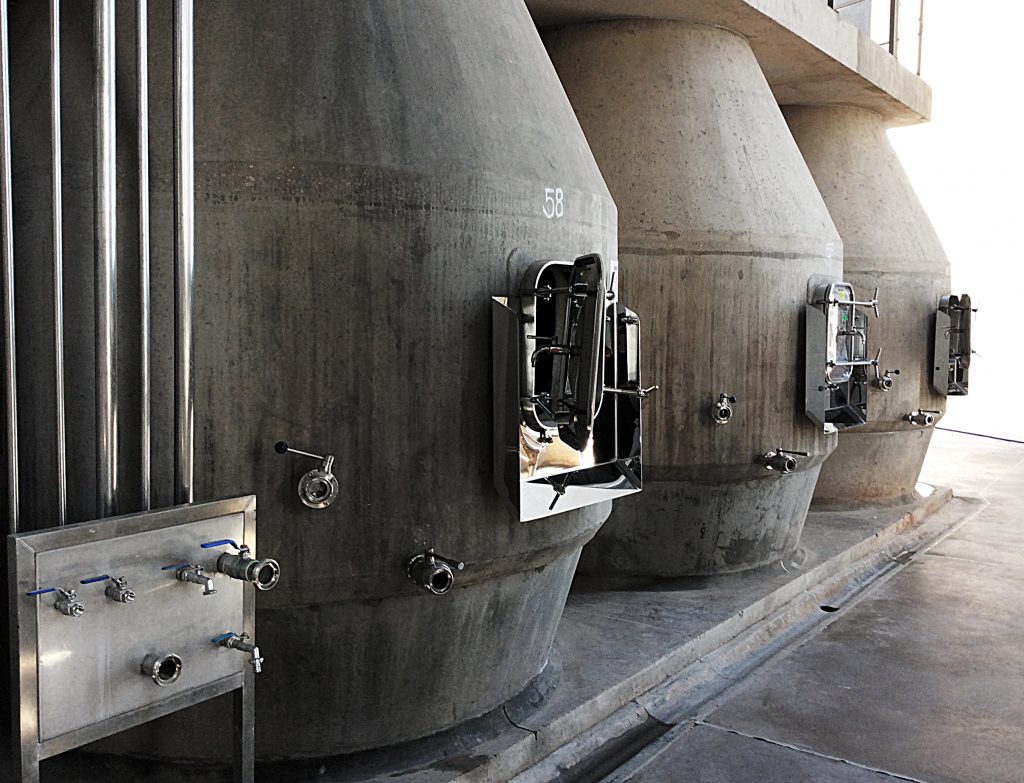 At this point, most consumers know the flavour or flavours of Malbec, and most can imagine the taste of each region for the variety. And at the same time they have an idea, however primary, about the general flavour of Argentine wines. With one caveat: what today we call Malbec, the wines and regions of Argentina, wasn’t always so.

That’s interesting, as it teaches you to look forward so you can learn by going back. Let’s not forget that Malbec was a variety almost forgotten until the beginning of the 1990s, when by the hand of a new technique and the exploration of new regions gave it a renewed flavour and so it became the star of our country.

This lesson is valuable for the future, because today things are happening that will modify the palate.
The point is to be attentive to these movements in order to imagine what wines will be like and how they will underpin a new diversity for our market. Below, we are going to describe some of the shifts that are causing new taste sensations.

Going up! At the beginning of the 1990s wineries, including Cantena Zapata, Salentein and Chandon, realised that if they wanted to make wines that were fresher they had to look to colder regions. One of the first variants to explore was altitude. The reason is simple: for every 150m of linear ascent, the average temperature drops by one degree. Thus, in the following years, the vineyards of Mendoza climbed to 1,600m, whereas in Salta they reach 3,100m. That is the limit of vegetation. The result was a whole generation of thin reds, with excellent freshness, and wonderful sparkling whites.

Going down! In contrast to altitude, latitudinal displacement took more years. Although Patagonia was already the southern boundary of Argentine wine, that border was on the Rio Negro, at about 39° latitude. An extra fact: in the northern hemisphere – warmer than the south – the vineyards reach 50º latitude, for example, in Champagne. So by the year 2000 some wineries had crossed the established border and began to plant experimental vineyards. Weinert was the first to set foot in Chubut, beyond the 42nd parallel, while today there are vineyards in Capitán Sarmiento, on the 45th parallel. All this was done in search of new flavours that today have resulted in several small producers in the southern province.

To the coast! While height and latitude are the physical variables of a region’s temperature change, the sea operates as a buffer for the effects of thermal irradiation. Its extent is so great that, within a radius of 200km from the coast, depending on the prevailing winds, the sea cools the air and avoids temperature peaks, both downwards and upwards. And it is on the Atlantic coast where Argentinian wineries are searching for even more new flavours. In the last decade, experimental vineyards have been planted in the South of Buenos Aires and the East of Rio Negro. Today it is possible to buy oceanic wines, such as Costa & Pampa, Mar or Ventania, among others. None of this existed two decades ago.

Down under. Soil is today the last frontier of knowledge. The more you study it and understand its influence on the ability of the vine to live and metabolise different flavours in the grape, the more different flavours are achieved for the same variety. Malbec was the Guinea Pig. In calcareous soils, it offers fine, chalky tannins. In colder, clayey soils, more freshness and rustic tannins. In sandy and stony soils, mature wines and moderate tannins. Thus, at present there are wineries that are bottled using the same model of elaboration for the same variety, but from different soils. Tinto Negro La Escuela La Grava, El Limo or La Arcilla are perfect examples.

The exploration of new frontiers brings, on the one hand, a search for varieties that are better adapted to those destinations. On the other, in the same, already developed regions, varieties are studied that serve to broaden the horizons of known flavours. The best example is Cabernet Franc from high altitude regions in Mendoza, which produce new wines with regards to flavour and style. But it is not the only one: others varieties include, Garnacha, Mourvedre, Corvina and Ancellota in reds; Fiano and Aglianico in whites.

Larger barrels and concrete. As well as the search for new terroirs, other explorational fields are also taking place in the wineries. The most visible are clearly changes in tank size. The use of concrete has returned and larger containers are being tested for ageing. Eggs and concrete amphoras are becoming the ABCs of modernity, while barrels, pipes and casks again occupy the galleries of the bodegas.

Carbonic maceration. Among those restless winemakers such as Alejandro Vigil, Matias Riccitelli, Matías Michelini-, the technique of carbonic maceration is gaining relevance. It allows for expressive wines without extracting tannins, because it revolves around intracellular maceration, as a result of the asphyxia of the clusters with carbonic gas. Thus, there are lighter, sapid wines on the market.

Co-fermentation. The technique has gained popularity in the last five years, since it allows for more expressive reds without too much concentration. So, how does it work? Two or more grape varieties are fermented together in different proportions, since each one has different patterns of colour and body. In this way, the qualities of the wine are enhanced. The most common examples are Malbec and Torrontés, Syrah and Viognier, Malbec and Cabernet Franc.

All of the above are currently being explored in Argentina, and a brand new array of flavours will support one of the pillars the regional wine industry for years to come: diversity. Onwards and upwards.