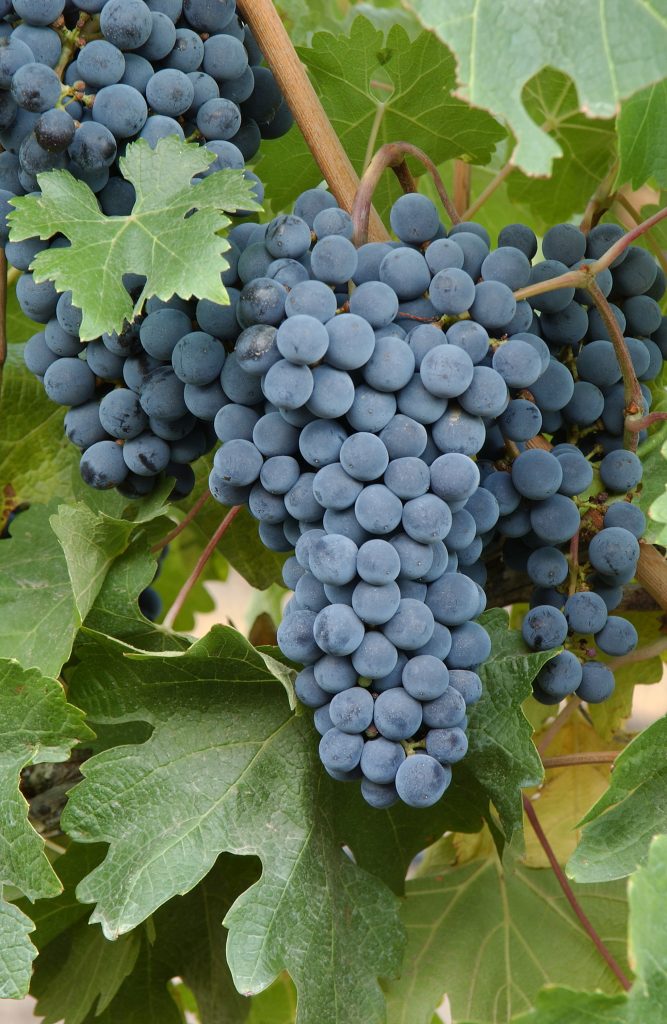 As Argentines, we like to link everything to everything else. That is why even the most trivial topic can drift along in extensive conversations, often passionate and full of anecdotes, and if there’s a glass of wine nearby, all the better.

In my case, every time I talk about our wines I draw on many examples from our culture, especially another great Argentine passion: football. As if I were the technical director of a wine team, building formations with my favorite wines and assigning each varietal a place on the pitch like the relevance of each strain has to our wine industry.

A few weeks ago, I took advantage of this to explain to a group of Canadian sommeliers the current state of Bonarda. According to them, these wines are very attractive to their market, but noted that Argentines don’t talk about them much. It was then I put on my technical uniform and explained: “Malbec is the Messi of our viniculture. Versatile, complex and with infinite skill to surprise. But Bonarda is more like Mascherano, a key part of our National Team, whose performances are always overshadowed by the sagacious crack team.

Even new talent, like Cabernet Franc, can steal the limelight. ” I did not know before just how much football jargon would dominate, although I’m sure they understood that Bonarda is fundamental to the identity of Argentine wine. But I also want to take the opportunity to say that with new styles and versions, it shows that it’s a well deserved title. Let’s see what lies in store for this varietal in the next few years.

Argentine Bonarda is the second most commonly grown strain in the country after Malbec. During the last twenty years, its 19,150 hectares have given life to both blends and varietals. Initially, its most important attributes were its colour, structure, juicy palate, and the fact that it is vibrant and full bodied.

But with this profile it was in danger of becoming very similar to Malbec, and in fact it was slowly overtaken by other varietals with a more original expression.

Today things are very different, basically because Bonarda has found its own expression; balsamic, spicy aromas where the fruit is just a complement, while in mouth less use of oak and early harvesting allow for lighter, more subtle wines, even among the high-end ones.

Among the winemakers who have changed their Bonarda, is Pablo Durigutti, who explains: “This strain showed us that it has enough character to give fresh, subtle wines, even in hot climates.” Just try out new versions of its Aguijón de Abeja, Durigutti Clasicó and Reserve versions. In the same vein, Sebastián Zuccardi says that “Bonarda doesn’t want to be Malbec” and his Emma 2014 demonstrates that in the cold vineyards of the Uco Valley, its potential for giving versatile, tasty wines is infinite.

Chakana Nuna, Calcáreo from Michelini Bros, Lamadrid Estate, The Apple Does not Fall Far From The Tree, from Matias Riccitelli, and Tupun are other examples of this new style Bonarda.

While it has always been a speciality from the warmer areas of Mendoza, Bonarda is now grown in all regions of the country. During the last five years, it has become one of the few strains to expand its surface area with 1,000 new hectares.

One curiosity is the style that is produced at high altitudes. For example, in Calingasta, a valley located 1,500 meters in the province of San Juan, the Cara Sur project develops a varietal that ferments in concrete eggs and achieves a gentle, soothing style that has become an object of desire among oenophiles. Meanwhile, in the Calchaquíes Valleys, at 1,750 meters, Colomé Lot Especial and Laborum Bonarda, from Bodega Porvenir Cafayate are two surprising examples with deep expressions, juicy and quaffable.

For some years, Matías Michelini has been producing another that has captivated hunters of rarities with his line, Vía Revolucionaria. It is a red made in a beaujolais nouveau style. Meanwhile, Colonia Las Liebres, a classic among varietal lovers, has abandoned barrels for cement and achieves an ideal wine for warm days and Italian dishes. But it is not the only innovation. He also makes a Brut Nature using the traditional method that can be confusing to the untrained palate. A unique wine that adds to those produced by the sparkling wine project, Alma 4, with more than a decade on the market.

So, like the great Mascherano, who never fails on the pitch, Bonarda continues to conquer palates without being centre stage.

Wineries & Museums: a perfect combination for any wine traveller