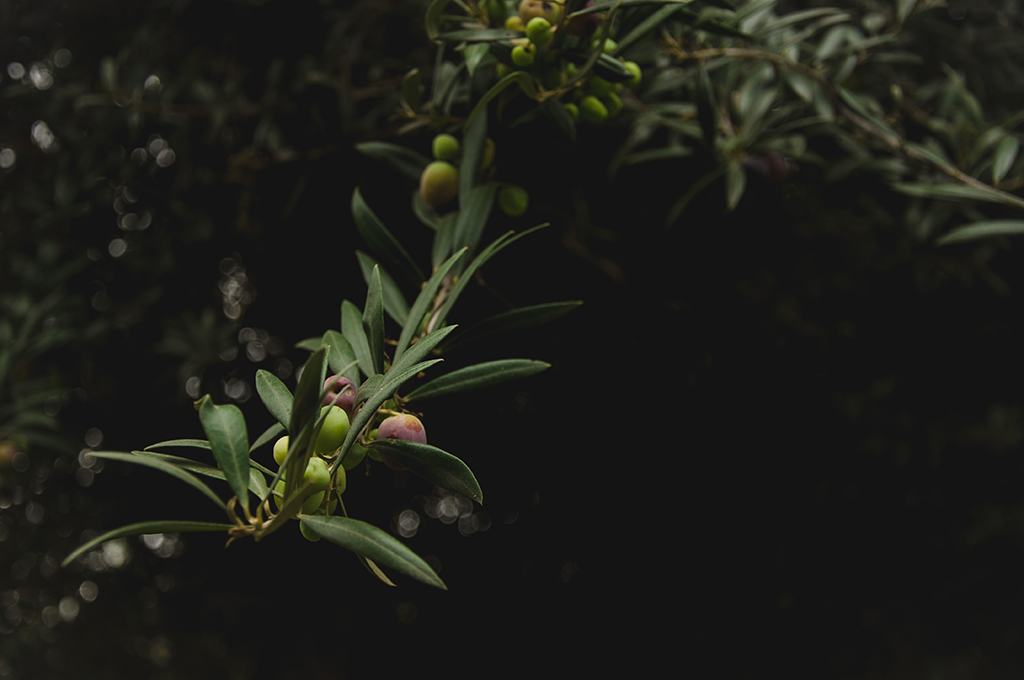 Incredible landscapes, excellent wines and great food: the soils of Argentina abound with riches but not many know that it is also a land of high-quality argentine olive oil.

It is estimated that there are 86,000 hectares of olive groves in Argentina from which 25,000 tons of olive oil are produced every year according to data for 2019 from the Chamber of Olive Producers.

In a country where wineries also traditionally produce olive oil, San Juan and Mendoza are the leading olive provinces, followed by La Rioja.

In this article we take you on a tour of some of the most fascinating olive-related projects in the country. Often interspersed with vineyards, the output from these groves is enhancing the prestige of Argentine olive oil across the world.

In Maipú, Olivícola Laur and Acetaia Millán produce premium olive oil and balsamic vinegar just 20 minutes away from the capital city. Here, one finds top class Argentine olive oil, which came in third in the AOVE Global Ranking of the best 100 olive oils.

The establishment was founded in 1906 and produces 450,000 bottles of extra virgin olive oil every year. Both companies offer guided visits (in Spanish, English and Portuguese) of the factory and classic and premium tastings of olives, vinegars, a range of delicacies (such as beans, tomatoes, olives, chickpeas and cheeses) and oils, paired, of course, with a glass of Laur Malbec Tres Hectáreas, which was awarded 90 points by Robert Parker.

They also organize walks through their century-old olive groves – which include Argentina’s Heritage Olive Tree – and a tour of the museum which shows how olive oil was made in the past. The activities last an hour and charge a fee.

Laur are working with different officials, businesses and academic institutions to bring about the declaration of the first Denomination of Origin for olive oil in the province. “The distinctiveness of Mendozan olive oil is, like Malbec, beyond dispute,” says Gabriel Guardia, General Manager of the company and an oenologist specialized in olive oil.

The olive oils of Bodega Lagarde are made from fruit grown in ancient olive groves flanked by old vineyards on their estate in Luján de Cuyo, Mendoza.

The winery processes its olives using the Tuscan Method, which is continuous and exclusively mechanical, ensuring the highest possible purity.

They obtain a blend from the different varieties grown at the La Jacintana estate which has an intense perfume and precise equilibrium in which fruity olive notes mingle with tomato and ripe banana. It goes perfectly with white meats, vegetables, sweet cheese and green salad.

But they also make another varietal that falls into the “intensely fruity” category in which once perceives complex flavors of herb and artichoke alongside concentrated spice and bitter aromas. It goes perfectly with game, pork, barbecue and seafood.

In Rivadavia, Mendoza, Catena Zapata, makes extra virgin olive oil from olive groves first planted by Don Domingo Vicente Catena over half a century ago on the same land where he planted his first Malbec vines. These old olive trees are harvested by hand when the fruit has achieved perfect ripeness.

With an intense, fruity aroma and hints of recently cut herb and green apple, it has a perfectly balanced bitter, spicy flavor.

Las Perdices, in Maipú, Mendoza, is another winery that also produces olive oil under their brand Cortijo El Olivar. It’s a blend of three varieties sold in bag in box format and is golden in color with green flecks and a nose of freshly cut herbs, artichoke, tomato leaves and apple.

In the mouth it presents mild olive flavors alongside fruity notes such as apple, banana and green almond; a complex, elegant and very harmonious mixture.

Also in Maipú, where the climate and soil (gravel, lime and calcium) are optimal for olive cultivation, Bodegas López produces extra virgin oil from groves first planted in 1932. It is made using the traditional method of cold pressing so as to preserve its natural qualities.

Up in the clouds

Zuelo is the Familia Zuccardi olive oil brand, which they make from their own olive groves in Maipú where they encourage visitors to learn about, appreciate and have fun exploring all the different uses of top quality Argentine olive oil.

Activities include a tour of the olive press, cookery classes for children and bicycle trips through the groves finished off with a meal at the Pan y Oliva restaurant.

In autumn, when the olives are harvested, one can witness the pressing first hand and even make their own oil.

Yancanelo is located in San Rafael, to the south of Mendoza, and receives 80,000 visitors a year. The oil, which the company sells in traditional round cans and glass bottles, is obtained from healthy, medium-ripe fruit. It’s a coupage; a mixture of at least 6 different olive varieties.

The oil has a mild nose of fresh herbs with a light, bitter flavor and bursts of dried fruit such as almonds and nuts as well as subtle spice notes.

On their premises one can visit the Museum of Olives with has exhibits of old machinery used a hundred years ago while free hour-long guided visits of the olive groves are available.

A century of quality

Olivícola Pasrai, in Maipú, opens its flavorful doors to allow visitors a free glimpse of the hundred year old stone with which the fifth generation of the family still makes its oil.

After touring the machinery and a gallery of photographs and historical exhibits, one can taste oils, pastes and dried fruits as well as a range of spa products made with the oil.

Four years ago, Bodega Putruele, in San Juan, launched its own line of extra virgin olive oil, ODA, made with grapes from the Tulum Valley with an acidity below 0.5%.

“We wanted an oil that reflects the aromas, flavors, and quality that our province has to offer. We put the same passion into our oils as we do our wines, and we’re ready and willing to learn and improve,” said Carlos Putruele (son), who runs this area of the business. In La Rioja, meanwhile, the output of the Valle de La Puerta stands out thanks to its seven varieties of olive set among 770 hectares of olive groves. The air in the region is dry and pure and the sandy soils don’t retain water meaning that pesticides aren’t necessary and the olive oils produced are of extraordinary quality.

To know more about the fruits of Mendoza’s soil, keep reading: Malbec of Mendoza: diversity of flavours

Terroir, lesson 1: every glass of wine is an expression of the land