Posted inMalbec News Outstanding
Posted by By Nati Oviedo 12 May, 2017 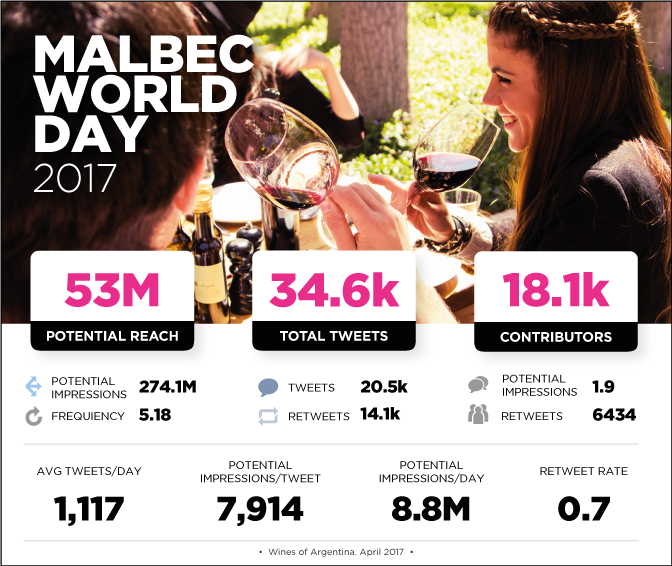 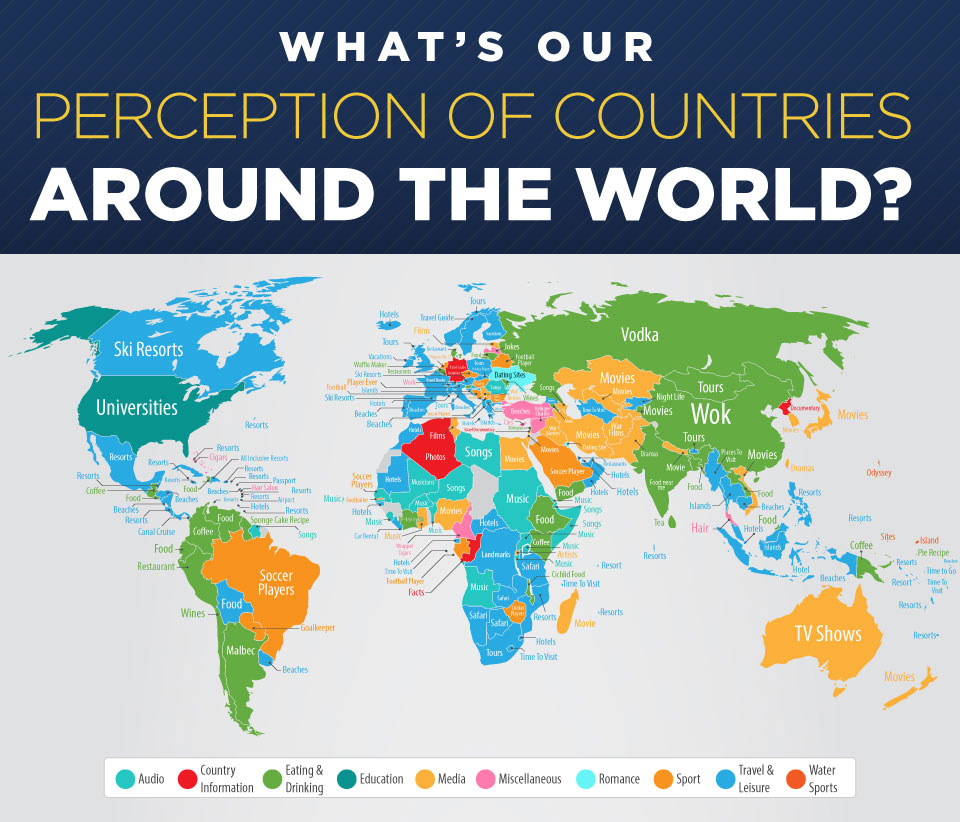 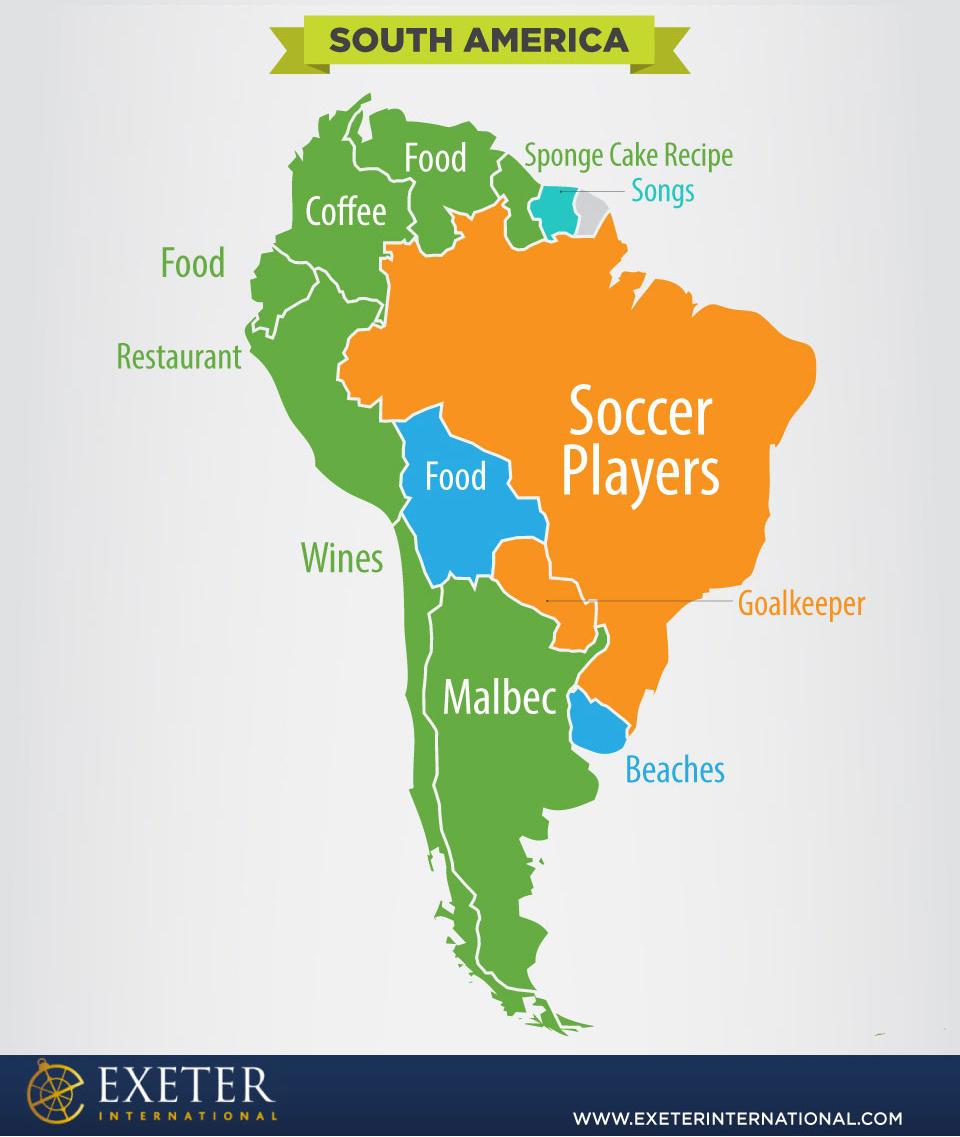