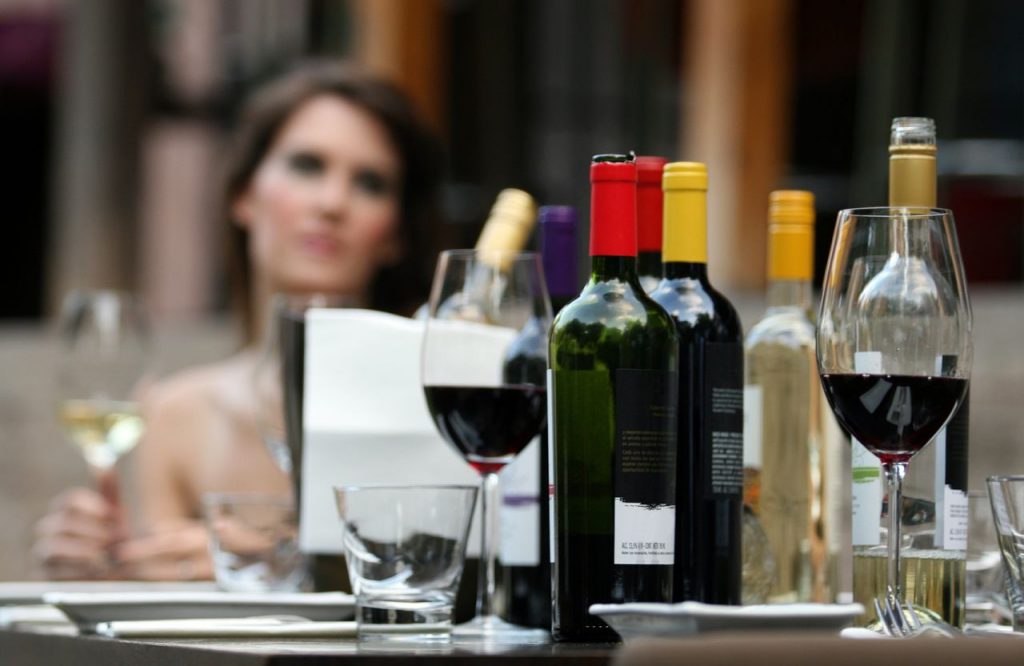 In Argentina, women are holding key positions more and more these days. The wine industry is no stranger to this healthy trend. It is a relatively new phenomenon, however, which started with some pioneers in the 1980s and 1990s, such as the winemaker Susana Balbo, the first woman to graduate in enology and head of Susana Balbo Wines and Laura Catena, CEO of Bodega Catena Zapata. When they began, the wine business was indisputably male dominated. Despite this, they inspired many others, and a new generation of women started climbing the ladder in the 2000s. Among them, Andrea Marchiori, partner of Paul Hobbs at Vina Cobos, Gabriela Celeste, partner of Michel Rolland in South America, Estela Perinetti, project leader of Bodegas CARO, and Silvia Corti, oenologist and brand ambassador for Bodega Argento. All responsible for great wines. The trend is growing. In the current decade, more and more women are in leading positions in the production of wine. So while our country continues to offer products that surprise, it would not be surprising that some of the women we list below occupy the front pages of specialised media.

First Line. During the last ten years, the position of winemakers and agronomists has been greatly strengthened in the Argentine wine business, a trend that continues to rise. Formed under great references of wine production, they are less than 40 and carry out important wine projects in Argentina. With their wines as a parameter, this oenological advancement shows that the wine business has stopped being an exclusively male domain. Whether for their sensitivity and taste or their management capabilities, they are the increasingly, the most sought after professionals.
Among the most renowned is Paula Borgo, a winemaker from Mendoza with experience in the United States and Europe, who since 2003 has been responsible for the wines of Bodega Séptima. Her style, on top of thirteen years at the winery, offers typical flavours of Mendocino wine. Another example is Noelia Torres at Viña Cobos, where she has worked for a decade alongside the winemaker Paul Hobbs. Despite her low profile,she just been recognised in the Argentina Wine Awards with two Trophies. In charge of the wines of Bodega Piattelli, both in Mendoza and Salta, Valeria Antolin is also on the rise. In 2015, Piattelli Premium Reserve Malbec, prepared by her, was ranked 44th in the TOP100 of Wine Spectator. Meanwhile, Carola Tizio has become an expert of Malbec by developing an interesting portfolio at Bodega Vicentín.

Second line. Today the wine business demands a lot of time from its winemakers. Not only in the winery, but also visiting markets to prop up sales. But leaving their barrels, fermentation tanks and vineyards in good hands, makes the journeys less stressful. In recent years a handful of female agronomists have appeared and despite their low profile they pilot many wineries.
Around 30 years old, they play a fundamental role in the regional wine scene. Laura Principiano, for example, is an agronomist and head of winemaking at the new bodega of familia Zuccardi in Altamira (Uco Valley). Also in charge of Research and Development, she defines the styles and quality of the wines with the winemaker Sebastián Zuccardi.
In the same vein, Laura Mulet is the oenologist at Cruzat and assistant to the renowned Pedro Rossell. Trained under the wing of the Argentine magician of bubbles, Mulet deals with every bottle of the house and accompanies her mentor in each presentation of the winery. In Catena Zapata, Alejandro Vigil entrusted their creations to Mariela Molinari, second oenologist of the most awarded winery in the country and in charge of promotion in European markets. With a keen business vision, Molinari takes control of the most representative labels in the winery.
Trivento and Finca La Anita also bet on female savoir faire. In the case of the Mendocino winery with Chilean owners, it is Victoria Prandina who designs their premium wines.
Meanwhile, Soledad Vargas does the same with the classic wines of the winery Manuel Mas. Finally, one of the up and coming winemakers is Paula Gonzalez at Bodega Casarena. Not only does she design good wines together with the winemaker Bernardo Bonilla, she is about to launch her own label.

WOFA’s key women.. Women also hold key roles in promotion agencies like Wines of Argentina,. Just look at their staff: from a total of eleven positions, eight are in female hands, and many of the achievements are thanks to them. Some of the main characters are: Soledad Juncosa, Hospitality Manager; Carolina Tonnelier, Latin America Area Manager; Raquel Correa, United States and Canada Area Manager; Magdalena Pesce Marketing & Communications Manager; as long as the second line in all the areas: Sofía Brazzolotto, Julieta Gutierrez, Analía Lucero and Natalia Oviedo.

Female sommeliers. The business of wine in Argentina grew at the same pace as that of the reputation of Malbec in the world. And as for Argentine sommeliers, it should be noted that it is women who always achieve a better performance. For example, the Competition Best Sommelier of Argentina now has six editions and has only been won by women. Among them, Paz Levinson, current sommelier at Le Bistro de Paris and Best Sommelier of the Americas according to the latest edition of the competition organised by the Pan American Association. In 2016, Levinson represented her country at the Association of Sommellerie Internationale, organised in Mendoza. In the last world competition in Japan she was ranked 14th.

As we said, wine is no stranger to the new role of women in the world. In Argentina, as is clear, they are leading this transformation. Now nothing stands in their way.