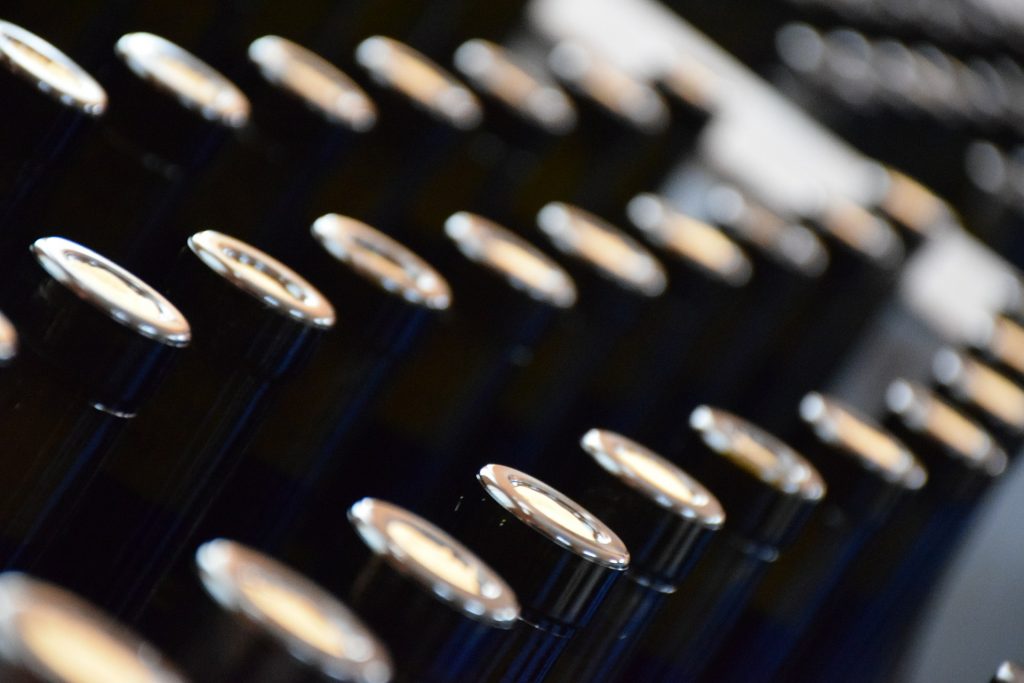 2015 was a difficult year for Argentine wine. The industry went through what was one of the worst cyclical stages of the last two decades: Prices fixed in dollars, rising costs due to inflation and in terms of the climate, the resurgence of the El Niño phenomenon. Winery owners and producers, however, used to setting their sights on longer-term horizons – after all, that is the nature of this business – did what they do best: gambled once again on wine.

So, beyond the juncture at which the change of government seems to have put into a new perspective, things are moving in the wine business. So much so that even some of the trends that were announced in better years, outline a promising five years to come. Some of the most important are;

The terroir as a key differentiator in Malbec. This year, several brands came on the market which have extended their lines of Malbec, distinct for terroir. Some of the most exciting examples include Polígonos, Doña Paula, Bramare, Buscado Vivo o Muerto and Catena Zapata Adrianna Vineyard.

In short, it means the consolidation of an idea that several wineries came up with separately: Malbec is the vehicle to typify the palate by region.

With nearly 40,000 hectares planted in the country, not only is it the most widely grown grape but also one of the more versatile in changes of terroir. And it provides a golden opportunity for the consumer to get close to the taste of different regions.

The freshness in the glass. The 2015 harvest was atypical for Argentina: it rained a lot in Mendoza and temperatures were cooler than usual (a condition that continues into December). And what at first may appear as a problem was an opportunity for many winemakers. They had been working on an advanced degree of ripeness and of harvest, but they were also exploring other varieties to enhance the freshness of reds.

So an extreme vintage allowed them to establish some of the tools. And, from this harvest, a bunch of new wines will reach the shelf that have great freshness. To this we must add balsamic and herbal aromas. A plan that began with varieties like Cabernet Franc and Petit Verdot, and is now expanding to other reds.

The variety of styles in white. Two varieties are in a full-on stylistic transformation in Argentina and in 2015 they went even further: Chardonnay and Sauvignon Blanc. With Chardonnay, for example, there are now sharper styles using less oak without sacrificing elegance. It is a stylistic school led by the winemaker José Galante. Good representatives of this trend would be Salentein Reserve, Adrianna White Bones and White Stones, Zuccardi Q and Argento.

Higher. Colder. This year marked a record in terms of altitude when Altura Máxima, whose grapes are grown in Salta at 3,100m, hit the shelves. But the record is not an isolated fact: in the Valle de Uco plantations have also pierced the ceiling of 1,600 meters. Mainly whites, which explains in part the turn of freshness and elegance. And while the vineyards are reaching new limits, on the shelves we are now enjoying wines with a style that was cemented as a strong trend in 2015.

Dry and sweet sparkling wines. Among the long-term trends that found a kind of apogee in 2015, we should mention the two poles of sparkling wines: dry and sweet. The first, from high altitude fruit, have the freshness to preserve the expression of long ageing on lees. So much so that between late 2014 and the present, they were presented as Rosell Boher Grand Cuvée 70 months and Cruzat, which has a 2006 about to see the light.
On the opposite sidewalk is a growing number of medium priced sweet wines. It is in these segments where the highest growth business can be found because the wines are easy to prepare and quick to sell. Some of the most recent are La Julia y Roca Dulce Natural, among others.

Acquisitions. All long-term business, by the very nature of the economy tends to have some degree of concentration. This process is accelerated in complex scenarios. For this reason, this year purchases of wineries took place like the culmination of a long-term process. One of these was by Grupo Peñaflor, the largest winery in the country and fifth worldwide, who bought Navarro Correas, an important player that had been in the hands of the multinational Diageo. Another was Nieto Senetiner, belonging to the business group Molinos Rio de la Plata, bought two wineries, Mayol and Ruca Malen. Despite these goings-on, the wine business in Argentina is still the product of nearly a thousand wineries from small producers to the giants mentioned above.

Greater spread of prices. In 2015, another growing trend has also been consolidated: the price increase in high-end wines. Argentina already sells wines at over $100 a bottle, like Cobos Nico, Nicolas Catena Zapata and Achával Ferrer. They are a few, but they exist; there are even whites in that league. While the bulk wines are concentrated at $5, more and more bottles which are going up in price, and that is good news. And now, the bodegas are going for more: the next level, according to some winemakers, is $300.

Bag in box. 3 and 5 litre containers are old acquaintances of the export business. In the Nordic markets, it’s a must. However, this year they have landed heavily on the domestic market, driven by the difficult situation. Brands such as Las Perdices, Suter, Finca La Escondida and Qubo are some operating now with this sort of packaging. It is good news for local consumers, but also for international ones, because it saves up to 25% and at the same time, it is an organic product.

All the above mentioned trends, like things in the wine business, pose long-term shifts. Some will accelerate in the new scenario. Others will continue. The good news is that even in difficult times, wine moves.