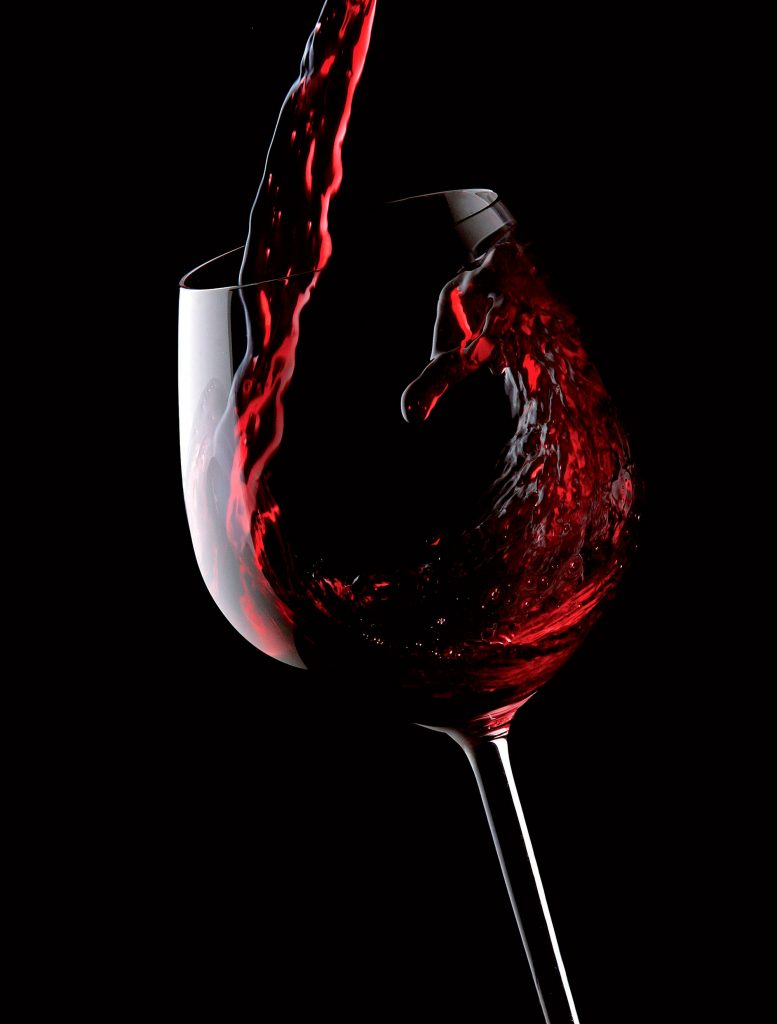 An Irish businessman orders a Malbec at a restaurant in Buenos Aires. The sommelier asks what style he would like but the businessman does not understand the question. “Would you prefer full bodied or light, aged or young,” says the sommelier while displaying the wine list. There are at least forty Malbec’s.
An uncomfortable silence follows as the Irishman glances at the list. “Malbec” he repeats and adds, “one that you like”. A minute later he is served a bottle of freshness, lightness and flavour. The surprise is knotted in the eyebrows of the entrepreneur, who asks: “Are you sure this is a Malbec?”.

This scene, which we were witness to, is repeated in many restaurants and wine bars in and out of Argentina. It happens, because reds are not monolithic. Much less Malbec, whose geographical extent and diversity of terroir means it is becoming increasingly necessary to clarify its origin. The masses however, are just beginning to take note of this.

This is natural of course: after twenty years of exporting a fruity style of wines with body and structure, consumers in the US and the Netherlands have a positive bias: recognising the quality of Argentine wine, but they cannot know the variations and subtleties that this entails. Variations and subtleties, we must be clear, that have emerged after two decades of exploration and research and it is why we now propose a different interpretation of terroir. The first sign is a new style of red, with fresher wines whose north is not only structure but affability.

David Bonomi, winemaker at Bodega Norton and one of the protagonists of this transformation, argues that “this new line does not mean neglecting what we did to find something new. It is the natural evolution of our work. Today we have more experience of our terroir, we can even ask ourselves about the terroir, and this allows us to reach other stylistic results “.

The interpretation of the terroir generated a paradigm shift from 2010, when many winemakers came to the conclusion that to make tense and vibrant wines, they had to start the harvest earlier, with shorter maceration times and less oak, besides exploring colder than usual regions. Changes that, just like the Irish entrepreneur discovered, are now beginning to be seen in the glass. Three varieties which serve as examples..

Malbec. The flagship variety of our country is passing through a second revolution. This time the focus is the terroir and diversity and the means to achieve it. Thus, Malbec begins to decrease its density and structure in search of greater primary expression and austerity. A pioneer of this new trend, Marcos Fernández, winemaker at Dona Paula remarks: “Today we have accurate information on the composition of the soils, experience of the climate and we are very knowledgeable about the variety”. This cloud of information, accumulated over the years, allows for the perfect expression of Malbec from each region. An argument that is also heard in Patagonia and the North of the country, whose most representative wines are: TintoNegro 2012 by Alejandro Sejanovich, Hey Malbec 2013 made with grapes from Luján de Cuyo by Matías Riccitelli or the novel Altos Las Hormigas Appellation Vista Flores 2011, by Italian winemaker Alberto Antonini.

Bonarda. By sharing organoleptic and maturation characteristics with Malbec, Bonarda had the same luck. Its internationalisation was at the hand of big, juicy and full bodied wines, aged in oak. Today, however, winemakers are committed to producing lightweight and gourmet wines and exploiting the natural freshness of the variety. And so a lighter style has appeared. A leading voice in the matter is Sebastián Zuccardi, whose reds, Emma 2012 and Cara Sur 2013 are exemplary: “The key is the time of harvest, do not let them over-mature, nor suffocate them with ageing. It is a sensitive strain which gives sensitive wines, “he says. It is also worth trying Revolucionaria Bonarda Pura 2014 from Matthias Michelini, which uses carbonic maceration.

Cabernet Franc. This strain from Bordeaux seems to have come to this country for the entertainment of winemakers. Its character, more expressive than Cabernet Sauvignon, achieves sophisticated, yet gentle wines, which can be seen both in blends and varietals. Among the winemakers who have made more noise with the varietal is Alejandro Vigil, Bodega Catena Zapata: “The cool, high climates and rocky soils are ideal for Cabernet Franc. They ripen perfectly without losing delicacy or texture, “he explains. And he should know. Creator of two Cabernet Franc’s, one from Gualtallary in Valle de Uco and other from Agrelo in Luján de Cuyo, with its brand Gran Enemigo 2010, both demonstrate the potential of this strain in Mendoza. But new styles are not only found in Cuyo. Patagonia is presented as a great source for the Franc with its mild climate and lower altitude vineyards. There, wineries like Humberto Canale, Marcelo Miras and Bodega del Fin Del Mundo have achieved great results closer to the European style.

But these are just three examples of winemaking in constant evolution. We could also cite Cabernet Sauvignon, Pinot Noir and even Merlot as other reds beginning to make their mark and move into the light. No doubt all these changes mark only the beginning of a promising future and prove that in Argentina there is still much to discover and uncork.