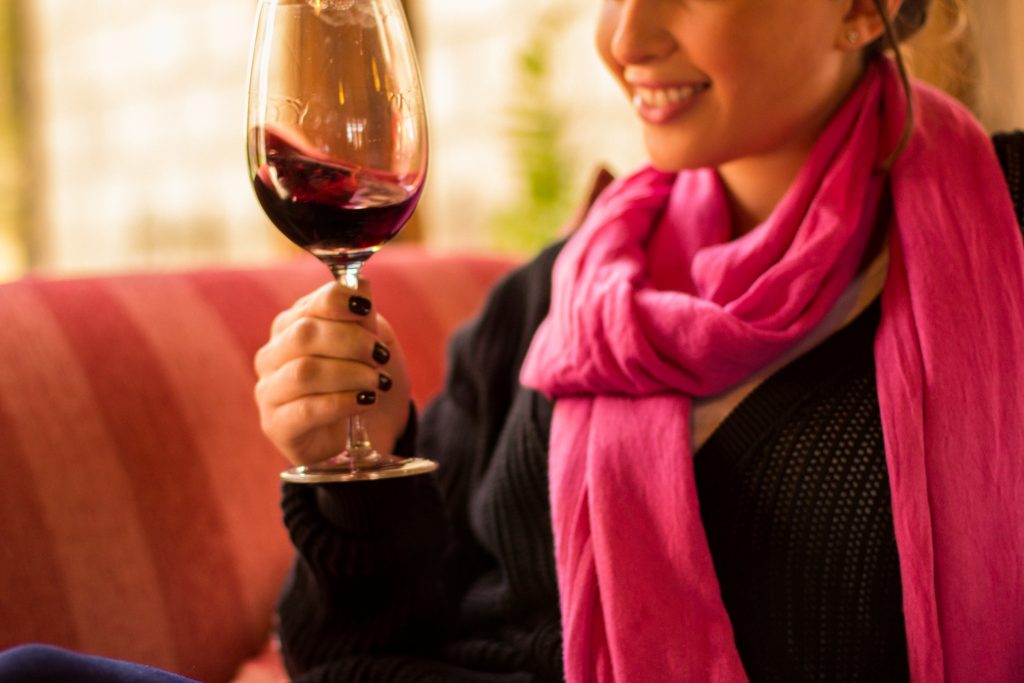 The classic formula of Malbec, Cabernet Sauvignon and Merlot is giving way to new proposals at the hand of atypical varieties and wine blends which are gaining expression.

Which combinations shall we consider?

The tradition has its weight. But also its passage. And that’s what is happening in the Argentine wine industry at the moment when talking about wine blends. What, until yesterday was an unwritten law-all the good blends were made with Malbec, Cabernet Sauvignon and Merlot – in the light of new explorations and tastes, we are entering a stage of review and some brand new blends, with atypical varieties which are today setting the trend.

Enter, Petit Verdot, Cabernet Franc, and Bonarda. The reason? Today every winemaker imposes their own style, safe in the knowledge gained from years of study, observation and experimentation.
To this, another level of curiosity is added, the main differential of current winemaking with another time: this is a moment to seek answers in practice, something made possible by the myriad of resources available from new terroirs with bolder agronomic practices, through the testing of grape maturity and elaboration techniques.

So new styles are entering the market, and among them, wine blends proposing some of the more daring formulas. Ignacio Lopez is head of oenology at Bodega Etchart, based in Salta. For him, “making blends implies freedom. Identity is impossible to achieve without taking risks, “he says.
And he demonstrates, leaving behind the Malbec, Cabernet Sauvignon and Merlot which make up Arnaldo B, and today employing Tannat, Cabernet Franc and Ancellotta as running mates.

Roberto de la Mota, longtime winemaker at Bodega Mendel, a winery born with iconic blends, also makes it black and white, “the only recipe is that there is no recipe,” he repeats each time he is asked. . “Every year is special and unique, what must be defended is the style of wine beyond the recipe,” he says. In terms of winemaking, of course, one plus one is not always two.

The country has managed to produce vineyards where any variety provides the raw materials to give rein to the imagination of the winemakers. And it is in the skills of each one to preserve tradition or seek to transcend challenges. So, when the varieties of the new blends sound more like Cabernet Franc, Petit Verdot, Tannat and Bonarda, the plan is to achieve personality. And then we’ll know why.

Cabernet Franc. In ten years the surface of Franc was tripled to reach a modest but important 692 hectares. Found in regions with high altitude and cold climates, it was no longer a fantasy but rather something exotic for our market.
Recognised by Decanter magazine, and shown on its September cover issue. The Franc offers exoticism and gives its heart and freshness to any red, without sacrificing taste. And it is poised to become the third component of iconic wines, along with Cabernet Sauvignon and Malbec. Examples include, Mendel Unus, Bodega Mendel, where it accounts for seven percent; Gala II, where it occupies a more prominent place. And speaking of duos, it replaced Merlot in the classic Iscay from Bodega Trapiche.

Petit Verdot. Employed in the world as a blend variety, Argentina is no exception. Intensity and hardiness are its outstanding attributes, and in combination with other varieties it manages to tame its temperament and ensure structure and personality in the glass. However, its cultivation has increased by 400% in the last decade and it currently occupies about 600 hectares, mainly in the arid and hot regions where it achieves its best maturity. Some blends where its input is key, would be Finca Los Nobles Field Blend Verdot-Malbec from Bodega Luigi Bosca, or the current blend Mauricio Lorca Inspirado from Bodega Mauricio Lorca, whose winemaker is a fan of this variety.

Tannat. Although its name is a tribute to its tannins, it’s clear that it is so called in France and that name does not fit well in the Argentine Northwest, where it has a promising new future. There winemakers have adopted it as a local and the key to their flagship blends, while gaining ground as a varietal. Perfect examples are Altimus, Bodega El Esteco, Arnaldo B, Bodega Etchart, which demonstrate the potential of the strain even without corrupting the traditional style behind these labels. But it is in Cuyo, and mainly in Mendoza, where Tannat is beginning to sing.
With just a five to ten percent share of the blend, it ensures the necessary potential for a healthy and prolonged evolution in the bottle, agrees Paula Borgo, winemaker for Bodega Septima, who has included it in increasing amounts in her iconic Septima Gran Reserva. Thanks to these and other results, experts say its cultivation and production have great projection.

Bonarda. Along its way to success as the second most widely grown varietal strain in the country, after Malbec, it also demonstrated proficiency at the time of assemblage. For Bonarda, the key was to demonstrate that in addition to taste and voluptuousness, with good management in the vineyard it could achieve the refinement needed to be part of high-end blends. A secret that finally unveiled its exotic elegance of a balsamic and juicy profile that made it an ideal partner of Malbec, whether or not in equal parts, which can be tasted in TiKal Patriota from Bodega Ernesto Catena. But another outstanding duo is with Syrah, a recipe that in the case of Críos from Susana Balbo, Bodega Dominio del Plata, has generated loyal fans. But Bonarda also makes up sophisticated blends like Parral, prepared by Matías Michelini for his Passionate Wines, where it is combined with Cabernet Sauvignon and Malbec; or Amalaya Grand Corte where Malbec and Cabernet Franc are its partners. Including defining the style of icons such as Family Durigutti where accompanied with four other varieties of Malbec, it is the heart of the blend.