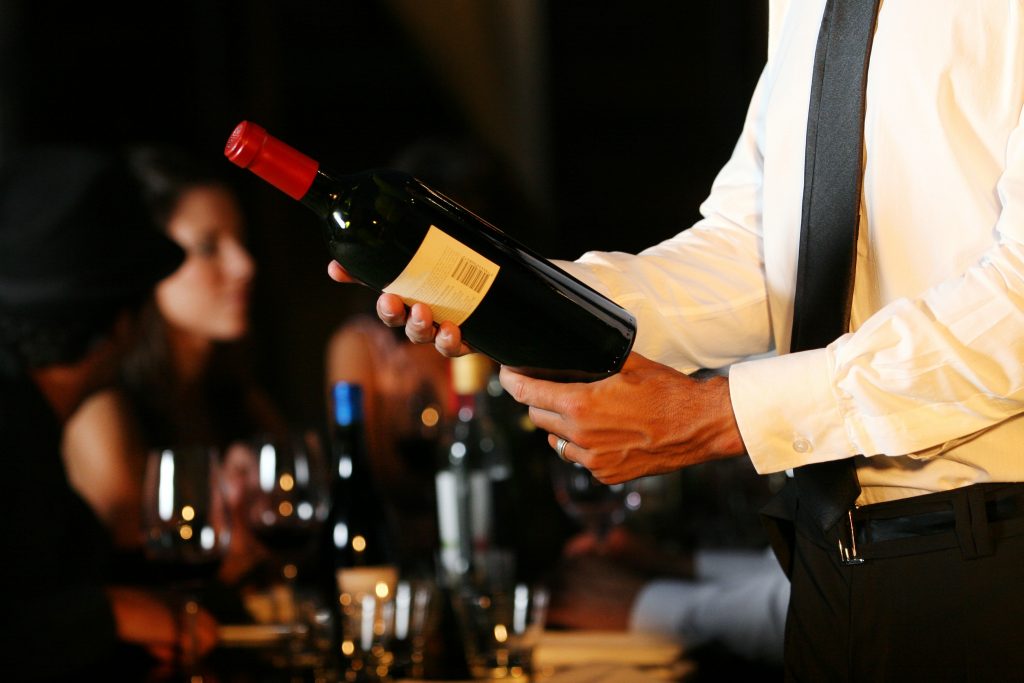 Simplicity and Complexity have opposite meanings. However, even though they can be utterly different, they can also be alike in the context of the wine industry. There is a thin line that separates them and it can be hard to create balance between both concepts, especially in the wine world that is, for many, mere glamour. However, this industry is a market just like any other in terms of difficulties, opportunities and reality. Allow me to clarify:

Wine is, undoubtedly, a drink that inspires stories, bears history and charms many people. Every bottle of wine contains the history of a family, a region, and a land. It also contains the work of many people, from the humble harvest workers to the prestigious and renowned winemakers and wine-producers. In this “fame” lies the danger and it is where the complex can become simple and the simple can become complex.

Given that it is a market in which a wine bottle may cost tens of thousands of dollars, in which awards and acknowledgments can inflate the ill-formed egos of many people and the most profound knowledge can pass for arrogance, people can end up feeling lost and clueless as of how to act in certain circumstances. I will share two extreme situations that I witnessed myself:

The first one is about a recently graduated sommelier that worked as a waiter and had been recently promoted. He had won a contest in ABS to conduct a professional specialization. When he tried to help a fellow sommelier attending to another table, he was unable to suggest a wine for the client, who kept rejecting disdainfully every recommendation he received. The client, upon deciding on a wine bottle that hadn’t been suggested, looked at his wife and told her: “this must be a waiter that the owner assigned today to cover the sommelier’s place. He puts effort into it but doesn’t understand a thing”.

The second one occurred in a restaurant during a tasting event. A distinguished sommelier from SP was participating and after seeing a sommelier that was working at the event experience difficulty while opening an aged bottle of wine, he offered to help him. He calmly opened the bottle and assisted him. It was a humble and attentive gesture that is not easy to find.

What I am trying to convey with these anecdotes is that, regrettably, we come across more situations like the first one than like the second one. This is a sign of an unprofessional and immature market. We meet many “connoisseurs” bragging with the use of flowery words and boasting their knowledge excessively and unnecessarily. It is unnecessary because they push away new consumers of wine who are interested but perceive wine to be a drink for a cliché elite.

I consider that professional merit, for journalists, bloggers, winemakers, sommeliers or even oenophiles, is being able to find a balance between this thin line I mentioned, that one that separates the concepts of simplicity and complexity. When being around the right crowd, I encourage them to use technical vocabulary and to act accordingly. However, when being around people that do not belong to the wine industry and have therefore no need to listen to ostentation and embellishment, I urge them to act naturally, displaying simple behaviour and proximity. While showing simplicity, they will be conveying complexity as well: the complexity of being simple.