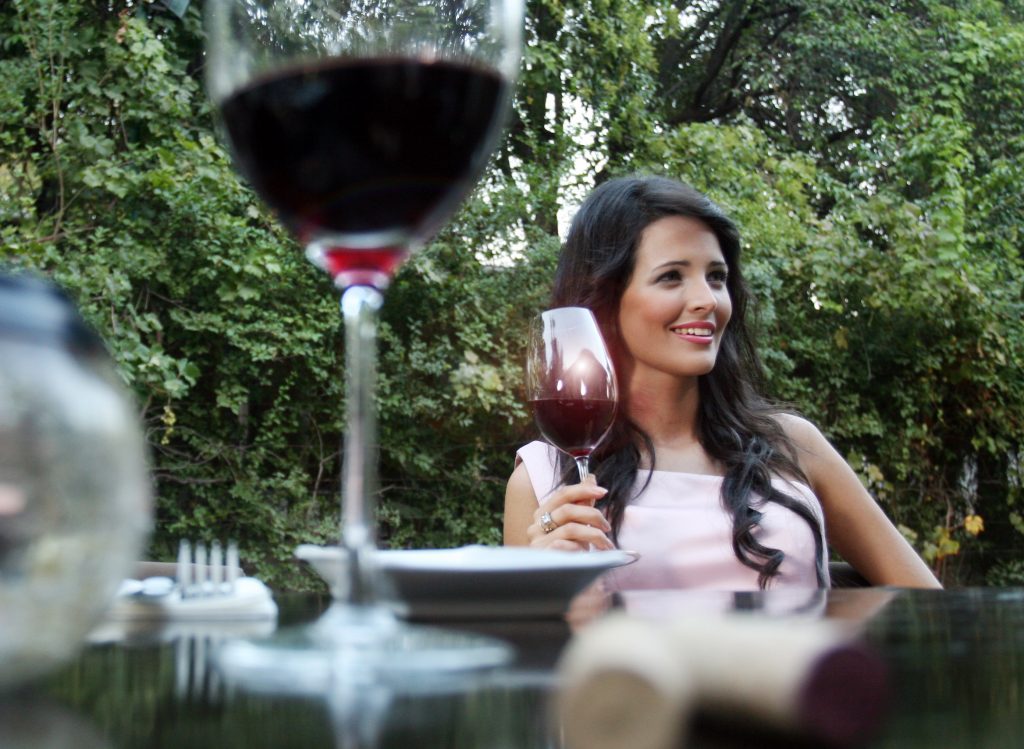 It is increasingly common that, when talking about Argentine Malbec, consumers and specialists cite the places of origin as if they were surnames: Malbec from Gualtallary, Malbec from Las Compuertas, Malbec from the Calchaquí Valley. If the common factor in this lineage is the variety, the origin is the new mystery.

These days wine labels already make clear mention of the origin of the wine. A look at an international gondola of Argentina shows many options. For iconic Argentine Malbec, Mendoza is now a prefix, with even more specific origins, such as Tupungato, Los Chacayes or Agrelo.

The key, in addition to the quality that Malbec has developed in Argentina, is in the ability of producers to show their knowledge about the terroirs and different harvests. This varietal offers information linked to origin, vintages and the work of the winemakers.

So, what are the branches of this family tree that can already be enjoyed…

Luján de Cuyo, where it all started…

Luján de Cuyo is the cradle of Argentine Malbec. All its various regions were able to create a red wine with an intense, tasty fruity character, and a fleshy, enveloping palate. An obvious result for an area with a warm climate, deep soils and well established vines. However, over the years, producers in these sub-zones have begun to distance themselves from this generic style of Malbec. So, when one mentions Luján de Cuyo, it is normally followed by Las Compuertas, Agrelo or Perdriel.

These compound surnames offer different profiles for reds whose common factor is voluptuousness in the mouth. Those from Las Compuertas are fresher and livelier, those from Agrelo are more meaty and intense and those from Perdriel stand out for their tannins.
From Las Compuertas, wines such as Terrazas de los Andes, Single Vineyard, Los Cerezos or Durigutti Cinco Suelos. From Agrelo, you should try Norton Lote or Casarena Lauren’s Single Vineyard, and from Perdriel Achával Ferrer Finca Bella Vista and Gran Dante Malbec 2016.

Uco Valley, the family is growing…

The simplification proposed by Mendoza’s Malbec twenty years ago had its correlation in the Uco Valley ten years ago. From one moment to the next, it was easy to find bottles with Malbec-Valle de Uco on the label. Very generic for an area that tripled its cultivated area during the last decade until it reached 14,774 hectares of Malbec distributed across three departments. In addition, the growth of the Uco Valley was closely linked to the search for answers in terms of terroir with a huge amount of research being done.

Important differences were noticed between the vineyards of Tupungato, at 900 to 1,600 meters above sea level, and the great extension of Tunuyán, which houses very diverse terroirs, or those dominated by the heterogeneity of soils in San Carlos, a department that marks the southern limit of the Uco Valley.

A walk through this valley is the best way to see the progress that has been made by local winemakers in their knowledge of terroirs and its implications on wine. This being the case, Tupungato has the highest vineyards in the valley in Las Carreras, San José and Gualtallary. These regions, in turn, shelter infinite micro-terroirs where the climate, the origin and the composition of soils, give rise to varied combinations. These can be seen in wines such as Adrianna Vineyard by Catena Zapata, with three different expressions of this origin: Fortuna Terrae, Mundus Bacillus Terrae and River Stones. It is also worth mentioning Per Se Jubileus Malbec, from a finca a few kilometres higher up, and Alto Las Hormigas Gualtallary Appellation.

Tunuyán is not far behind in micro-terroirs, with a combination of low temperatures, altitude and stony soils, which produce its deep, concentrated, complex Malbec. Salentein achieves this in its Single Vineyard from the Geographical Indication of San Pablo, or the more intense and balsamic ones that Piedra Negra or Cadus obtain in GI Los Chacayes.

Meanwhile, San Carlos, where the GI of Paraje Altamira is located, has seen the most activity in recent times, with areas such as La Consulta, where you will find many wineries jostling for position. However, regions such as Pampa El Cepillo (GI since 2019) and Los Indios, are becoming more well known. To understand the wines of this area of the Uco Valley, an ideal flight could include, Aluvional Paraje Altamira by Familia Zuccardi, Teho Grand Cru Les Cailloux Malbec, La Consulta, Alta Vista Single Vineyard Temis, El Cepillo and Doña Paula Los Indios Parcel, a very complete family postcard of the Malbec clan of San Carlos.

Our cousin in the north

Until now, to speak of Malbec from the Argentine Northwest, was to speak about “high altitude wines”, since in this region the vines are planted from 1,700m. But this is not all it has to offer, as is the case throughout the Calchaquíes Valleys. Although historically these wines were linked to potency and concentration, today Cafayate shows that more rounded styles are possible. Such is the case of Laborum Parcela Finca by Alto Los Cuises or El Esteco Old Vines 1945.

Outside of Cafayate, in Tolombón, a higher altitude and a more moderate climate give life to an intense but at the same time juicy Malbec, like Anko Flor de Cardón from Estancia Los Cardones.

However, at higher altitudes things change and the origin becomes indispensable to explain each expression. In Angastaco, the vineyards are located 2,400 meters above sea level. Here Malbec develops a particular nerve, in addition to layers of texture and flavour, as in the wine Valle Arriba by Raúl Dávalos. With altitude there is also a freshness that defines tension in Malbec, as shown by Colomé Auténtico by Bodega Colomé.

No region in Argentina is as extensive as Patagonia. So subtleties are required to find differences in flavour. Although the epicentre of wine in the 20th century was the Alto Valle of Río Negro, since the beginning of this century Neuquén has taken the lead.

The main difference between regions is history and orientation. Neuquén has not yet racked up two decades on the wall, whereas the Alto Valle is an oasis with more than one hundred years of production on the banks of the river. The first area is oriented east-west and the second, almost north-south. The difference in the amount of sun each gets is significant.

The Malbec from Río Negro is made from old vines, whose roots sink into heavy, cold soils, while in Neuquén they are light, sandy, and warm. Río Negro offers a medium to full-bodied Malbec and rich freshness. In contrast, Neuquén offers good body and a fleshy palate. Good examples are Humberto Canale Old Vines or J. Alberto for the former, and Fin del Mundo Reserve or Alpataco for the latter.

These wines are just a small part of the path that Argentine viticulture is going through to bring the consumer closer to a taste of the complexity that the terroirs of these latitudes hide.