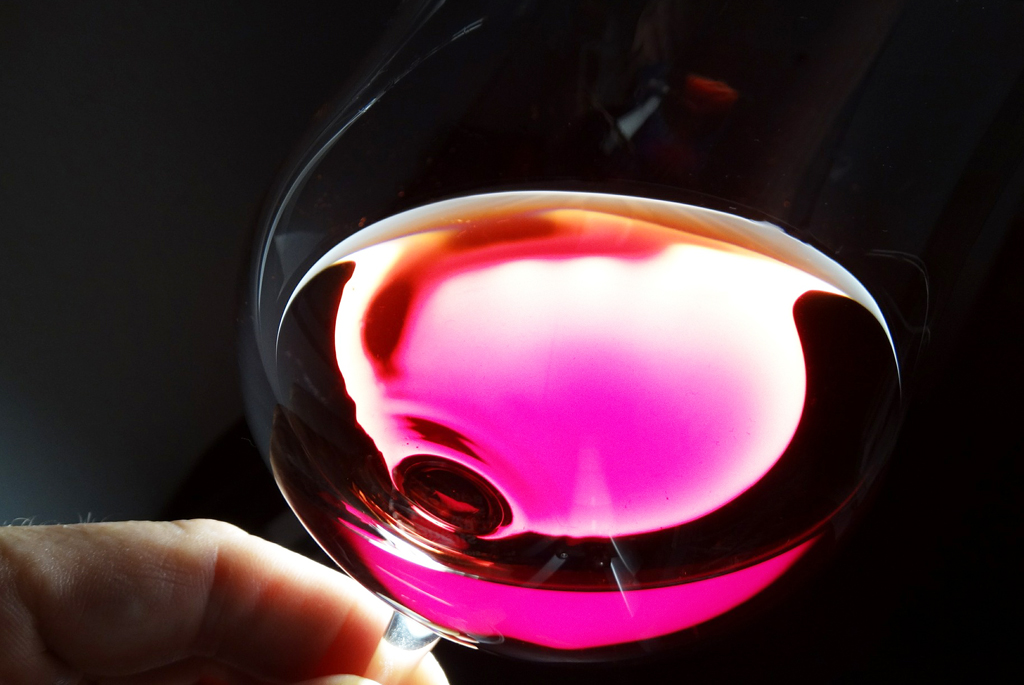 August is the month in which the world celebrates Pinot Noir; specifically the 18th. The date is very appropriate: the middle of the northern summer is the perfect time to honor this light, complex and subtle red.

In the southern hemisphere we may be in the middle of winter but that’s no reason not to join in the celebration and drink Pinot Noir in Argentina. The lightest of all the reds, the silkiest and most complex of wines, Pinot Noir goes perfectly with lots of different meals, including slow-cooked stews. So we’ll be raising a glass too.

Festivals aside, it might be a surprise to hear Argentinians talking about Pinot Noir. But the land of Malbec, home to rich, full-bodied wines, also contains plenty of terroirs well-suited to other styles. Terroirs that, like Pinot Noir itself, have only been properly explored within the past twenty-five years.

Pinot Noir in Argentina: new styles for a venerable grape

In the past 20 years the surface area planted with Pinot Noir in Argentina has almost doubled: in 2002 there were about 1100 hectares under vine, while in 2020 – according to the most recent data we have – the figure was 1990.

This number was reached through sustained growth up until 2015 followed by a leveling out, reflecting a similar trend elsewhere in the world. After decades of dominance by Bordeaux red varieties such as Cabernet Sauvignon and Merlot, consumers across the world began to focus on other regions and grapes.

It was a logical shift: new consumers had appeared alongside new trends in gastronomy whose greater subtlety found Pinot Noir to be an excellent accompaniment. It’s no coincidence that Pinot Noir Day has only been celebrated for a decade.

Getting back to hard facts, a breakdown of the figures is quite revealing: of the 890 new hectares planted in Argentina, Mendoza accounts for 668.

Within the aforementioned time period, 535 new hectares, or 80%, were planted in the Uco Valley, which has the coldest, highest terroirs. Within the Uco Valley itself, Tupungato accounts for a third of the entire province (567 ha), Tunuyán a fifth (317 ha) and San Carlos just over a tenth (173 ha).

Translated into the wines you pour into your glass, what these numbers show is that that the styles of Pinot Noir that have emerged in recent years are quite different to what came before: made in cool areas at high altitude (most of the vineyards in Tupungato, for example, are between 4000 and 5000 feet above sea level) with excellent levels of sunlight.

In flavor terms, this means that Pinot Noir in Argentina tends to be very fresh and intense; this tension, along with the distinctly fruity profile, which is sometimes accompanied by earthy or mushroom notes, is what comes out in the glass. Compared to other regions, the intensity of the sunlight in well-managed vineyards makes for enhanced flavor.

But there’s more to Argentina than Mendoza. Especially when it comes to Pinot Noir.

In the far south of Argentina, the variety is well-established. In 2002, for example, it was planted in San Patricio del Chañar, in the Province of Neuquén, and within a few years the region and province saw a surge in interest in the variety with the number of hectares under vine rising from 84 to 239 and wineries producing at every price point.

In Río Negro, the other major wine region in northern Patagonia, the overall number of hectares under vine actually fell in the same time period but those planted with Pinot Noir doubled from 67 to 127.

The interesting thing about these two regions is that their different exposures and soil types produce very different kinds of Pinot Noir. While San Patricio has a fairly warm climate, Río Negro is quite cool.

Recommended Pinots from Río Negro include: Manos Negras Artesano 2019, Barda 2019, Humberto Canale Old Vines 2018, Bramare 2018 and La Freneza 2020, all of which are lean and tense. Those from Neuquén include Saurus Barrel Fermented 2018 and Fin del Mundo Reserva 2018, which are fruity with lush palates.

Chubut, meanwhile, in the center of Patagonia, is a cool terroir that ought to suit Pinot Noir well but only a few hectares of it exist to date: 12 to be exact. Some are located in the Andean valleys which produce skinny palates and sharp freshness under labels such as Contra Corriente 2019 and Viñas de Nant y Fall 2019, and others in the steppe where the wines are just as fresh but offer more volume, one example being 45° Rugientes 2019.

There are a few other hectares of Pinot Noir scattered around the country that offer even more takes on the variety. Some are in high altitude valleys such as Calchaquí in Salta and Pedernal in San Juan, in the highest, most extreme parts in both cases. Among the former a stand out is Colomé Lote Especial 2018; while in Pedernal the brand new Demencial 2020 is very much worth trying.

Wherever they come from, on the 18th, we’ll be toasting with Pinot Noir. Argentina is an excellent option in that context, offering its own distinctive styles and flavors to delight an ample range of palates. Even better: most are quite inexpensive.

If you’d like to read more about Pinot Noir in Argentina click here: WHY CHOOSE ARGENTINE PINOT NOIR