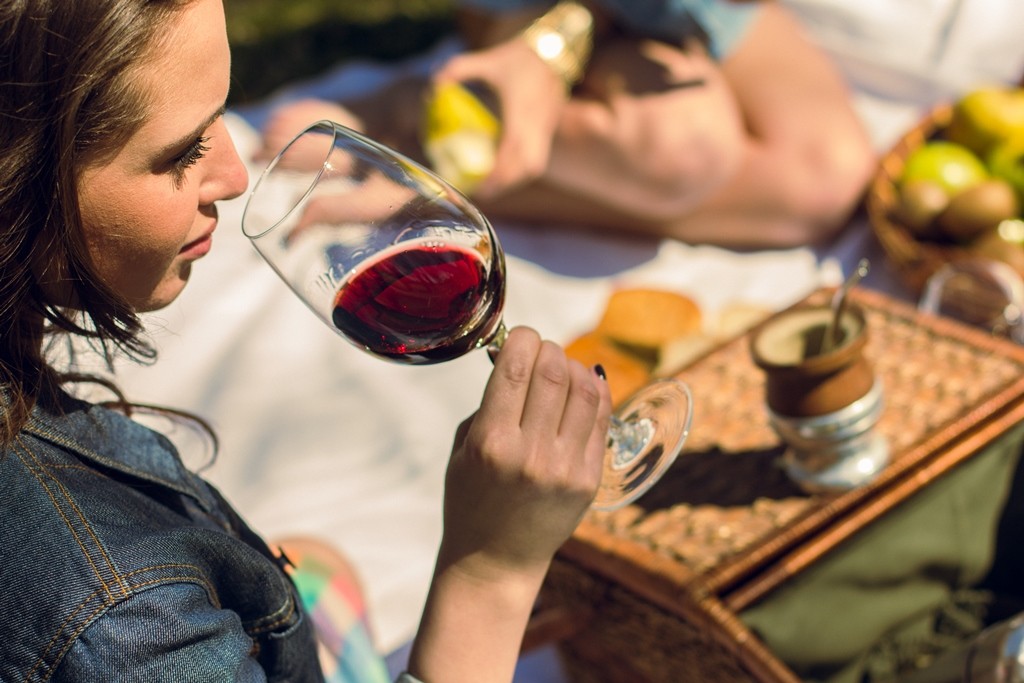 For a few years now Petit Verdot has been gaining popularity in Argentina as a varietal for its gustatory delights. Originally from Bordeaux, it is used in small quantities to add character to some of Medoc’s most important wines. But undoubtedly it is the grape least appreciated by Bordeaux as it offers a rustic, vigorous and quite herbal character.

This, however, does not detract from its merits or importance. Quite the opposite. Lorenzo Pasquini, an oenologist from Cheval des Andes, makes a Bordeaux concept assamblage and resorts to Verdot as a key element of his style: “The best definition for Petit Verdot was given to me years ago by an oenology professor: it’s like the Italians at the table, you always need one to add colour, joy and noise. Two is too much”. The anecdote by Pasquini, an Italian for sure, explains that for Europeans Petit Verdot should not be the protagonist, at least in Bordeaux.

In Argentina, there are a growing number of people who think that this grape has the potential to write its own history in varietal wines; a new challenge for Argentine winemaking.

Following in the footsteps of Malbec

Twenty years ago, Argentine winemaking defined its personality and place in the market. Unlike the rest of the “new” producers, and despite having a varietal park in which the classic strains had a notable role, the Argentine industry undertook the challenge of making itself known with the potentially risky strategy of positioning Malbec.

Beyond the rise of Malbec, it demonstrated the ability of the terroirs and winemakers, that gave the wine industry the confidence to write its history without following global trends. Just look at how they rescued Bonarda, another undervalued variety in the world, or Cabernet Franc, with which they demonstrated the potential of cold, high altitude regions. Today, in tune with those achievements, many are embarking on a new challenge with Petit Verdot.

In Argentina, Verdot arrived as a blending grape. As with Malbec, it showed very good adaptability to the climates and soils of Mendoza, San Juan and La Rioja, where there are about 600 hectares.

Winemaker Mauricio Lorca was among the first to use it as a varietal in his Gran Poético Petit Verdot 2006 (Vista Flores, Valle de Uco); since then, a classic among the fundamentalists of the strain. Lorca explains: “I discovered this grape in the mid-nineties and used it, as I had been advised, in ‘careful quantities’, and that’s what happened, and I liked it. I realised the possibility of making very interesting wines with great ageing potential”.

What really verified this winemaker and many others is that Petit Verdot requires a lot of work in the vineyard, because it is a high yielding strain. This causes many to avoid it. However, when you pay attention and do a good job, Petit Verdot develops a very different personality in dry and sunny climates. This allows for another ripening point, which makes its wines voluptuous and at the same time rounded. A combo that conquers wine lovers looking for new flavours.

Today, that varietal of Lorca is joined by other iconic Petit Verdots, such as Gran Nina, from the La Rioja winery San Huberto, with a sweet, balsamic character. In Cafayate we have Domingo Molina, spirited and sober. In Mendoza, meanwhile, a score of wines are made with grapes from older vineyards in Luján de Cuyo and other younger ones from the Uco Valley.

Among the most important are Decero Remolinos Vineyard, Casarena Lauren’s Vineyard, Las Perdices Ala Colorada, Durigutti Reserva and Doña Silvina Reserva, reds that are generally deep with a fragrant profile that highlights black fruits, balsamic tones and an intense palate. A common factor of this region is the barrel ageing for a period never less than a year, which these red wines really need to round their character.

But Argentinian Petit Verdot doesn’t only come as a varietal, in many wineries, its wines are destined for some of the country’s most acclaimed blends, such as Finca Los Nobles Malbec-Verdot, from Luigi Bosca; Quimera, from Achával Ferrer; Puramun Malbec-Verdot, from José Galante; Mendel’s Unus by Roberto de la Mota, and Cheval des Andes, whose maker comments: “although it has less of a presence in our final blend, Petit Verdot is fundamental for expressing the power and nerve of the terroir in Mendoza and achieving the elegance and complexity that we seek. A special grape that in the right quantities is great”.

While Malbec continues to open roads, other varietals are gaining their own space. Without a doubt Petit Verdot will be an excellent addition to the portfolio of Argentine wines and one that mustn’t be overlooked!

The number of biodynamic certified wines is on the up