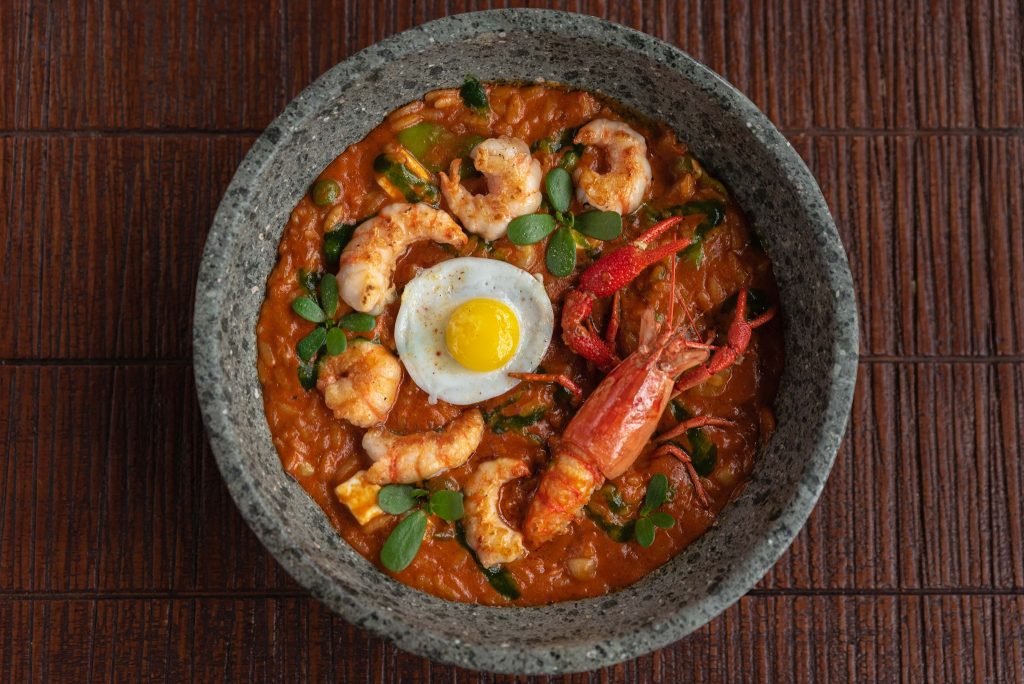 New argentine wines for peruvian cuisine. For quite a while now, the most popular imported wines in Peru have come from Argentina. The trend has expanded far beyond Peruvian oenophiles’ initial discoveries of a Malbec or two and now is accompanying the boom in the country’s sophisticated, subtle cuisine which is echoed, complimented and balanced by new currents in Argentine winemaking.

Just as you can’t say there’s one style of Peruvian cookery, you can’t claim that there’s a single style of Argentine wine. And the cooks, chefs and sommeliers of the Peruvian wine scene know it. Together with consumers they’re eagerly exploring the increasing range of grape varieties and styles that Argentina is bringing into the world.

Opportunities for novel new pairings have multiplied remarkably and not just thanks to the entry into the Peruvian market of different grape varieties such high altitude Criollas, Chardonnays, Sauvignon Blancs and Cabernet Francs: there are also different expressions of the terroirs where these grapes are grown. Meanwhile, lovers of Argentina’s iconic Malbec have for some time now been able to enjoy a whole gamut of different interpretations.

With vineyards planted between 13 and 11,000 feet above sea level spread across 2300 miles of land between the  23rd and 45th parallels and 20° of longitude, it’s hardly surprising that Argentina is able to produce that diversity. There is thus enormous potential to properly appreciate the different qualities offered by each vineyard in turn, and this is reflected in the proliferation of new Geographic Indications: although the system was only implemented this century, they now number over a hundred.

José del Castillo, the owner and head chef at the La Red Cevichería and the restaurant Isolina Taberna Peruana, thinks that the ‘Stews, spicy pickles and chillis of Peruvian cuisine have always been difficult to pair,’ and his customers often make mistakes. Thanks to the diversification of Argentine wines ‘I am pleased to say that in recent years my diners have gotten over their prejudices and are now open to choosing from a wider range that includes whites.’ This natural evolution in wine choices has enhanced overall experiences, and thus sales.

Flor Rey, Chef Sommelière at the Maido restaurant, believes that the Peruvian public is becoming more open to new argentine wines other than Malbec and barrel-aged wines: ‘Right now, more and more consumers – especially the younger ones – are appreciating low-intervention wines, those made with unconventional techniques and daring blends featuring novel varieties.’ She says that it’s excellent news that these Argentine wines are available on the Peruvian market and that the appearance of orange wines (white grapes fermented with skins) ‘will also be very well received, as will the Pet-Nats (Pétillant Naturel).’

Some professionals suggest experimenting with serving temperatures for different pairings. For Flor, it has been a great success: ‘I highly recommend serving red wines colder to counter the warmth of spicy dishes and with cold dishes to serve whites slightly warmer than the generally recommended temperature.’

In the opinion of Jaime Pesaque, head chef and owner at Mayta and founder of  Jaime Pesaque Restaurantes, ‘there has definitely been exponential growth in the output from Argentina and the diversity of varieties and styles has made it possible to match Peruvian dishes far better.’ The appearance of varieties that have always been around but have rarely been fashionable such as Criolla and Muscat of Alexandria, natural wines with very little human intervention, and the courage to produce something new, a risk that is paying off with both critics and the public, are proof of a versatile, varied Argentine scene in which the intention is to go far beyond traditional pairings with barbecue and pasta dishes.

Young, light reds, or reds with body and structure. Whites that are fresh and dry or fruity and aromatic. Rosé, orange and sparkling wines in every style, as well as sweet and fortified wines. Classic, innovative and daring wines. Wines that are natural ‘by nature’. High altitude, coastal and desert wines or from vineyards in the pampas. The kitchens and cellars of the coast, mountains and jungle throughout Peru have plenty of potential pairings among new argentine wines.

It is a partnership that one can celebrate over and over again in a thousand different ways all across a country whose cuisine expresses the spirit of its people and is quite rightly a source of great national pride.

Did you enjoy this article? LOST IN TRANSLATION: 8 ARGENTINE WINE LABELS TO TEACH YOU A LITTLE LUNFARDO SLANG

Lost in translation: 8 Argentine wine labels to teach you a little Lunfardo slang

The effervescence of Argentine Pet Nats