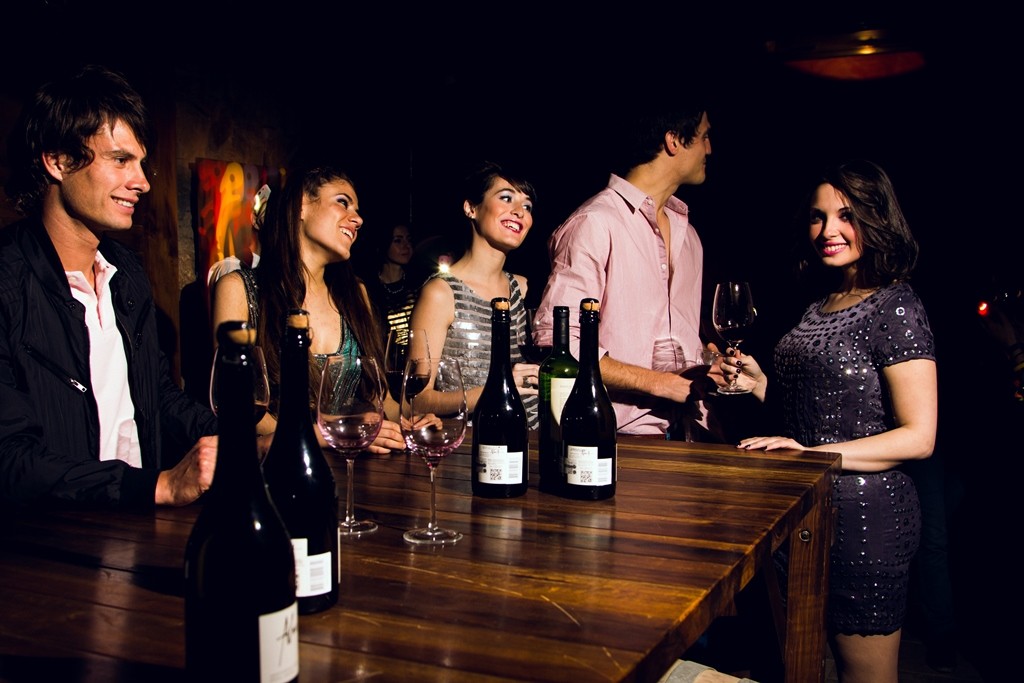 The British have a close link with wine. Not as producers, although every year their sparkling wines become more and more famous. Their main role, however, for centuries has been as importers, with high consumption levels and a sophisticated wine lover profile. They are also opinion makers for many other markets. Trends imposed by the UK are quick to reach other European countries and Asia. They even shape gastronomic trends, and so many sommeliers closely watch which wines are being uncorked on the island.

It is for this strategic role that Argentine wineries always gamble heavily on the UK market, a bet that is now bearing fruit, making it one of the most attractive markets for Argentine wine. But will it continue to be appealing to the British?

With more than 80 million dollars of exports to the UK during the first half of 2016, Argentina ranks 11th among countries exporting wine there. This is a breakthrough that translates to an increase of 23% and 2.8% market share. A historic performance for our wines, and according to consulting firm Kantar World Panel, means that Argentina has the highest growth in the UK over the last three years.

As usual, these numbers relate primarily to varietals of Malbec. “Pubs, restaurants, supermarkets and wine shops all offer Malbec from Argentina,” notes Eric Zwiebel, Master Sommelier in charge of the Lodge Country House Hotel cellar in Dorset and judge of Decanter World Wine Awards. “It is known to offer good flavour at a good price, but it is also fashionable to drink Argentine Malbec” he says.

“Malbec has become the hot ticket of the moment in London and many restaurants offer it by the glass” says Phil Crozier, Director of Wine for the Gaucho chain of restaurants and expert in wines from Argentina. “They are wines that have proved to be reliable for the consumer and therefore have grown in the off and on trade”.

The curiosity of the millennials

Despite being fans of old world wines, British consumers are in search of novelties. Especially younger drinkers, who have proven to be very curious when making their choices.

“The new world has everything to gain in London. Argentine wines differ markedly from the old world of wines and are less orthodox and so their new styles are gaining ground”, says Martin Milesi, an Argentine chef based in the British capital and creator of the pop-up restaurant UNA .

His vision coincides with that of many experts that highlight the culture of Argentina as trendy for the British, who “adore our way of life, tango and beef, especially the younger ones,” concludes Milesi.

At this point it may seem a cliché, but the reality is that in almost all markets there is great enthusiasm to learn more about Argentine wines. The doors that Malbec has opened to the wine industry over the past two decades now seem more open than many imagined. Even in places as sophisticated as the UK, where Sauvignon Blanc from New Zealand sets the pace among whites, and Argentine Malbec among reds.

But beyond what is trendy, Zwiebel, like other sommeliers and specialists, says it is time for Argentine wineries to make their next move and offer other wines. A demand that at times surprises even Argentine producers. “A few months ago, my representative in the UK had to convince me to send him Cabernet Sauvignon, Petit Verdot and even Cabernet Franc, these labels now account for 40% of my shipments to that market, while blended wines are now beginning to be in demand,”says winemaker Mauricio Lorca, who has been present in the UK market since 2003.

The most surprising thing is the excitement about some Argentine white wines, such as white blends, Chardonnay and even Viognier. It is a segment widely consumed by the British and Argentine wineries have begun to successfully exploit it in other markets.

But that’s not the end of it. As Zwiebel insists, “consumers are waiting for new strains.” That phrase helps encourage Argentine winemakers to raise their games. Fortunately, the Argentine wine industry still has many cards to play with both reds and whites, and as always Malbec has more than one ace up its sleeve.

Wineries & Museums: a perfect combination for any wine traveller