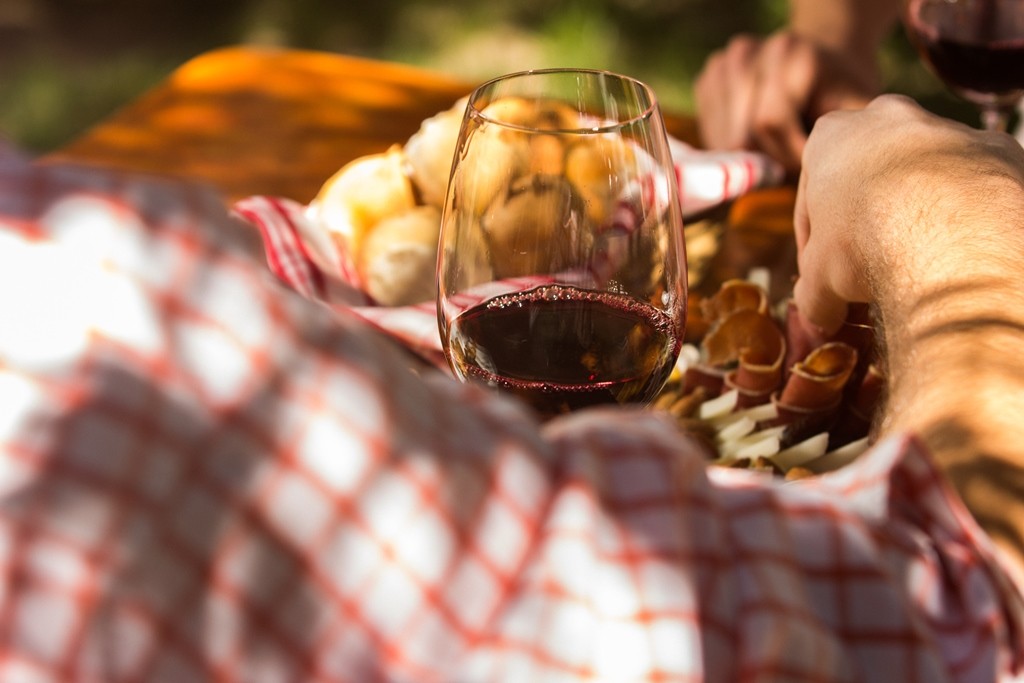 You can travel to see a cathedral, a beach or sink into a forest on the shores of a quiet lake. Or, you can cross the world in search of a bottle of wine, an unknown flavour. One does not invalidate the other. But if your motivations are among the latter, I would put Argentina in your agenda: in addition to Torrontés and Malbec, and the many blends and sparkling wines on offer, they are also delicious treats for you to discover and enjoy.

Alongside giants like Spain or Italy, it is easy to be daunted by salami. However, in the extensive Pampa Húmeda, where the green horizon is interrupted by clusters of trees and grazing cows, by solitary mills or villages of ambitious wide plazas with equestrian monuments, there is much knowledge about sausage that deserves a long walk to three corners. Tandil is the most beautiful. Framed by Precambrian hills, 380km south of Buenos Aires, it is now a must for a gourmet trip to La Pampa. There, the Basque community which started at the beginning of the twentieth century and transformed the people of that time into a city dedicated to sausage. In fact, the salami of Tandil is a Denomination of Controlled Origin and is distinguished by its hand made procedure, its thick pieces of bacon and natural spacing. A slice on a piece of bread is well worth the trip up the mountains.

Other worthwhile regions are Mercedes, 100km west of Buenos Aires, and Colonia Caroya, in Cordoba, about 900km away.

The Pampa Húmeda is also well known for its production of cheeses, due to the abundance of good pastures and cattle, the region is divided into three specialties: the province of Buenos Aires, with hard cheeses; Córdoba, with cream cheese, and Santa Fe, with Swiss style cheeses. The reasons for this division can be found in the various migratory flows that occupied each area. In this tradition, cheeses like Pategrás, Reggianito and cream cheese which Argentines use on every occasion, stand out by far. From snacks to sandwiches, from pastas to pizzas. However, in the last two decades an increasing number of dairy farms have turned to the production of goat’s milk and to date there is a good range of cheeses ranging from pyramids and brique to crottin. In any case, the enormous difference with European countries is that Argentine cheeses are made with pasteurised milk, except those whose maturity period is greater than three months.

Like all countries with Mediterranean immigration – Italy and Spain formed the base of the local population -, extra virgin olive oil has a strong rooting, although a little less in consumption, due to its high price compared to other oils.
Between the provinces of Rio Negro and Catamarca, with Mendoza and San Juan as epicentres, very spicy, bitter olive oils, such as those of the Creole Arauco variety, to other softer ones, like the Italian Frantoio can be found. Whether it’s preparing red meats and fish or spicing up salads or flavouring a hard cheese, Argentina offers a huge range of oils that have hit a big qualitative leap in the last decade and a half. This is due to newer, better olive groves, coupled with better extraction technology. Look for the trademarks and avoid those that are sold in bulk in tourist places.

One of the things that most attracts the attention of travellers is the local passion for alfajores. In short, these are two dry biscuits stuck together by a generous helping of dulce de leche and bathed in chocolate or a meringue-style topping. Kiosks are filled with thousands of varieties, although the majority are with dulce de leche fillings. There are, however, alfajores de dulce de fruta, a specialty of Cordoba, where fig and quince win by far. The point with alfajores is that each place of the country has its own variant and, on a tour, you can buy very different alfajores. Not in vain and a bit in jest, every time an Argentinean takes a trip, their friends demand that they bring alfajores.
As for salty flavours, there is nothing better than the greasy biscuits in the Pampa Humeda, a kind of cookie no bigger than the moon of a clock, crispy yet melting at the same time. In the West, but especially in Mendoza and San Juan, they are larger and are known as tortitas; the best are las raspadas.

For many travellers, the image of the Argentines sharing Mate – a bowl of dry squash, stuffed with barley herb with hot water, which is drunk with a type of metal straw – causes as much fascination as rejection. In a world of individual consumption and hygiene, it is disheartening that all Mate drinkers share the same straw. But after taking part, the subject is well understood. The Mate and the act have almost nothing to do with the taste, but instead with the meeting and the act of sharing. That is the appeal. Crossing that barrier, the taste is the next step: it can be very bitter, or sweet. Each lends a different kind of mate. And the traveller with desire to know the flavours of Argentina should sit in on a couple of rounds, better if it is with biscuits, ‘tortitas’ or ‘torta fritas’.

So, whether it’s cheeses, olive oils, cold meats, sweets or cakes that takes your fancy, Argentina offers many flavours, besides wine, which will complete the experience of local tastes. And if the idea is a journey of discovery, none of these flavours should be left out of your agenda!
[:]

Trapiche: Forging The Path of Argentine Winemaking Since 1883