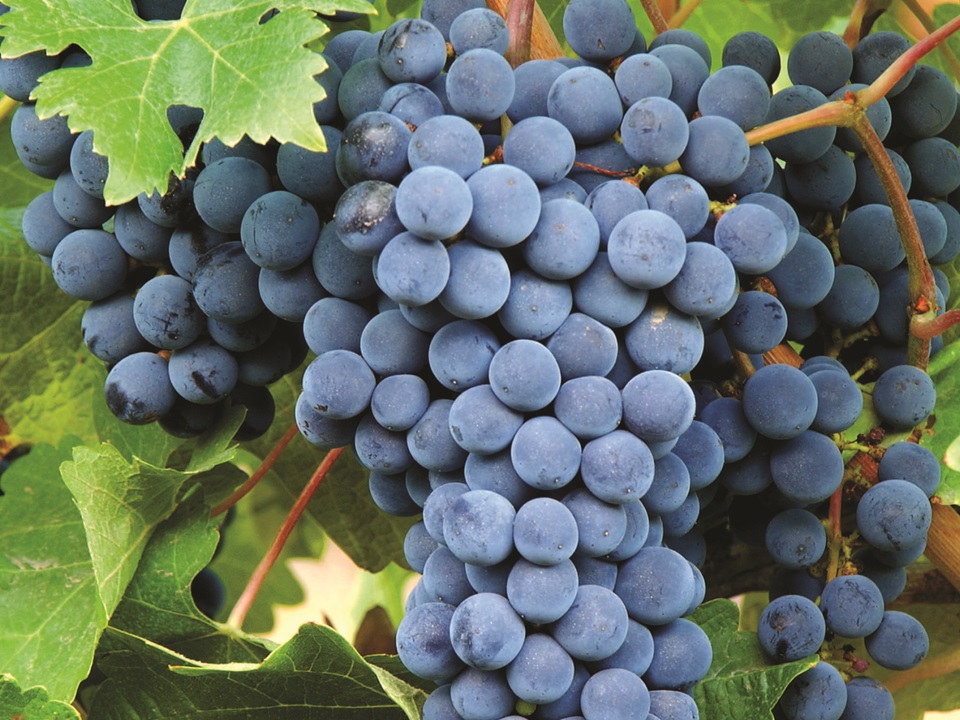 From confusion about this varietal, to styles renewing the market, Bonarda is gaining ground among consumers.

Wine is like people; those who thoroughly understand the ever enduring mystery. And among the varietals that best interprets this, Bonarda is by far the ideal example. With just over 18 thousand hectares cultivated and being the heart of many everyday reds and dear to the consumer, until re-cently few people knew for sure what grape it was.

For the ampelographers, the technicians in charge of cataloging the grapes depending on the leaf and cluster, Argentine Bonarda was an enigma. For starters, it was the only female grape, whose name was taken from the Piedmont Bonardas, which had nothing to do with it. Yet there was no other explanation for its success and good adaptation to the dry and warm climates of Mendoza and San Juan, the main producing provinces of Argentina. As with Malbec, Bonarda is a grape that is well adapted to the desert, so it was multiplied and planted throughout the XX century. From a producer’s point of view, it is a simple variety to manage with excellent production. And so it grew on Mendocino farms in the low, warm East zones, where it was used (and is still used) to develop simple and very cordial wines consumed in Argentina, until the export industry changed course and raised the need to define it, not only from a technical point of view, but also a stylistic one.

Bonarda from the “B” to the “a”.
It happened at the turn of the century. Some local winemakers such as Roberto Gonzalez and the team at Nieto Senetiner decided to try the Bonarda in a new sense. “By the end of the nineties we began to consider the possibility of making a high end wine” explains agronomist Thomas Hughes, “we devised a vineyard management system that focused not so much on the quantity of kilos but more on the quality of the grape,” Gonzalez says. A paradigm shift was then initiated. With this direction, the winery took the first step towards reinventing Bonarda, when they released Bonarda Limited Edition 2000, proposing a new world for the variety, with wonderful, fruity aromas, rang-ing from camphor to raspberries, the ageing and the body of the wine awoke a market and created the first great expectations of the variety.
Over the years other possibilities came from other wineries. Wines like Colonia Las Liebres, Las Perdices Reserva, Alfredo Roca Dedicación Persona, Dante Robino y Durigutti Clásico, shaped this easy to drink and fruity style of Bonarda. The winemaker Héctor Durigutti, who spent a decade working on this grape, knows its secrets: “It is a varietal that allows complex and palate friendly wine without making an extracted and dense wine. In my experience it is a red that loves new con-sumers, “he says.

And so, after a decade, this increasingly cosmopolitan version of a classic Argentine wine slowly began appearing on local and international shelves. But there were still many things to say about Bonarda. And among those things, two proved fundamental: what will its definitive style be, and what grapes are we talking about now that international markets are demanding its distinction.

Genetics and new style
In 2008, a group of researchers from the Faculty of Agronomy of Mendoza decided to tackle the issue from another perspective. While ampelography had indicated that it was not a Bonarda Pied-montese, it had failed to say which grape it was. Employing genetic studies this year, finally the mystery was solved: there was a similar grape in the world called Corbeau, planted mainly in the south of France and known Charbono in California, United States.

Recognised as a synonym of Corbeau in global nomenclature, Bonarda Argentina entered a second phase, with stylistic growth, similar to what happened with Malbec. Among the winemakers who excel in that search, Sebastian Zuccardi has a vision that also represents the new generation: “In Argentina there are many mature reds in warm areas, he explains. Bonarda from cooler areas such as the Valle de Uco, thinner and more refreshing, in my opinion have a way to go to bring about exciting wines. “Matías Michelini, winemaker at Passionate Wines also works in this region and is recognised for running stylistic risks. It would be a sort of return to the mountains, since the variety comes from the Alpine Arc, a cold zone in the European countryside. So, today we have three groups of Bonarda. Simple and fruity, which make up the bulk of our daily market. Powerful and full bodied, which formed the advanced styles in 2000, and a new breed of wines, whose axis is on freshness and a certain thinness, outlining the new advancement.

Syrah: the metamorphosis of a classic