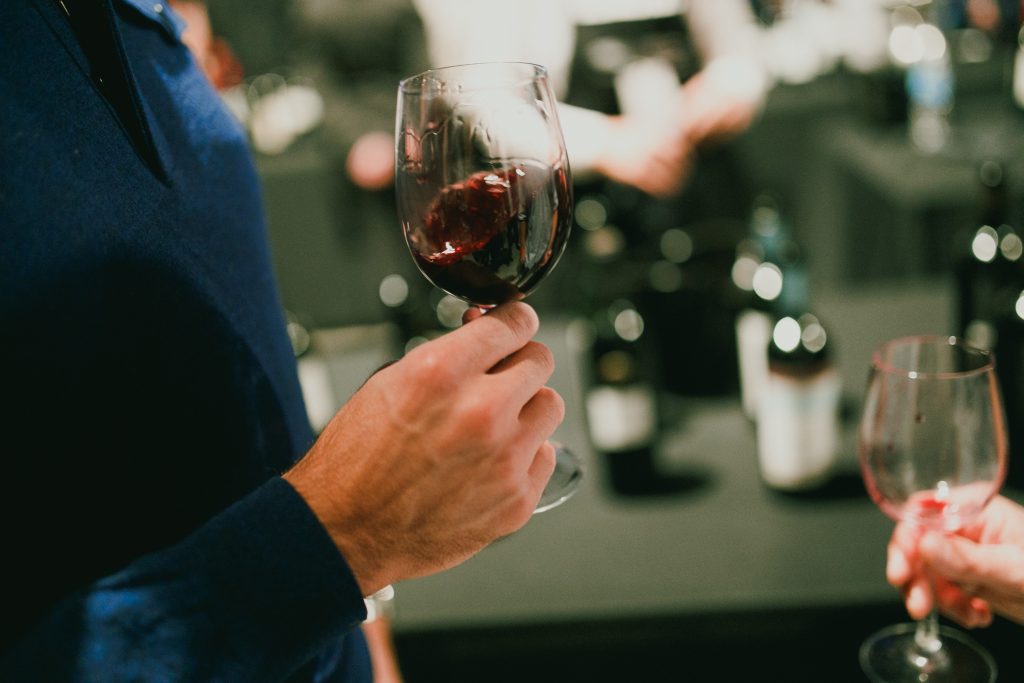 A simple question doesn’t always produce a simple answer, and less so in the case of Malbec. A grape variety that is planted between 250 metres – 3,000 metres above sea level in Argentina and offers many expressions depending on the type of soil it is found in, among its 39 thousand hectares of vineyards. There is, however, a way to address the issue. As with the layers of an onion, if one traces the recent history of Malbec baring its styles and flavours, you can set a path between the simple and the complex. Since 1990, when it was presented to the world, there have been and are various styles of Argentine Malbec.

Throughout the twentieth century, the winemakers of Mendoza found that Malbec gave good wines between 800m and 1,000m. At that level, for example, you have the Medrano vineyards in Maipú, and Las Compuertas in Lujan de Cuyo. Right in the middle are Perdriel and Agrelo. It was in those terroirs where Malbec breathed the air and offered its first great wines. So much so that in 1974 it was ready to be exported to Europe.

It was in the 1990s, however, with consultants like Michel Rolland, Paul Hobbs and Atilio Pagli, that those old vineyards found a new direction. These experts offered a new flavour to the world: red violet colours with aromas of ripe red fruit, rounded, muscular tannins, but at the same time smooth. Thus another expression of Malbec was born, associated with prunes and sweet tannins. A gustatory aspect that is still found in the region and whose good examples are Norton Lote Lunlunta 2010, Melipal Reserva 2012, Lamadrid Reserve 2014, Fabre Montmayou Malbec Reserva 2014.

These old vintners then discovered there was a corner in the Uco Valley, known as La Consulta, which offered very different wines. At around 1,000 meters, providing much cooler weather, with the cold air descending directly from the glaciers via streams and then condensing. They also realised that the color was violet with very high freshness.

With this mapping, and since the mid-1990s, some bodegueros from the older areas have targeted the southwest of the capital, higher up in the hills, looking for a dimension that replicates what they knew of La Consulta and, at the same time, opening a new range of flavours.
Catena Zapata, Salentein, Chandon were among the first that pierced the ceiling of 1,300 meters and climbed further up to 1,600, to virgin lands. Thus was born the Alto Valle de Uco, between El Peral, Gualtallary, San Pablo, Chacayes, Altamira and Vista Flores.

An brow that begins at 1,000 meters and climbs in some places up to higher ground, where since 2002, 10,150 hectares of Malbec have been planted. It gives a completely different wine: purple, with herbal and fresh red fruit aromas with floral notes and a juicy mouth and tight, fine tannins. Good examples are Piedra Negra Malbec Reserva 2014, Monteviejo Petite Fleur 2012 and Andeluna Altitude and 2013.

At the same time, work on these virgin soils offered a profile of distinct tannins, from calcareous areas which provided another balance: more acidic with chalky type tannins. Examples are; Acordeón 2014, Zorzal Reserva Malbec 2014 and Pala Corazón 2013.

By 2003, Patagonia had 273 hectares of Malbec, concentrated in the Alto Valle de Rio Negro. The variety had not displayed an attractive differential taste in the area, possibly because until that date they were planted for quantity not quality. That year, planting started in San Patricio del Chañar in Neuquén. To date, the region boasts 992 hectares, with grape selection mostly brought from Mendoza. The difference with the province of Cuyo however, is remarkable: in the southern region, water is abundant, soils are between sandy and clayey and the average height of the vineyards is about 270m.
They are fruity and ripe, fleshy in the mouth with a velvety texture, like Saurus Barrel Fermented 2013 and Fin Del Mundo Reserva 2014; fruity and vegetal, with fine, juicy tannins like Humberto Canale Old Vineyard 2013 and Aniello 006 2013.

Something similar to what happened in the south, also occurred between Catamarca and Salta, in the north of Argentina. Unlike Cabernet Sauvignon, which was well known in the region, Malbec wasn’t discovered until 2002. That year there were just over 400 hectares in the Calchaquí Valley, which binds the two provinces. Today, however, the numbers reach nearly 1,400.
The region offers two singularities.
One is the extreme height, with some vineyard rising to 3,111 meters above sea level, a record in the world of wine. The other is that, they sit almost on the Tropic of Capricorn, which means less hours of sunshine during the summer. Around Cafayate, the bulk of the Malbecs are red in colour, with ripe fruit flavours and a distinctive flavour of roasted red pepper with compact tannins.
Examples include Domingo Molina 2013, Laborum 2012 and Serie Finca Notables Cuartel 1 Urquiza 2010. While the further up you go the more violet colours of Malbec you find, aromatically exotic, with herbs and red fruit, and a tight and rather elevated freshness. Try Altura Maxima Malbec 2012, which has just been launched.

Over 25 years of history and across almost 20 thousand hectares of vineyards, between 1990 and today one thing is sure about the taste of Malbec: we love them all. And there are many more to come!