Posted inNews Trends
Posted by By Alejandro Iglesias 11 May, 2016 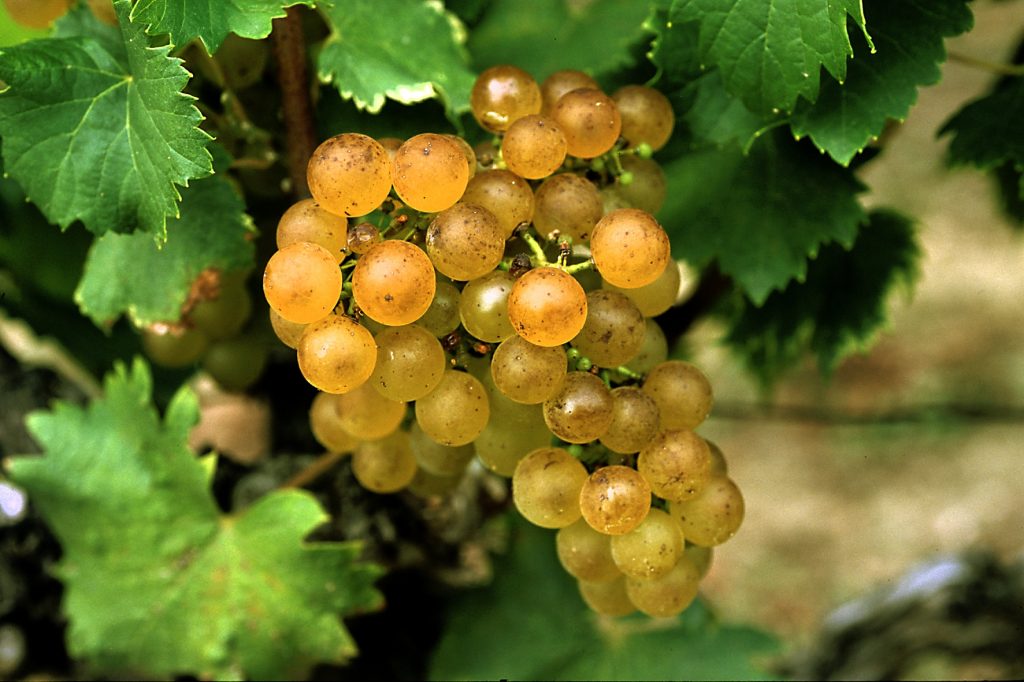 More and more winemakers are rediscovering long forgotten white wines from age old vineyards. Not Sauvignon Blanc, Riesling or Torrontés, the most consumed white in Argentina, no, their inspiration comes from Semillón, a low profile varietal with a long history in our country.

The things which underpins the trend is the surface area of this white, botrytis ridden grape from Sauternes: there are only 800 hectares almost all from old vines that have survived replantation. A figure that invites us to reflect on why such a bet is being made in the first place. For Matias Riccitelli, one of the winemakers involved in the trend, whose Semillón won a Trophy at the recent Argentina Wine Awards, the answer is that “we have old vineyards that allow us to develop unique wines.” Like him, several professionals are betting strongly and are already offering twenty or so labels which caught the attention of the experts at the AWAs 2016.

As with other strains, Argentina offers a unique style of Semillón. Although widely cultivated in the world, it is rarely found as a varietal wine. “Barring some Australian exponents, it is generally used as an enhancer,” says winemaker Roberto de la Mota from Mendel Wines and one of the creators of the new style of Semillón. And it is true, its main virtue are its aromas and subtle flavours ideal for defining balance. So, while in Argentina it has been used as a vital component in sparkling wines, now the bet is on varietals.

Famous for its sensitivity to water and moisture, thanks to the dry climate that characterises the local terroirs, Semillón ensures good maturity and concentration. But it is worth noting that the best results occur in colder climates. When it is subjected to cool, sunny areas, the wines are expressive and lively with good concentration in the mouth. Both in Patagonia and Mendoza, they achieve good structure and a fruity flavour, something that differentiates them from the more ethereal one from France or Australia. The sunny, arid climate also produces sufficient concentration to give life to the wines after a few years in the bottle.

On Argentine soil, Semillón can be developed into a style of wine that is currently in demand. In a market flooded with Napa Valley style Chardonnay and Sauvignon Blanc, this white offers a refined and subtle profile, and wineries are aware that their originality can conquer even the most sophisticated consumers. “The world knows Semillón but little is known of its true flavour or that it is produced in Argentina. This arouses interest and enthusiasm, “adds Riccitelli.

When Roberto de la Mota explains why he chose to develop Mendel Semillón, the first thing that stands out is the historical value of the varietal for the local wine industry. “Semillon arrived in the country with Malbec in the hands of Michel Pouget and soon became one of the most cultivated strains.” This explains why many regional whites have Semillon as their base, like the famous Lagarde 1942, which can still be drunk and resembles a sherry. Those who set the trends today however, were born in recent years and so have a very different style.

The first to rediscover it were Ricardo Santos and Ricardo De La Mota, and their varietals are those that will come to the mind of any sommelier or connoisseur. Along with them, there are several from Mendoza worth uncorking. Made with grapes from old vineyards in traditional areas of Lujan de Cuyo, there is Nieto Senetiner Semillón DOC, Martino Reserva Semillón Old Vines and Finca La Anita Semillón.

The Uco Valley has its part to play as well. In its nooks and crannies high up in the foothill of the Andes there are several hectares of vineyards dedicated to Semillón. The area provides a creamier style thanks to the abundance of sunshine it receives and the cool nights which help with concentration. Two examples are Tomero Reserva Semillón, a white that comes to market with at least four years ageing in the winery, and Inéditos Semillón Hulk, a creation of winemaker Matias Michelini, which is bottled without filtering to continue the ageing on lees in the bottle.

In Rio Negro, Humberto Canale bottled the first Argentine Semillón in 1976, and since then the strain has been closely related to Patagonian vineyards. Riccitelli’s Old Vines Semillón 2015, a Trophy winner at this year’s AWA, comes from a vineyard in the region. Experts say that the vineyards in the area are, on average, seventy years old and although this limits their performance, it is the key behind the quality of the wines. “In Rio Negro, the climate is cooler and drier than in Mendoza, this allows the wines to reach maturity without losing acidity while the age of the vines ensures a natural balance,” Riccitelli explains.

So, Semillón has a new profile and could be the wine that opens the doors to Argentine whites. It’s early days and at the moment there are only a handful of producers. But judging by the noise they are making and the wines they’re producing, the modern history of Semillón has just begun.