Posted inLifestyle News
Posted by By Joaquín Hidalgo 30 May, 2016 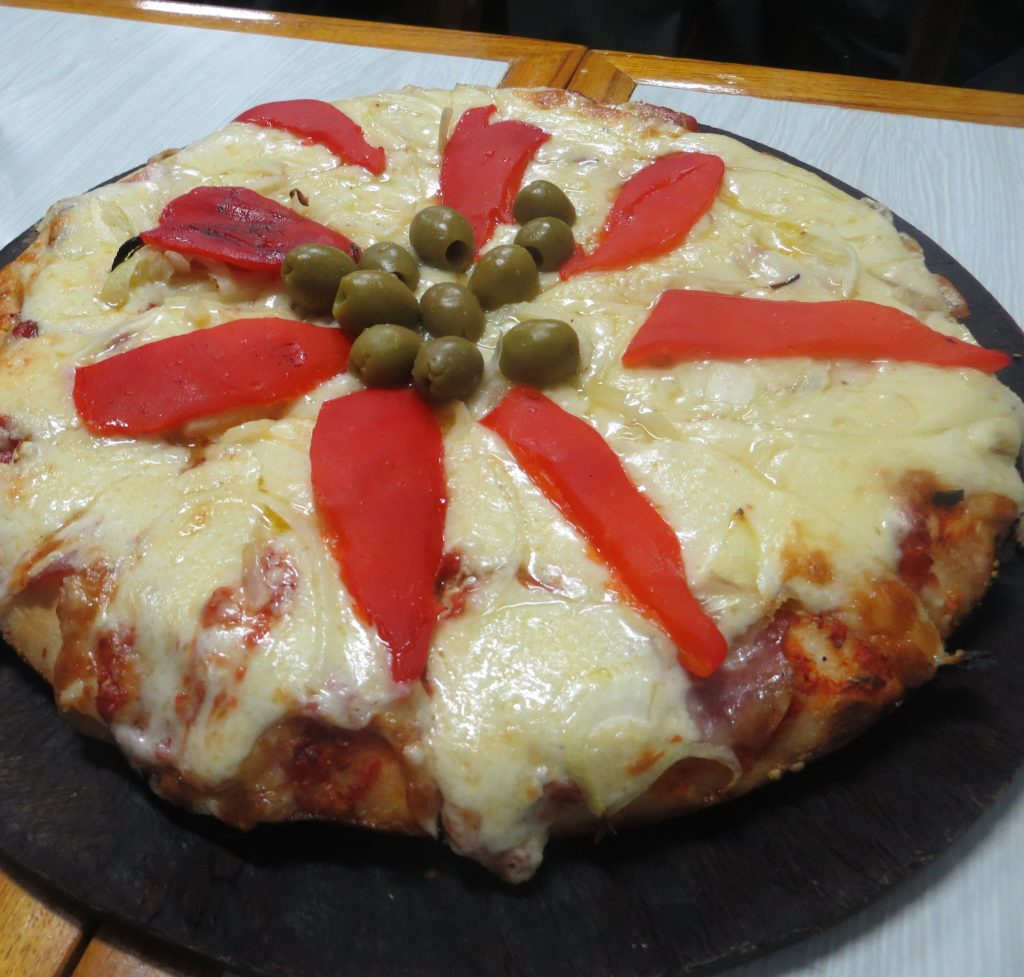 Pizza is Italian. Or at least that’s what they say, pointing to the Naples of the nineteenth century as its birthplace. However, the combination of dough, tomato and mozzarella has travelled around the world and been adopted as a favourite almost everywhere: from New York to Buenos Aires, this most cherished morsel has many loyal followers.

Buenos Aires, the Silver Queen is also the epicentre of pizza in Argentina and is deeply rooted in people’s hearts. The numbers speak for themselves. In the city of BBQ restaurants -at least that’s what you expect to find in Buenos Aires, there are more pizzerias: 750 compared with 550, according to the Porteño government, with an annual growth of 35%.

On Corrientes Avenue alone, one of the main arteries of the city, there are more than thirty pizzerias along a 6km stretch of road. There are the small, neighbourhood ones and also the classic chains which catch the cinema and theatre goers after the show, between Callao and 9 de Julio. In all, however, there is a tradition: the pizza is eaten, per slice, standing up or dorapa.

This tradition is pretty old. Already in Naples in 1850, according to British historian John Dickie in his book Delizia!, vendors sold bread spread with tomato in slices. Buenos Aires tradition recognises those roots, but adds its own touch. In the 1940s, when traders spent the day on the street to make their fortune, a quick and easy stop was eating a slice of pizza. By reversing the word “dorapa” – as they say in slang – you get “standing or stopped”.

So pizza is in its second golden age. With thousands of office workers and other “labourers” stopping to snack in their lunch break or spare time, whether on Corrientes street or in the small neighbourhoods of Buenos Aires, pizzerias fill the gap. Who wants some?

Not everything is mozzarella

A self respecting pizzeria, like Güerrin (Corrientes 1368), Las Cuartetas (Corrientes 838), el Cuartito (Talcahuano 938) and Banchero (Corrientes 1300), offers a tantalising array of pizzas by the slice, from fugazza to calzones and specialties of ham and red pepper, or spinach and white sauce. And without doubt, the queen is mozzarella, which in Buenos Aires means a deep pan pizza, made with long leavened dough, about two centimetres thick by fifty in diameter, a crispy base is sprinkled with tomato. Of course, it takes plenty of mozzarella cheese, so much in fact that, at pizzeria La Santa María (Corrientes 6801) the portions weigh 180 grams, with nearly three-quarters of that weight being mozzarella.

The pizzerias differ depending on the height of the dough, the firmness of the base and the tomato. You have Kentucky (Corrientes 3599), for example, which produces a slightly spicy sauce with plenty of garlic. Or Güerrin which hasn’t turned off its wood oven since 1932, and offers a soft and subtle garlic sauce. Both are classic pizzas.

Some of the most consumed varieties, in fact, are clear Porteño inventions. One is the fugazza. Created by Banchero in the late nineteenth century in his pizzeria La Boca, the trick with this pizza, originally a focaccia, is that it is stuffed with onion, mozzarella and oregano. Heavy in calories, the white onions bring a different touch of freshness. For fugazza, visit Banchero or Angelín.

And since we mentioned Angelín, another Porteño speciality is grilled pizza. When you taste the mozzarella -one of the most classic, adored by celebrities to the point that Frank Sinatra ate one during one of his jaunts through the city – you notice that the dough is dry and crispy. Exactly the opposite of the average pizza dough. And this is because first they grill it then they bake it in the oven with all the toppings.

In the 1950s, the pizzerias in Buenos Aires were known as fast good, just like today when the food is fast and done well. In those years, there were no soft drinks, juices or other options, pizzerias did white wines. There was Semillon Don Pepe, a classic, and also Moscato, from Carlos Crotta with which he was able to build an empire. This winemaker realised that pizzerias had to compensate for the strong taste and so he launched “moscato, pizza and fainá” which then became popular culture. His moscato, the traditional type, with fizz, is still the most popular today.

Wine has now returned to the pizzerias, from traditional consumer brands such as Norton or San Felipe, or the newer, Finca Natalina or Nolita. The competition is with beer. But wine has its secret ingredient: moderate tannins, which compliment the strength of the mozzarella.

There is so much love for pizza in Buenos Aires, that since 2012 there has even been a marathon pizza eating contest. It is called # Muza5k and in its latest edition it drew more than 600 local gluttons. The goal? To choose the best pizzeria on Corrientes street by eating a slice and voting for the best one. Who will win this year?

Meanwhile, for those who are going to visit the city, all of the pizzerias mentioned in this article are a must. “Dorapa” with a slice of your favourite pizza and a glass of wine in your hand!

Indispensable books to discover Argentina and its wines