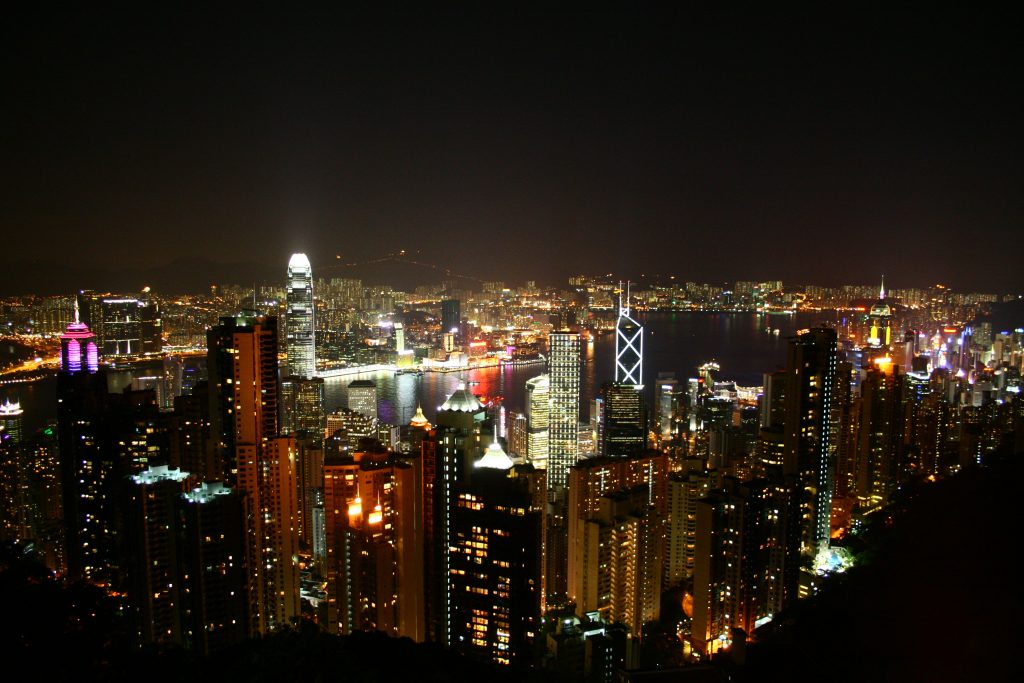 This year, many insiders has already sense the changes in Chinese wine market for the impact brought by the government policies against “THREE CONSUMPTION” (Consumption of public funds on three major private purposes: official receptions, vehicles and overseas visits) – lots of dealers were compelled to stop delivering goods, importers’ plans were disrupted, producers worried about the orders of 2014… Yet some people consider this is a perfect timing for reshuffle the entire market.

In 2011, China (including Hong Kong) became one of the world’s top five wine–consuming nations with a market of imported wines traditionally dominated by France.

That being said, for the market of fine wines the most important changes are the new regulations toward “gifting and official receptions” and that wine consumption has not increased at the rate that some analysts predicted would.

The government policies against the “THREE CONSUMPTION” are exerting influences on Chinese wine market and this will reshape it, showing that China is immersed in a crucial and critical transition period, affecting both domestic and imported wines.

Nevertheless, for new world producers, the size of Chinese opportunity looks particularly promising when compared with falling sales in some of the Western markets and slashed profit margins caused by the trend for rock bottom priced wines.

The Chinese wine market has experienced a 20% annualized growth rate between 2006 and 2011. Moreover, in 2012 according to International Wine and Spirit Research, China imported 266 million litres of bottled wine, an increase of 10% compared to 2011. More than two-thirds came from the EU, in particular France which was the source of 48% of imported bottles and was the first country to export wine to China at the beginning of Chinese economic reform. Finally, some forecast made in 2011, predicted a growth of the market of 54% by 2015.

However, with this new scenario where the government is implementing restrictions to the “THREE CONSUMPTION” phenomenon, the high-end hospitality industry has already felt the impact of austerity measures discouraging banquets and categorizing high-end wines as ‘unacceptable’ presents, thus causing a knock on impact for imported fine wine. It’s not certain how many bottles were bought as gifts but the reduction it’s likely to be substantial, up to 50% of sales. Finally, the per-capita wine consumption continues in 1.3 liters approximately and according with some experts, will not rise exponentially in the next year.

Regarding Argentine exports to China, during the first semester of 2013, we have experienced significant fluctuations in our exports. For instance, from January to June, our exports in value rose 24% compared with the same period of 2012, this is a total of U$ 9.160.445 dollars FOB. The volume rose a good 10% as well, being sold a total of 206.959 9/liter cases with an average price of $44.26 dollars FOB per case.

I am not in the position to comment on what the outcome of this new scenario would be. But, we have identified the new trends rising in the market and we are working toward that.

Second, a scenario of wine market subdivision with a large part of the Chinese middle class consuming wine both in daily life and on special occasions. The wine will be available in many on-trade and off-trade channels. Many specialist retailers will emerge and they will focus on different niche markets.

Third, the pricing strategy, and this trend differs from the first two in that the focus is not only on the domestic market, but will consider China as an emerging key player in the wine market partly because traditional wine regions as France or Italy can no longer produce sufficient quantities of quality wine to satisfy the needs of the market, forcing companies to produce vines in China and settle wineries there.

The demand for wine will be driven by the function of wine in people’s health as soon as Chinese consumers understand the product. Moreover, in this transparent wine market, Chinese wines will become more popular with its low price and relatively good quality.

Therefore, we should adjust our promotional plan in accordance with the above trends resulting in the following key points:

Build Awareness and Education, using Multimedia as a powerful tool for Branding in China. We understand that if a brand really wants to enter the Chinese market, it has to invest first in marketing.

For instance, developing a QR Code for your product would be advisable since this tool is a fashion in China.

The importance of working with Experts and a Key Opinion Leader (KOL) campaign to help promoting word to mouth. In China 10% of people affect 90% of the population.

Storytelling and Communication through PR activities mostly aimed at web magazines and newspapers helps to build the brand image among the general public. It is also very interesting to invite journalists to some events to establish ties with them but this is something we are already implementing at Wines of Argentina since the very beginning with excellent results.

Also, Internet is the main source of information for Chinese people, thus it is important for wine brands and generic bodies to pay attention to their e-reputation. At Google, this online decision-making moment was called the Zero Moment of Truth — or simply ZMOT as many consumers will check on the internet domain information, name of regions and associated critics. The Internet has changed how people decide what to buy.

Wine and e-commerce websites specialized in online sales do not hesitate to provide very detailed information to consumers as wine.cn does.
In China the trend is the Professional Wine Newsletters and Viral Marketing, where interactive content is a good way to build a good brand image. We will have the first experience at Prowein with the interactive totems showing different videos about Argentinean wines and culture.

The insight “Wine is good for health” is increasingly used in China to encourage Chinese to drink wine. Since Wine in Argentina is considered as nourishment, we should also promote our wines highlighting that.

Finally, the Segmentation: is important to understand from what perspective the consumers are drinking wine in China, avoiding the typical segmentation per age, gender and income since this won’t help to understand “why they are buying this or that wine” and then make a relevant positioning based on our target.

I recommend working on this at this early stage to avoid wasting time and resources. In this instance, a market research would be the first thing to do when planning to disembark in the country with your brand and products.

Cabernet Franc and its potential in Argentina