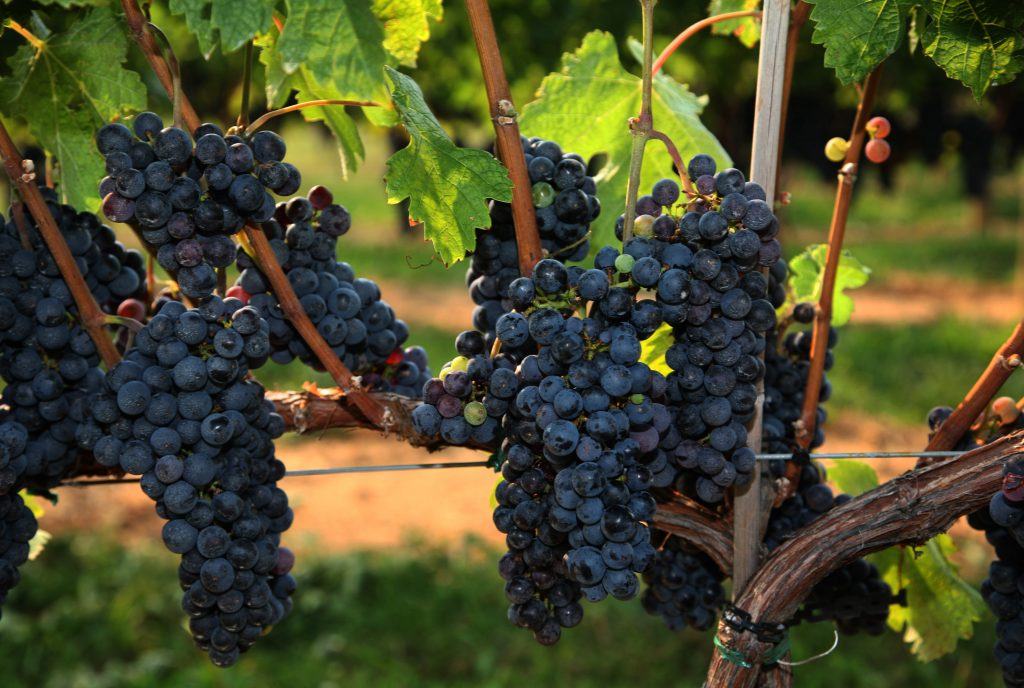 I’ve talked a lot about Cabernet Franc and its potential in Argentina. And so far this year there have been even more people surprised with her, especially in the last Argentina Wine Awards, where she drew applause and praise from major critics like Steven Spurrier and the Brazilians, Jorge Lucki and Susana Barelli, among other international judges.

With over 600 hectares planted – more than half of them in Mendoza – CF is a grape that ripens earlier than Cabernet Sauvignon, for example. Because of this, the Uco Valley, which is just south of the city of Mendoza, is a favourable enough region for her, and has a slightly cooler climate. There are also important plantations in San Juan (120 km north of Mendoza), Patagonia (Neuquén and Rio Negro) and somewhat less important in La Rioja and Salta.

It is not possible to mention here all Argentine Cabernet Francs that are varietals, because there are many, but I will comment on the most famous and those available in the Brazilian market and also on those I have already tried. Starting with the rated and awarded Andeluna Pasionado Cabernet Franc. This wine, highly recognised by critics, has, as its main characteristic, an intense herbaceous flavour in the place of fruit, which I think is what the winemakers were looking for at Bodega Andeluna: Expressing the maximum typicity of the grape.

The Benegas Meritage Cabernet Franc is also a good example of typicity, but with a little more balanced fruit than that of Andeluna. Placed in the same category as some other wines, such as Lagarde Guarda Cabernet Franc, Angelica Zapata Cabernet Franc, La Celia Gran Reserva, Casarena Cabernet Franc and FIN Cabernet Franc (Bodegas Fin del Mundo – Patagonia). For me, they are examples of wines that balance both fruit and herbaceous flavours, thus becoming easier for the consumer who does not know much about the grape and wants to know more, as they are easier to drink.

The Humberto Canale Gran Reserva Cabernet Franc, points more towards fruit flavours as opposed to herbaceous ones, and is perhaps the ideal wine to start with, for who want to know more about this grape. Understanding wine, not for the price, but for the characteristics of possessing more fruit. It is important to say that all of them are aged in oak barrels, some more, some less, but this is another feature of Cabernet Franc: it ages well in the barrel.

Between glasses and tables