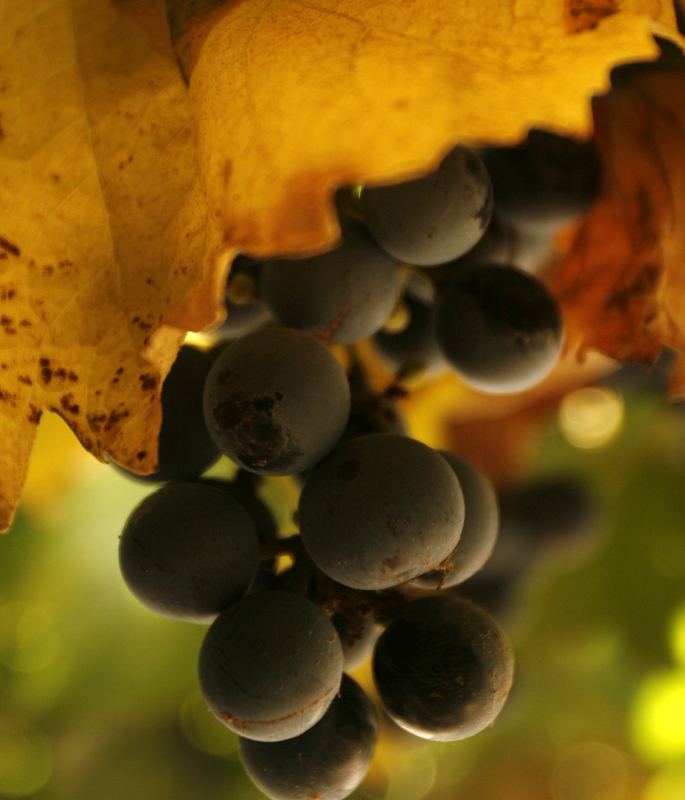 I’m now on my seventh tour of all the Argentine wine regions. This means thousands of miles of long and fascinating tours in commercial and twin-engine planes, buses, 4×4’s, and of course, on foot and on horseback.

One sees deserts, deep blue skies, threatening thunderstorms (with hail the size of golf balls), millennial cacti, poplars held upright by the force of the wind, stony, calcareous and sandy soils, colourful mountains, green and brown valleys, snowy peaks, and vast expanses of green vineyards, in high altitude regions, and on the plains and territories of infinite horizons, like in Patagonia.

On this type of journey, it is inevitable that one tries scores of excellent Malbec’s, mainly in order to understand how the climate and geography influence the behaviour of this red variety, classified as the emblem of the Argentina wine industry.

But one rarely stops to consider Argentine Cabernet Sauvignon. And I must warn you that they cannot be ignored.

Like the Malbec grape, which acquires its own personality depending on latitude and altitude, Argentine Cabernet Sauvignon is equally stunning, with its own traits, depending on whether it is grown at high altitudes or in warmer valleys.

Most significant are those from Salta in the north and Rio Negro, in Patagonia, in the south, where Argentine Cabernet Sauvignon lacks the dry, green notes, like those that are characteristic of its blood brother, Chile, on the other side of the Cordillera.

In Chile, Cabernet Sauvignon, tempered by the cool breezes of the Pacific, has notes of green pepper, menthol and eucalyptus. Whereas, in Argentina, where it grows under the influence of a warm continental climate of high insolation, it shows spiciness and juiciness, with hints of ripe black fruit, and sensations of smoke and dark chocolate. It is deep, aromatic and sensual.

In my recent meetings with growers, winemakers and Argentine critics, it has become clear that the new era of Argentine wines will have Cabernet Sauvignon in its portfolio.

Malbec has certainly been one way to approach the international consumer, thanks to its smoothness and the fact that it is easy to drink, and sure, there are Malbec labels of excellent quality, but Cabernet Sauvignon will always be the queen grape and the mother of the great wines of history.

One could list many Argentine Cabernet Sauvignon examples, but I wouldn’t want to leave anyone out. So instead, I invite you to be daring the next time you see an Argentine Cabernet Sauvignon on a wine list or on the shelf of a supermarket. In any of its styles, from fresh and young to aged and evolved, you will find that you can drink it without it scraping or exhausting your palate.

It is the power of seduction. Very Argentinian.