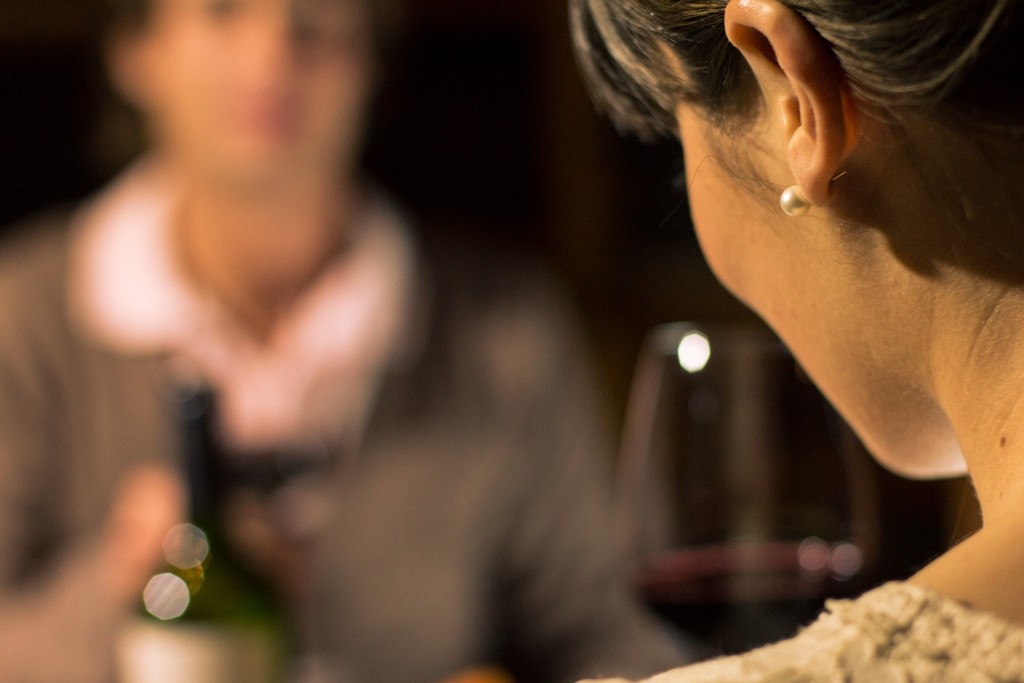 Malbec. It seemed to be the first and last horizon of Argentine wine. At least from the point of view of a global consumer radar. But Argentina is a big country. So big in fact that it includes other horizons, which do not perhaps appear on radars from abroad. Grape varieties can be checked out with a short tour of the supermarket shelves: along with Malbec, which makes up the bulk of production and sales, there are other obvious varieties such as Cabernet Sauvignon or Syrah, among the French ones. But also, other lesser known ones that have their own character and expression.
The wine in Argentina was born with European immigration, and the immigrants looked to reproduce the flavours of their origin: from Tempranillo’s planted by the nostalgic Spaniards, to Lambrusco, cultivated by the prosperous Italians. Of all the varieties – more than a hundred in total – there are some that have gone beyond the nostalgia to firmly position themselves in Argentine wine and its history.
They are credited today for creating a horizon of diversity, cultivating with dedication both the Press and wine connoisseurs, as much in taste as in techniques and regions. Some are old acquaintances of the drinkers of the world. What follows is a list of the varieties below the radar.

The North, Tannat. A grape native to southwestern France, Tannat is famous for its four seeds, which guarantee significant tannic structure. This quality results in a red which adores vast areas and good maturity, because only then does it get to polish its character. In Argentina, the area that produces the most complex examples of this is the Calchaquí Valley, between Salta and Catamarca, although representing only 16% of the 827 hectares planted. It stands out for its fruity, sometimes minty aromas and elegant tannins, with good volume in the mouth and excellent flavour. Examples are: El Esteco Fincas Notables La Urquiza 2011, Trophy winner at the Argentina Wine Awards 2016; Also, Finca Quara Single Vineyard 2011.

The critics choice; Semillón. Among the whites of the world, this variety is recognised as being Bordeaux like. In Argentina it used to be the heart of the whites, although the quantity of hectares fell in order for it to be planted in warmer zones. To date, 784 hectares have been preserved, with 86% concentrated in Mendoza, while Rio Negro has about 40 very valuable hectares. Semillon is having a kind of revival at the moment, and some are in love with its delicacy and elegance. This is the case of Riccitelli Old Vines 2015 with a Trophy at the last Argentina Wine Awards, or Mendel Semillon 2014 and Tomero Reserva 2014. The trick it seems is perfect ripeness and light oak ageing.

Cold areas awaken Syrah. For agronomists, Syrah is an “optimistic variety” in hot, oppressive weather, it works harder, as if it were convinced that the cold and the water were about to arrive. So it is planted in warm areas, from Australia to Argentina, where it gives good, aromatic, plump wines like Xumek 2012 and La Noche de San Juan 2012. The novelty with Argentine Syrah, however, is that it can also be found in fresher areas too. In our country the new and exotic ones that surprise us are those from the heights of the Uco Valley or the Valley of Pedernal: Mendoza and San Juan, respectively. What to try?
Iscay Syrah 2013, with a touch of Viognier, or the brand new Pyros Barrel Select Syrah 2013. One last fact: in the mountain valleys of La Rioja, there are interesting specimens, like Altaland Syrah 2014.

The promise on everyone’s lips, Cabernet Franc. It is curious thing that happened with this varietal. It went from being virtually unknown, almost nameless in the wine world, to be the star of the moment. It is true that in Chinon, France, it gives very singular wines. But the fact remains that in Argentina it found a place so different from the Loire, offering very unique profiles. That’s what the international critics are celebrating, even to the point of declaring it the next Argentine trend.
The numerical reality is different: with 820 hectares (9% year on year), it offers a handful of great wines. The reason is that in dry, sunny climates it matures well and is able to moderate its vegetal character. Some renowned examples are El Gran Enemigo Single Vineyard Cabernet Franc 2012, Marcus Gran Reserva 2010, Pulenta Estate XI 2011, FIN Single Vineyard 2010 – which won the Trophy for Valles Patagónicos at the Argentina Wine Awards 2014 and Casa Boher 2013.

The condiment, Petit Verdot. Used worldwide, but especially in Bordeaux, as a complement to blends, which brings tension in the mouth and the freshness of menthol aromas, in Argentina it was planted for this purpose in 2002. It now covers some 600 hectares, of which almost two thirds are in Mendoza. Over time, it became a cult wine, precisely because of its juicy and expectorant character, that winemakers soon learned to appreciate. So today it is bottled in limited batches of high end reds. Good examples are Gran Lorca Poético 2008, Nina 2010, Terrazas Barrel Select 2011 and Casarena Lauren’s Vineyard 2012.

Bonarda for beginners. It is the second most widely planted red variety in Argentina, with vineyards covering 16,200 hectares in total, and yet it’s still a complete unknown. The reason is simple: for the most part it is used for quantity rather than quality. Since 2002, however, it has been making higher end wines, and some of them have produced excellent tributes, with fragrant and fruity red wines, low in tannins with some traces of eucalyptus and a soft, enveloping palate. Ideal for the table, there are two styles in Argentina: those from cooler areas, juicy in the mouth like Alfredo Roca Dedicación Personal 2011 and the taut Cara Sur 2014; and those from warmer areas like Gran Dante 2013, Durigutti Reserva 2013 and Colonia Las Liebres 2013.

All of the above offer a new panorama of wines from Argentina. And while they remain off the radar for the consumer, the next time you really look on the shelf some rare and rich specimens should appear. The trick is to discover them. Just like a radar.