Posted inNews Outstanding
Posted by By Wines of Argentina 24 January, 2019 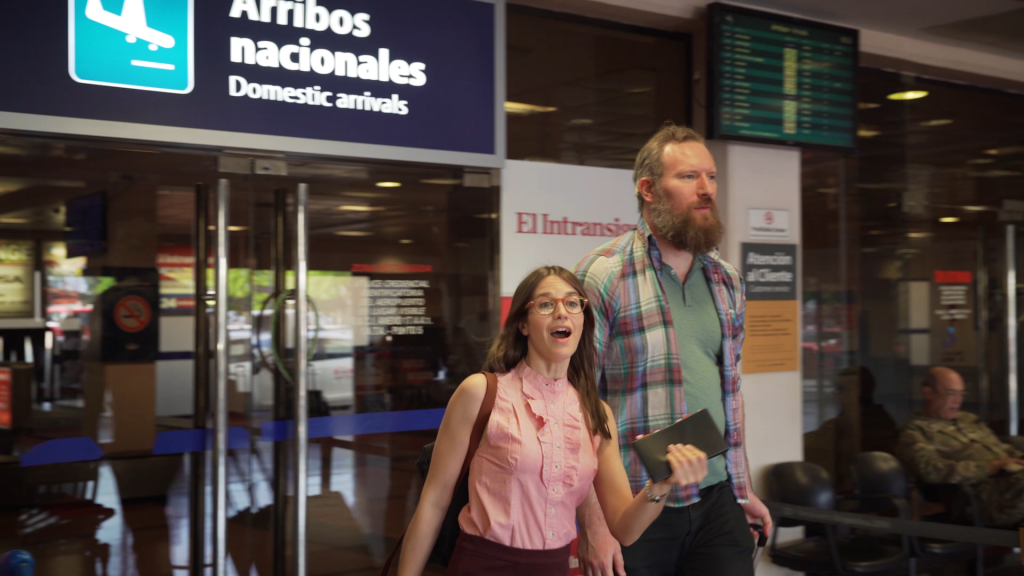 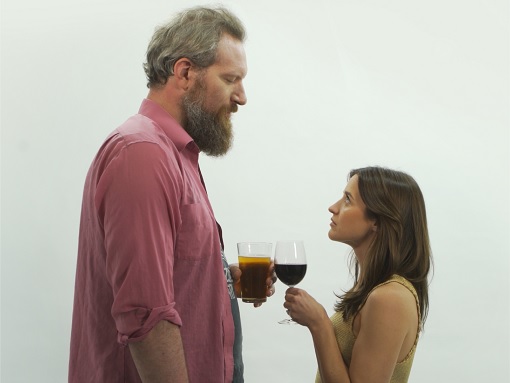