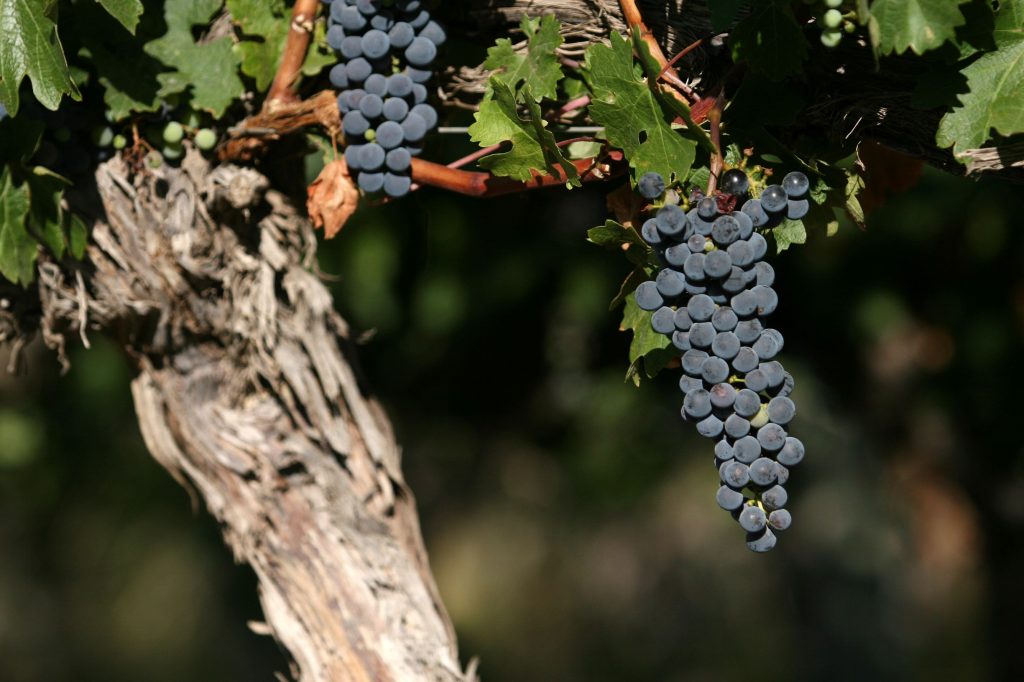 On August 30th, the world celebrates Cabernet Sauvignon, the king of reds. What better way to join in the festivities than with a bottle of Argentine Cabernet?

Despite the fact that two out of every three bottles of wine that Argentina exports to the world are Malbec, many winemakers insist on presenting other varietals produced in the country. Among these, Cabernet Sauvignon occupies a fundamental place, as it is an old acquaintance of Argentine viticulture with more than 15.000 hectares planted across the country.

It is the third largest variety and, together with Malbec, it is one of the most researched in recent years, in addition to offering different profiles according to where it is planted.

Due to its high quality, many experts have pointed out that Argentine Cabernet Sauvignon will soon take over the global scene, due to its excellent price/quality ratio, while most of the classics of Napa Valley or Red Blends of Bordeaux go up in price year after year. Argentina offers at least three Cabernet styles with a special feature: they all come from continental climates, something very rare in other parts of the world.

The most famous Cabernet Sauvignon producing regions in the world are located close to oceans or rivers, but in Argentina it is cultivated in arid mountain terroirs. 77% of the total in Argentina is found in Mendoza with Maipú and Luján de Cuyo being historical regions with older vines. In these two areas, the vineyards are located at between 700m and 950m, where there is a warm, dry climate that helps the Cabernet ripen and gives it an intense and voluptuous style with good body and structure.

For example, in Maipú it achieves a classic profile with aromas of black fruits and spices, while in the mouth it is plentiful with good character. Some examples are Pascual Toso Selected, Carinae Homage and Gauchezco Clásico. Meanwhile, in Luján de Cuyo, Perdriel and Agrelo are two very prestigious zones thanks to their deep soils of silt, clay and sand. These give the wines good varietal typicity, reminiscent of black fruits and a broad, rounded palate, as with Bramare Marchiori Estate from Perdriel, Catena Appellation Agrelo Cabernet Sauvignon, Lamadrid Gran Reserva de Agrelo or Norton Reserva, from one of the historic vineyards of Luján de Cuyo.

Since the 1990s, many wineries in Mendoza have searched the Uco Valley for the possibility of producing lighter wines thanks to the cool climate of the mountains. In this region where the vines begin growing at 1000m and can climb up to 1.500m, red varieties mature more slowly, especially long cycle ones such as Cabernet Sauvignon, with a refreshing natural acidity that gives a special character to the wines of the area.

In addition to this, the stony soils introduce another differential, since, with only rocks and stones, the plants must make much more effort to survive. This results in intense wines, the product of high sun exposure and a tasty freshness as a result of the cold. This is how electrifying Cabernets are achieved in areas such as Gualtallary. One can see it with Sophenia Synthesis or Ambrosia Viña Única. The same happens in Tupungato with Atamisque Cabernet Sauvignon. Elsewhere, like Tunuyán, deeper and more spirited Cabernets are achieved, such as in Vista Flores with the biodynamic Siesta Single Vineyard Cabernet Sauvignon, or in Paraje Altamira with Rutini Single Vineyard Altamira.

If there is a region in Argentina that knows how to make Cabernet Sauvignon, it’s Cafayate, in the heart of the Calchaquí Valleys. Here, at an altitude of 1.750 metres above sea level, Cabernet has developed an expression easy to distinguish by its spicy, herbal and menthol nuances. In this region the climate is extreme with a very marked thermal amplitude, which at the time of maturity, can reach 20 degrees Celsius. So at night the grapes concentrate acidity and explosive aromas.

As with all high desert wines, they are a deep red and very concentrated, with a unique freshness. Laborum Cabernet Sauvignon or Domingo Molina Cabernet Sauvignon are good examples, both with a clear expression of Salta, also Piattelli Premium Reserve, with a more modern and cosmopolitan stamp, or the refined El Esteco, Old Vines Cabernet Sauvignon, made with grapes from a vineyard from 1947, a true Calchaquí treasure.

While this all sounds like a broad overview of Argentine Cabernet, it is merely an introduction to a world that every wine lover should know.

From V to O: 10 essential things about Vino Argentino