Posted inFeatured Outstanding Trends
Posted by By Stefanie Paiva 11 May, 2020 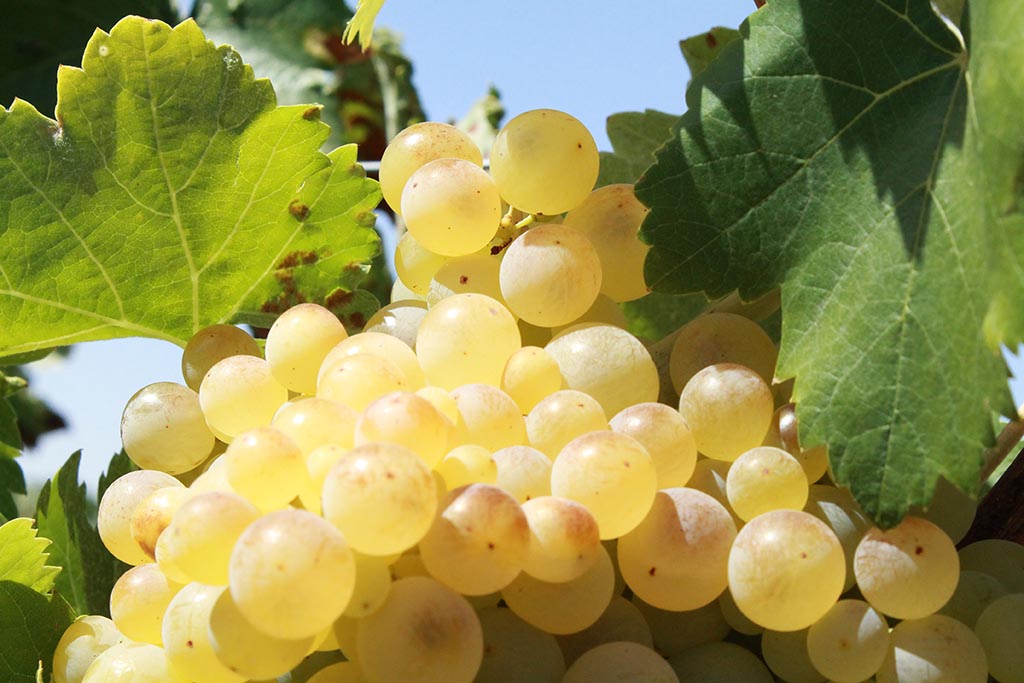 It’s one of the most popular varietals among wine drinkers across the globe. Many know that its spiritual home is Burgundy where the most esteemed, expensive and imitated labels are to be found. Others have come to associate it more with the Napa Valley or southern Australia, but some have found that Argentina is also a stand-out destination on the world atlas of white wines.

The map of Chardonnay in Argentina

6000 hectares of vineyards are planted with Chardonnay in Argentina, 80% of which are located in Mendoza. Although the grape had a presence beforehand, it was when French clones were planted in the 1990s, mainly for sparkling wines, that the first still high end Chardonnays appeared, aged in oak with battonage. Some were developed by Paul Hobbs, who travelled from California to work with the varietal at Catena Zapata.

That was the first ‘revolution’. The arrival of high end, creamy Chardonnays of depth marked a watershed of the grape’s history in Argentina as exemplified in the labels Angélica Zapata de Catena Zapata (the first vintage appeared in 1995), Finca Los Nobles from Luigi Bosca (1998) and Salentein Primus (1999).

Pepe Galante, the winemaker at Bodega Salentein, who pioneered the use of fermentation and barrel-ageing with whites in the 90s, explains how the style has changed in recent years: ‘Back then,’ he remembers, ‘they were creamier, more buttery, big in the mouth and very much in demand. Now they’re less alcoholic, fresher and fruitier, more Burgundy-style, I would say. Which is good, because it suits the grape far better.’

A second ‘revolution’ began with the search for new terroirs, especially those which Ernesto Bajda, the oenologist at Bodega Catena Zapata, describes as cool and high-altitude: ‘Chardonnay wasn’t planted higher than 1000 metres anywhere in the world. That’s something distinctive to us and we should develop that characteristic. Almost all wine-making countries produce Chardonnay but not cool climate, high altitude Chardonnay. The combination of altitude, latitude, different soils, temperate climates, cold nights and dry areas is unique to us; our hallmark.’

The high altitude deserts in the Uco Valley offer fresh expressions with biting acidity, structured wines with excellent ageing potential. Gualtallary and San Pablo are the key areas with their range of temperatures and alluvial, calcium-rich soils. There, producers such as Catena Zapata, Familia Zuccardi and Salentein are making world-class Chardonnays. Also located in this area are Susana Balbo Wines, Bemberg Estate, Ambrosia, Michelini i Mufato and Enemigo Wines.

In other corners of the valley, the varietal finds purity in interpretations by small producers such as Finca Suárez in Paraje Altamira or Matías Riccitelli with grapes from La Carrera, at 1700 masl.

There is undoubtedly a close relationship between altitude and diversity: ‘We’re certain that Argentina offers enormous potential for the grape. In the Uco Valley within a span of just a few kilometres there are extreme changes in temperature because of the altitude. It’s like travelling from the middle of Spain or the south of France to the Champagne area. That’s the virtue of altitude in the different areas where Chardonnay is planted,’ says Pablo Cúneo, oenologist at Bodega Luigi Bosca.

In San Rafael, in southern Mendoza, one finds more classical Chardonnays with profiles of ripe fruit, greater volume in the mouth and elegance such as those made by Bodega Bianchi.

One can find more novel versions of Chardonnay in Argentina in its northern region, which has historically been associated with Torrontés. Right now, Bodega El Porvenir and Finca Alto Los Cuises are the most prominent names exploring the grape’s many different possibilities.

Meanwhile, the Costa y Pampa project in Chapadmalal is introducing ocean-influenced wines to Argentina including a vibrant Chardonnay with subtle citrus notes and lower alcohol content.

Interesting things are also happening with the grape in the south of the country. In 2018, Chacra de Río Negro presented its first Chardonnays, which are organic and grown using biodynamic methods by Jean Marc Rulot, a star from Burgundy.

Chardonnay in Argentina can be found even further to the south:  in Chubut there are the most southern Chardonnay vineyards in the country. Here, the Bodega Otronia and Casa Yagüe have very different styles but share a taut feel and mouth-watering acidity.

Did you enjoy this article? Keep reading, The Sommelier’s Perspective: the latest wine trends in Argentina

The future of Malbec is now